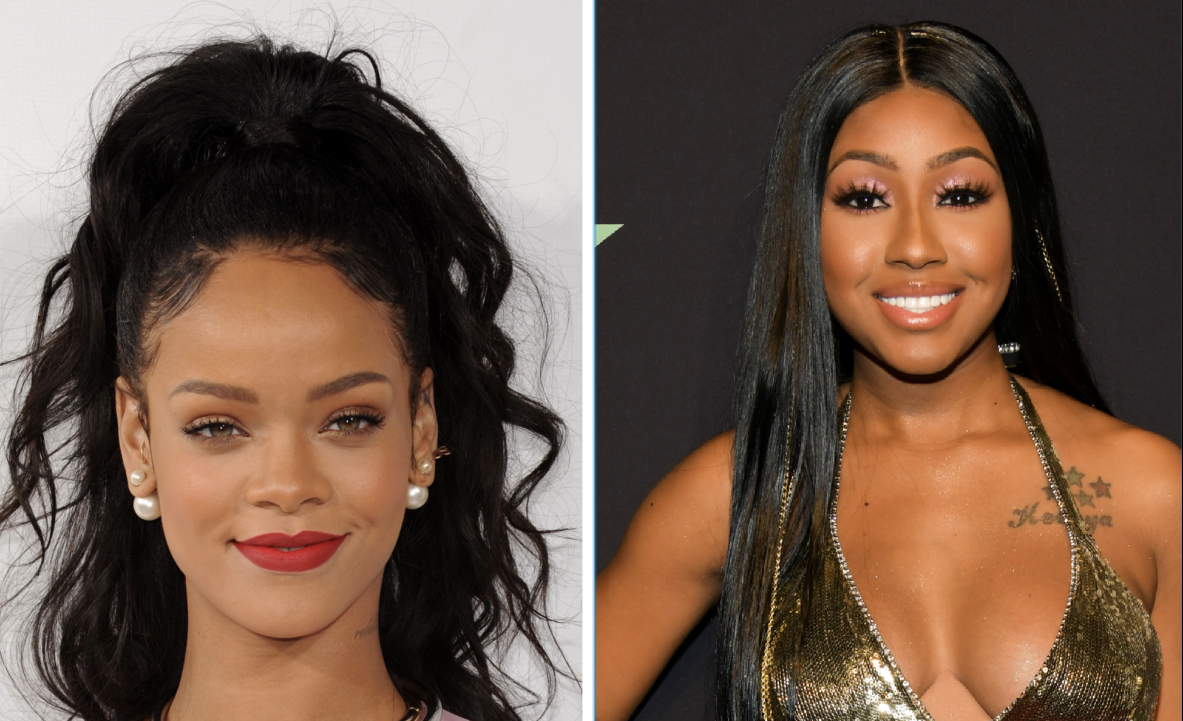 Getting a Rihanna feature is a life-changing dream scenario for just about any artist in music. City Girls’ Yung Miami might be lucky enough to run into a RiRi collaboration in 2021 if she plays her cards right from here on out.

Hollywood Unlocked proposed a question to their followers on Instagram regarding who they’d like to see Rihanna work with and the Fenty queen herself hopped in the comments with an answer.

As the City Girl fans went wild lighting up the comment section, Yung Miami eventually got wind of Rihanna’s invitation and tried to shoot her shot for a collab later this year.

Other options that were on the table for Rihanna to pick from included Saweetie, Cardi B, Megan Thee Stallion, Doja Cat and more. The Navy is salivating at the thought of new music and is eating up any kind of information regarding RiRi in the studio such as her session with The Neptunes that reportedly took place in late 2020.

Even though R9 doesn’t look likely in the imminent future, she did hint at the release of a single in response to a fan.

Rihanna’s ANTI made history earlier this week when the album became the first by a black woman to spend five full years on the Billboard 200, according to Chart Data. Drake also joined RiRi as the only two artists to compile 300 cumulative weeks inside the Billboard Hot 100’s Top 10.

.@Drake joins @rihanna as the only artist in history to spend 300 cumulative weeks in the Hot 100's top 10.