CJ’s breakthrough single “Whoopty” is getting another remix a week after French Montana and Rowdy Rebel joined the Staten Island rapper for the NYC version. On Friday (March 26), CJ linked up with two of Latin music’s biggest stars, Ozuna and Anuel AA, for the Latin remix to “Whoopty” with an accompanying music video.

The Edgar Esteves-directed visual captures the three rappers decked out in their bling inside an abandoned warehouse where a fight club is going down. CJ opens the track with his catchy hook while Anuel AA raps about having more power than newly-elected President Joe Biden. Ozuna steals the show, though, rapping in front of a burning car while spitting a solid verse about flexing on his haters.

During his interview with HipHopDX in January, CJ revealed his initial plans behind the official “Whoopty” remix.

“We’re just trying to figure out because we want to make it right,” CJ said. “If we’re going to do a remix, it got to be correct. Some artists are in conversation, but we want to make sure we drop the right one. We don’t want to fumble this one because this one got to be huge.” 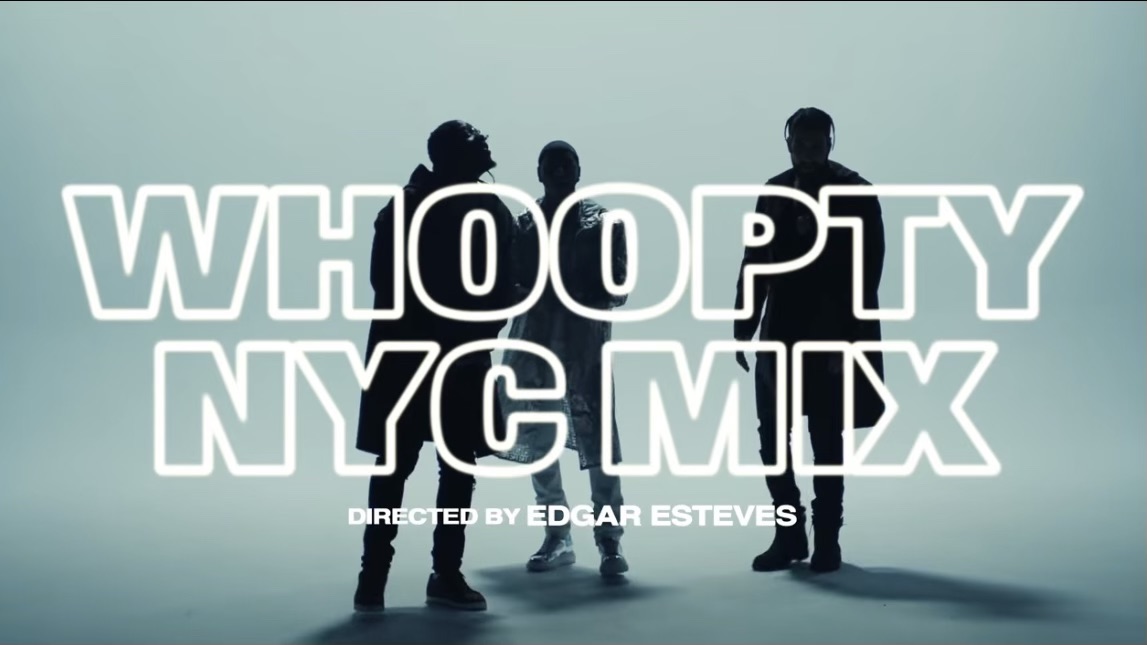 When asked who he had in mind, CJ wanted Cardi B on the official remix, but that didn’t happen. Instead, CJ linked up with Rowdy Rebel and French Montana for the remix dedicated to their hometown. The music video — also directed by Edgar Esteves — features CJ, Montana, and Rowdy throwing on Fendi long coats and ice-cold chains with baby pitbulls accompanying them as they rap over a revamped version of the Pxcoyo-produced song.