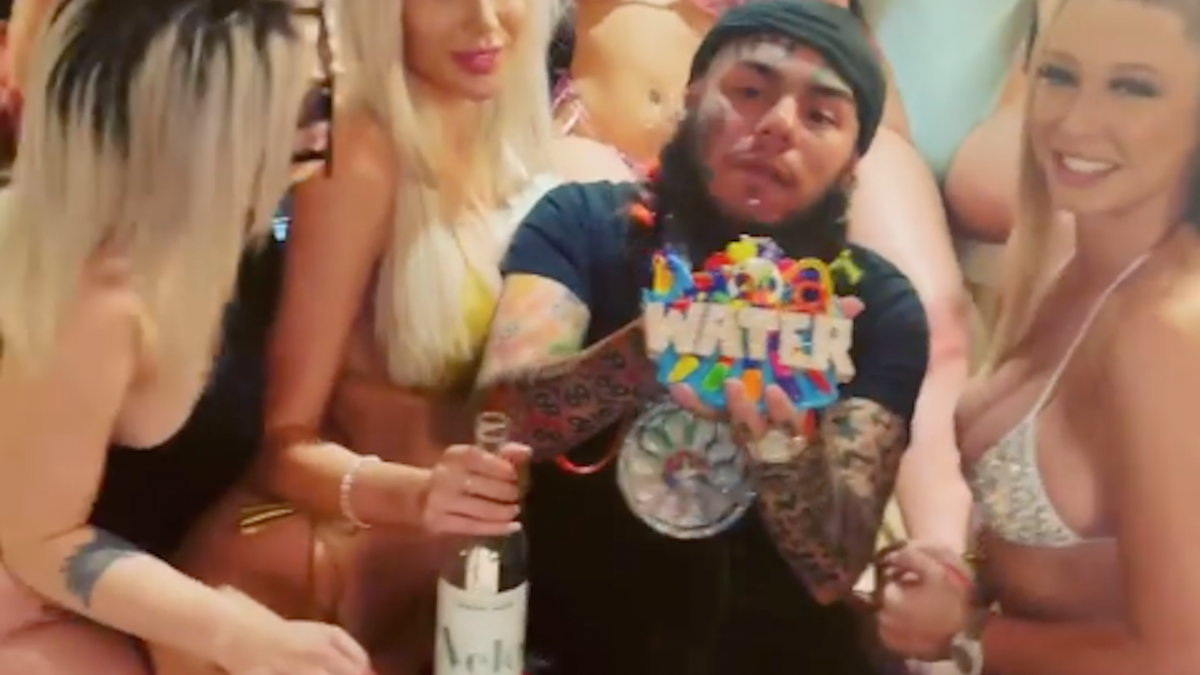 6ix9ine is flaunting his riches while allegedly avoiding payment for a security team he hired as well as his former lawyers.

The rainbow-haired rapper took to Instagram on Friday (March 5) to highlight the latest addition to his growing jewelry collection, a rainbow-colored chain that doubles as a water gun and cost the rapper an alleged $1 million.

“BEST CHAIN IN THE FUVKING GAME!!!!!” he wrote. “ITS COOL TO HATE ME !!!! I KNOWWWWWW !!!! MY CHAIN SPIT OUT WATERRRRRRR YA NIGGAS IS LITTLE NIGGAS 1,000,000 DOLLAR CHAIN AND BETTER! SUCK DICKKKKKKKK @richierichny YOU KILLED THATTTTTTT.”

The chain joins 6ix9ine’s recent spinning wheel piece created in the vein of 50 Cent’s classic G-Unit plate from his Get Rich Or Die Tryin’ heyday. It also arrived as 6ix9ine’s former lawyers at Reitler Kailas & Rosenblatt in New York are looking for $66,000 in legal fees after they dropped him over a 2018 case where a female bystander was wounded in a shooting involving 6ix9ine (real name Daniel Hernandez) and the Nine Trey Gangsta Bloods. According to the New York Daily News, the alleged victim is seeking $150 million in damages.

“Hernandez has not paid for past services and has shown both an unwillingness and an inability to fund the litigation on an ongoing basis,” attorney Brian Caplan wrote.

The firm says 6ix9ine didn’t return their calls or texts regarding an $11,000 bill for work for the case over the shooting as well as three others, totaling $66,009.66 in unpaid attorney’s fees. 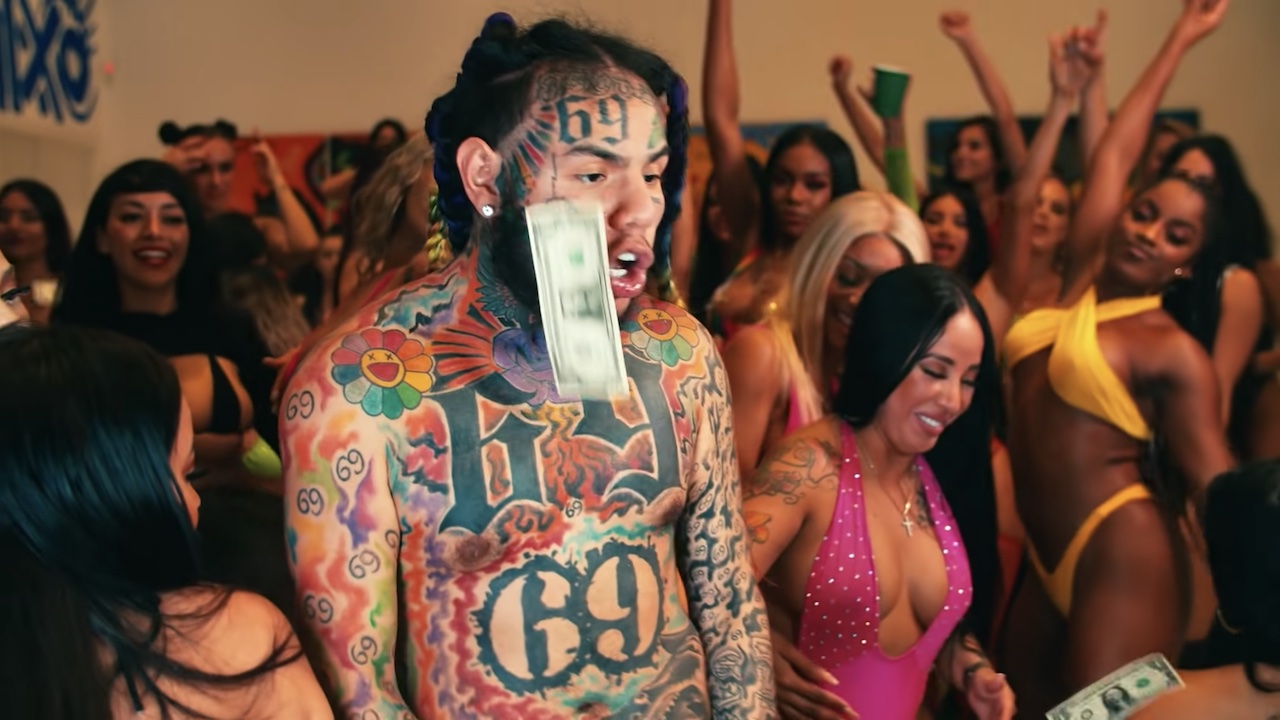 6ix9ine’s legal bills are piling up. Along with a Los Angeles security team demanding the “ZAZA” rapper pay up his $75,000 fees, a Miami dancer sued him in February after the rapper allegedly hit her in the head with a champagne bottle. The dancer alleges 6ix9ine was aiming at a heckler who referred to him as a snitch and hit her instead.