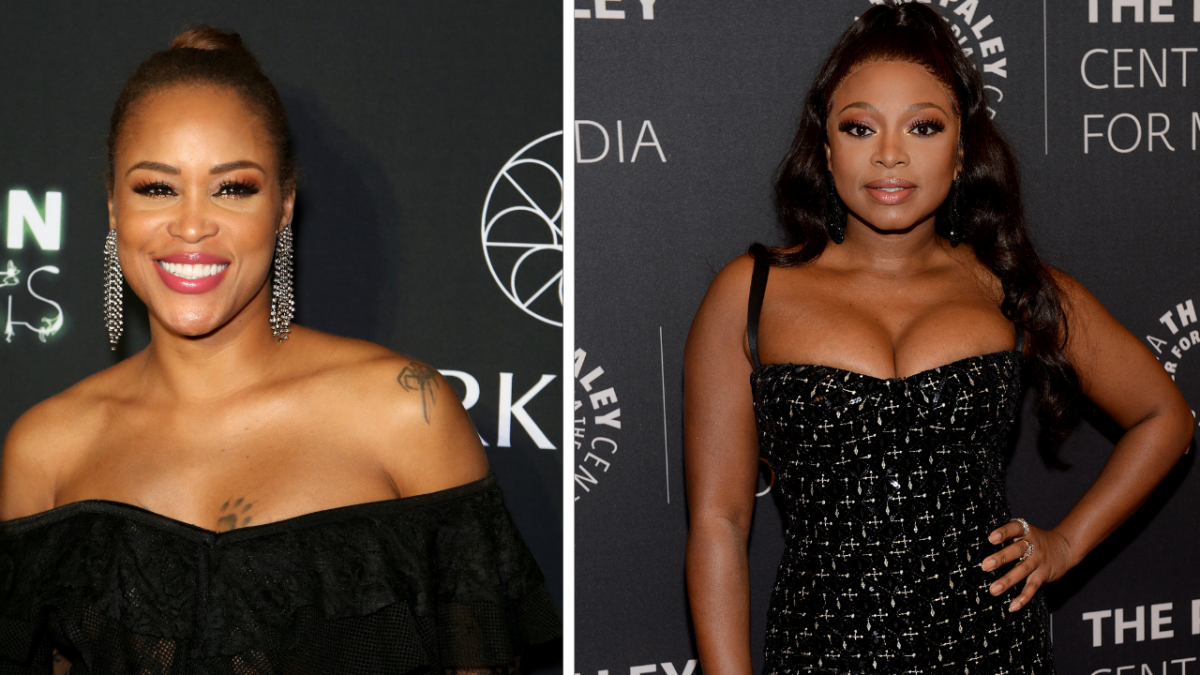 Eve’s return to television is getting an additional boost from a Power favorite.

Naturi Naughton is set to co-star alongside Philly’s famed “Pitbull In A Skirt” for Queens a Hip Hop drama series on ABC, Deadline reports.

The synopsis of the show centers around four women in their 40s who reunite for a chance to recapture their fame as part of the girl group, the Nasty Bitches. Naughton will portray Jill, a.k.a Da Thrill. A founding member of the group, she formed the Nasty Bitches with her high school friends and is brought back to the spotlight after dealing with dark secrets despite a quaint life out of the spotlight. Eve will star as Brianna, another member of the girl group.

“Woke up feeling like a QUEEN!,” she exclaimed. “Soo excited to share this awesome news and work with this awesome team! LINK IN BIO #blessingsOnBlessings #ABC #newbeginnings #ZahirMcGhee #Eve #letsGOOOOOO #PowerMoves.”

Both Eve and Naughton bring authenticity to their respective roles. Before transitioning into acting on the hit STARZ drama Power for six seasons, Naughton was a member of the platinum-selling girl group 3LW. Before she took a break from music and became a regular on the CBS daytime talk show The Talk for four years, Eve was one of the biggest names in Hip Hop, releasing two platinum albums and nabbing a Grammy Award in 2002 for Best Rap/Sung Collaboration with Gwen Stefani for “Let Me Blow Ya Mind.” 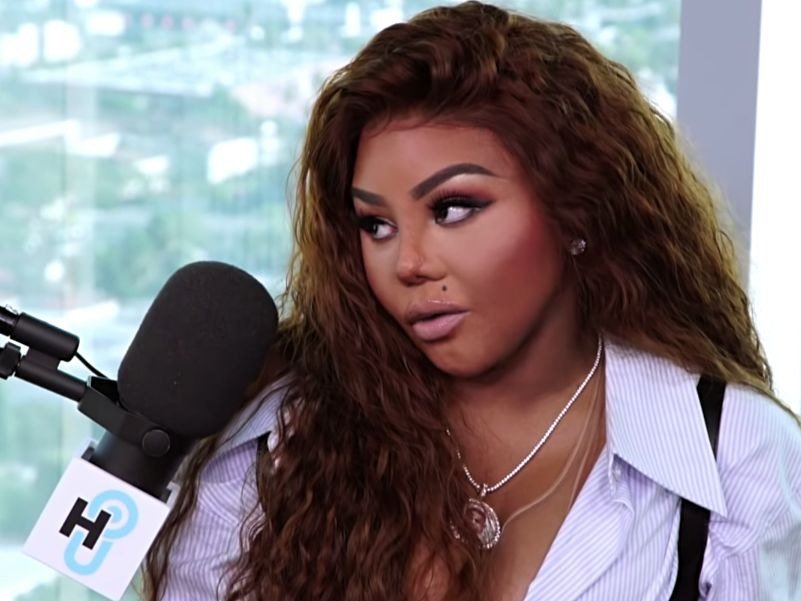 Naughton’s previous major Hip Hop related role came in 2009 when she starred in The Notorious B.I.G. biopic Notorious. The criticism of her role came mostly from the woman she portrayed, Lil Kim, who according to Eve, always gave her “get the fuck away from me” vibes.

The Queen Bee continued to rail against Naughton’s performance, even highlighting how she found the “perfect” actress to portray her in a film, Teyana Taylor.