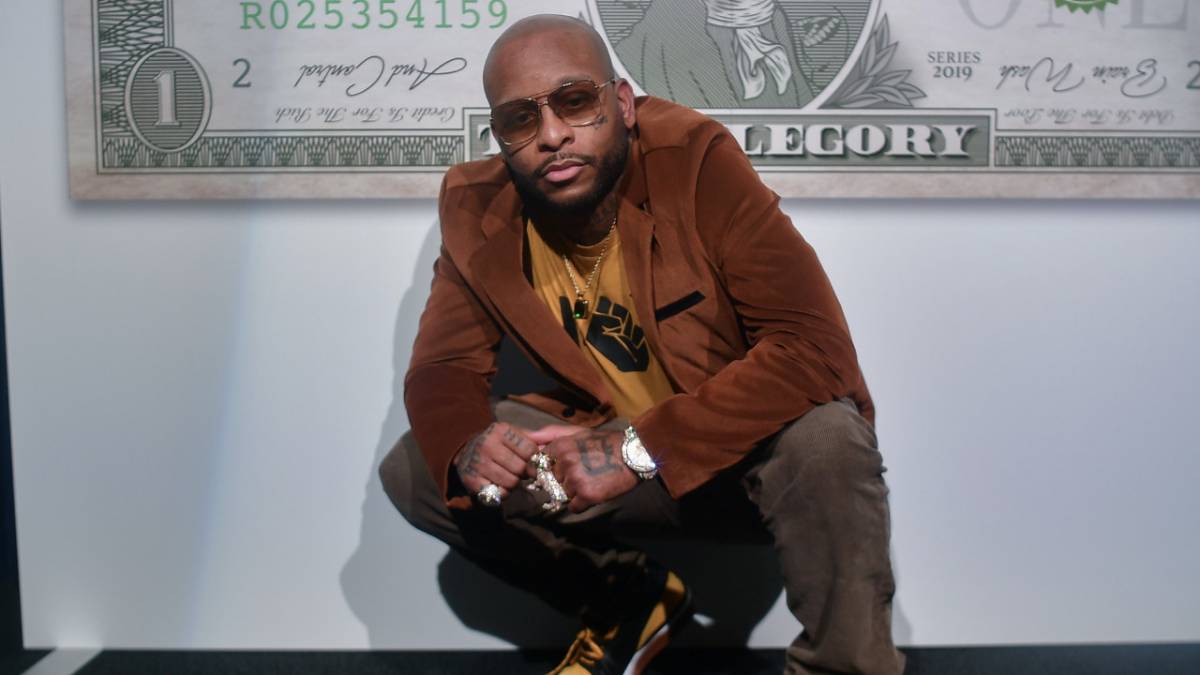 DETROIT, MI – Ahead of his 2021 “Best Rap Album” Grammy nomination for The Allegory, Royce Da 5’9 has partnered with Yoop and L.A. LIVE’s Microsoft Theater for his first live performance since COVID-19 hit.

The event will go down on March 11 at 8 p.m. ET in association with Monster, Tully and Royce’s Heaven Studios TV. In a statement, the Detroit MC expressed how excited he is to get back on stage.

“I haven’t done a live performance since COVID… then came Yoop!” he said. “They presented the perfect opportunity and I’m excited about the partnership as they provide the best technology I have seen. Yoop brings performances to life and I can’t wait to interact with my fans by bringing them a show that is more than a year overdue.”

The Allegory is up against Nas’ King Disease, Jay Electronica’s A Written Testimony, Freddie Gibbs and The Alchemist’s Alfredo and D Smoke’s Black Habits at the 2021 awards ceremony, which will air three days after the Yoop show on March 14. The 22-track effort includes appearances from Westside Gunn, Benny The Butcher, CyHI The Prynce, T.I., Vince Staples, G Perico and more, and earned Royce his first-ever solo nod. 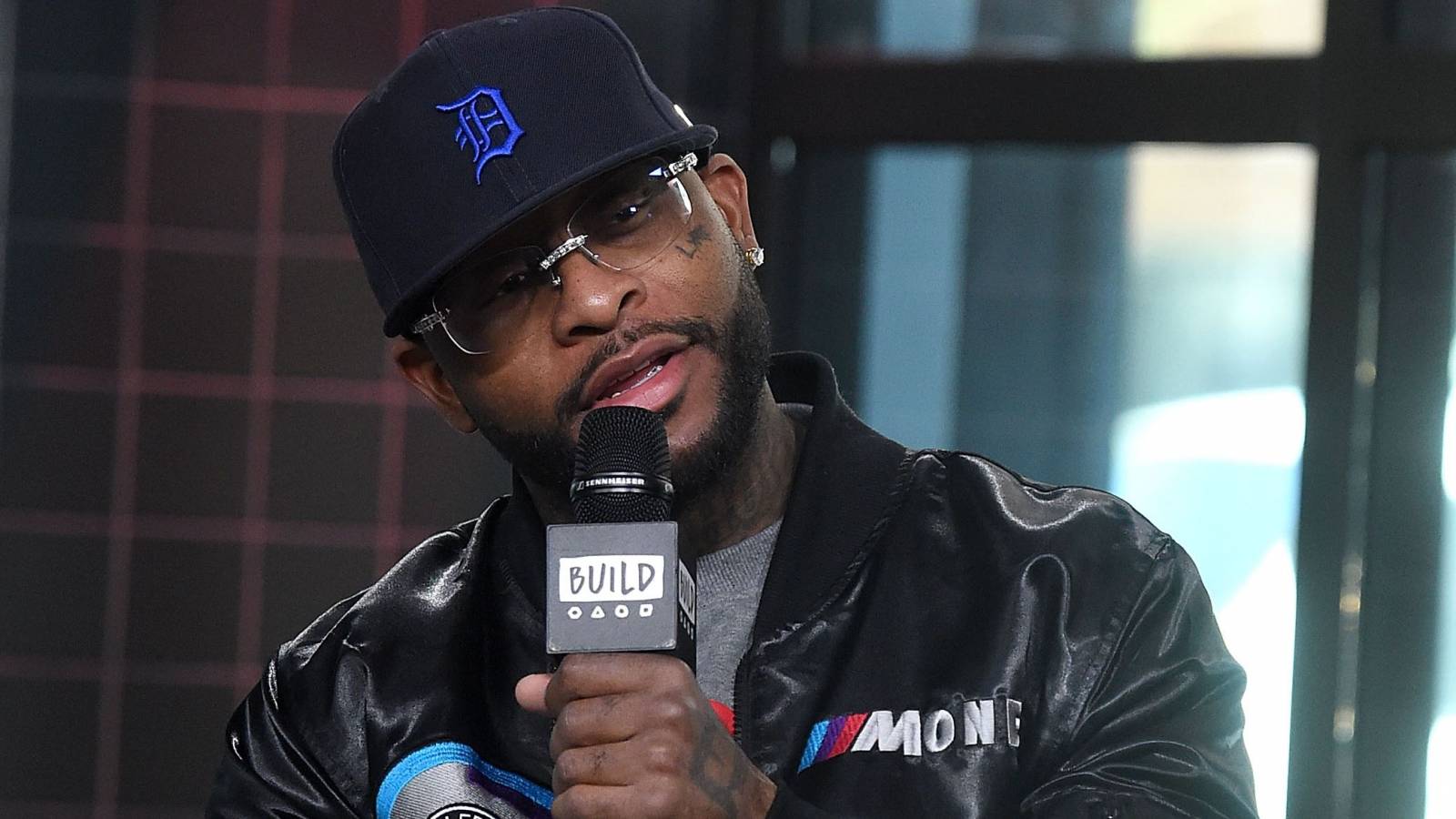 “It feels cool,” Royce recently told Ebro Darden of the nomination on his Apple Music show The Message. “I’m not going to lie, man. I’m a little bit embarrassed because I’m one of those guys who was like, ‘Fuck the Grammys.’ And I’m totally like, ‘I’m fucking with the Grammys this year.’”

Cop tickets to the show here and revisit The Allegory below.