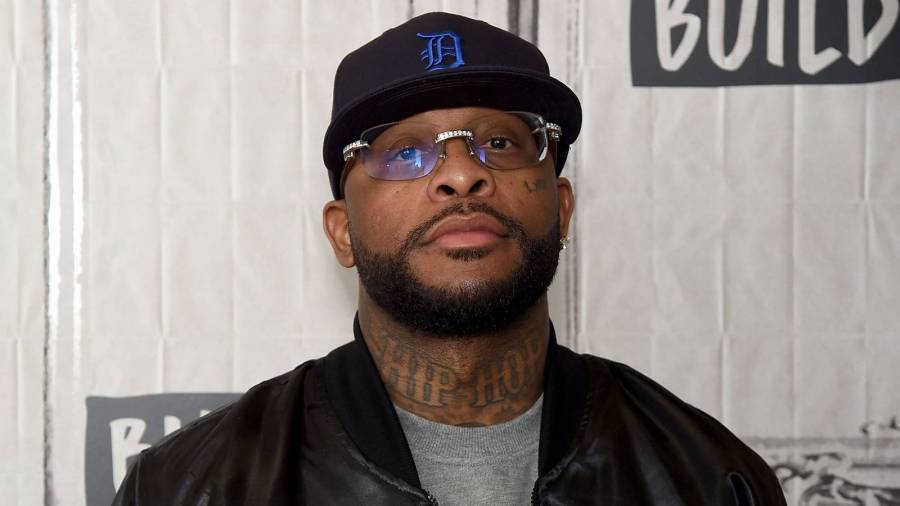 Royce Da 5’9 has been taking a tongue-lashing from former co-publisher of The Source Benzino over the past week — and now, he’s going head-to-head with the magazine’s founder Dave Mays.

Tensions were high on Tuesday night (January 5) when the two found themselves in the same Clubhouse room with Van Lathan, Page Kennedy, Just Blaze, Punch and King Los, among others. The topic of conversation revolved around the bubbling beef between Snoop Dogg and Eminem but began to go south after Mays brought up Slim Shady’s controversial “Foolish Pride” track, suggesting latent racism.

Although others in the room attempted to explain Eminem’s undeniable impact on Hip Hop culture, Mays appeared dismissive, saying, “he can say what he want to say.” That’s when Royce went in and fired back, “You can say what you want to say but that don’t mean it’s going to hold no merit. It don’t mean you dictate nothing.”

Mays continued, “I’m going to say my piece, and you can either fuck with me or not. Muthafuckas been fucking with me for 30, 40 years because of the shit I’ve done and said, and how I am. After someone suggested Mays and Eminem are “the same muthafucka,” Mays replied, “We are not the same,” to which Royce said, “You got that right bro. You are not the same.”

As a moderator of the conversation, the Motor City MC had the power to remove Mays from the room which is what he did after he accused Royce of “sounding like a cornball.”

After he was out of the room, Royce added, “Enough of Dave Mays. Fuck out of here, muthafucka. Fuck he talking to, I’ll put death on your doorstep. I’m not divided, I’m not one with Dave Mays. Let’s get this shit straight. Ya’ll n-ggas in here acting like this n-gga at the cookout.”

Royce routinely stands up for his Bad Meets Evil collaborator, something Benzino loves to throw in his face. Their e-battle kicked off on December 29 and culminated with the ex-Love & Hip Hop: Atlanta personality threatening to physically harm both Royce and Joyner Lucas who hopped into the fray.

Listen to part of the Clubhouse argument above. It starts to heat up around the 11-minute mark.