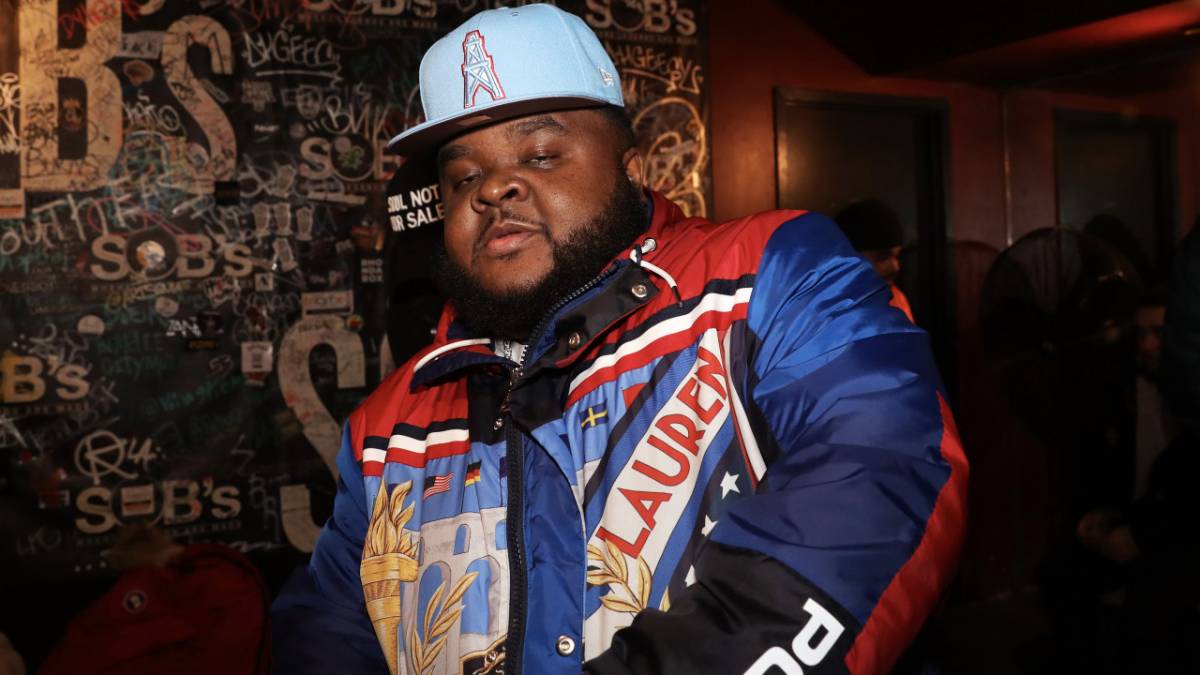 The late Fred The Godson will be honored in his hometown of the Bronx following his untimely passing from COVID-19 in April.

On Monday (February 22), Frederick “Fred the Godson” Thomas Way will be unveiled at the corner of Leggett Avenue and Kelly Street. The accompanying ceremony will include guest speakers among the likes of Fat Joe, Jim Jones, Mysonne, Sway Calloway, Bronx Borough President Ruban Diaz and more, as well as a live performance from Jaque and TBM Fat Boy Izzo.

Fred was hospitalized due to COVID complications on April 6, and though doctors initially gave a grim prognosis, his wife reported he’d shown signs of improvement after just a couple days.

“It was just like — he’s gone and he’s gonna die, that’s it,” LeeAnn Jemmott said. “I don’t even know how I felt, I just felt like I was going to die. Now, instead of the ventilator supporting him 100 percent, it’s supporting him 70 percent. We need him like he is our strength, he is our good vibes, our positivity. Don’t just assume they are going to die. Because that’s all we are hearing is people dying, dying, dying. He’s winning, he’s winning.”

He ultimately succumbed to the complications just over two weeks later. HipHopDX sends its condolences to the friends and fam of Fred The Godson.