Lil Yachty’s found himself giving things, whether it be gifting Kodak Black $50,000 or his video for “Asshole.” Now he’s revisiting 2020’s Lil Boat deluxe edition by dropping an official video to “In My Stussy’s” featuring Vince Staples.

“In My Stussy’s” is a flashy, wild performance style video from Vince and Yachty as even though the two aren’t in the same space, they play around with props to further stretch their personalities while rapping up close to the camera. 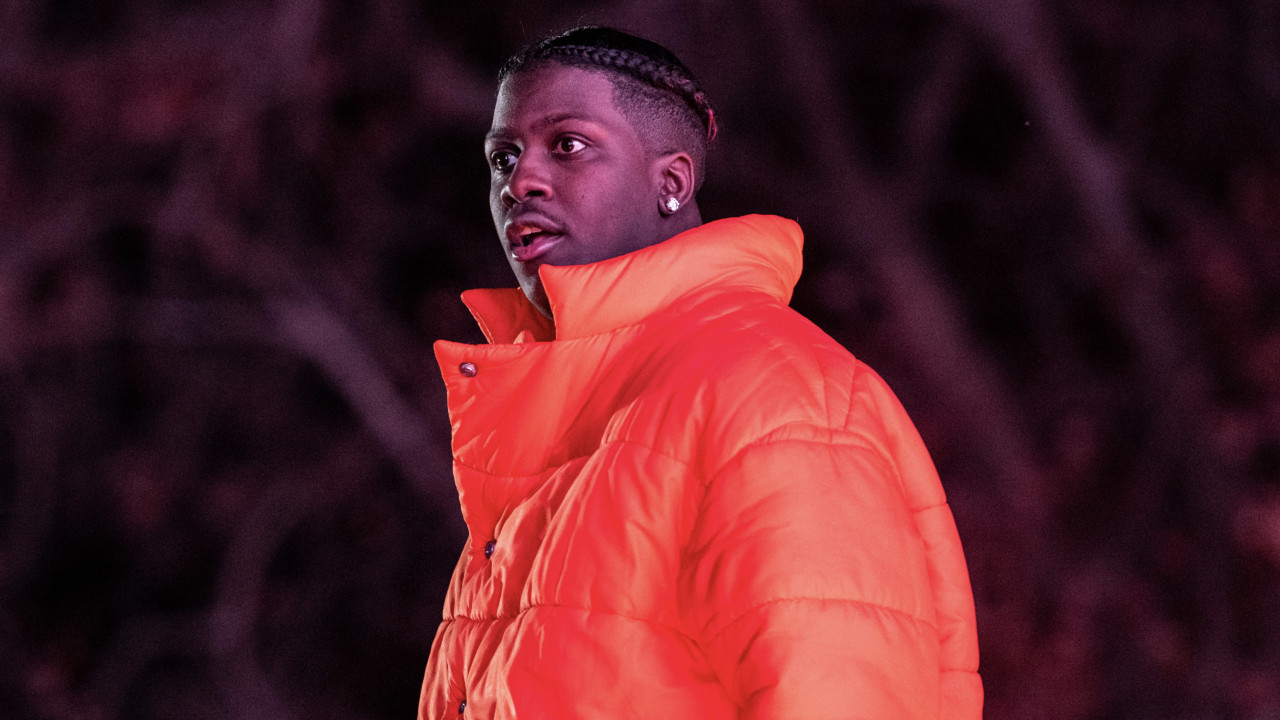 Yachty delivering outlandish performances shouldn’t be anything new for anyone whose been following the Atlanta native. Before he blew up with “One Night” in 2016, he appeared in Kanye West’s extravagant Yeezy fashion show at Madison Square Garden ahead of The Life Of Pablo release.

Reflecting on the fashion show on Twitter, Yachty revealed he was broke and bet on himself flying up to New York.

“Today 5 years ago I stood in the yeezy show,” Yachty wrote next to a photo of him participating in the fashion show. “I was still living with my mom and flew on a buddy pass to New York with probably $70 bucks to my name.. but I was mad excited and I feel like my life changed from this day on. My mom and friends cheered me on via text. Thanks Ian. <3″

Watch the video for “In My Stussy’s” above.