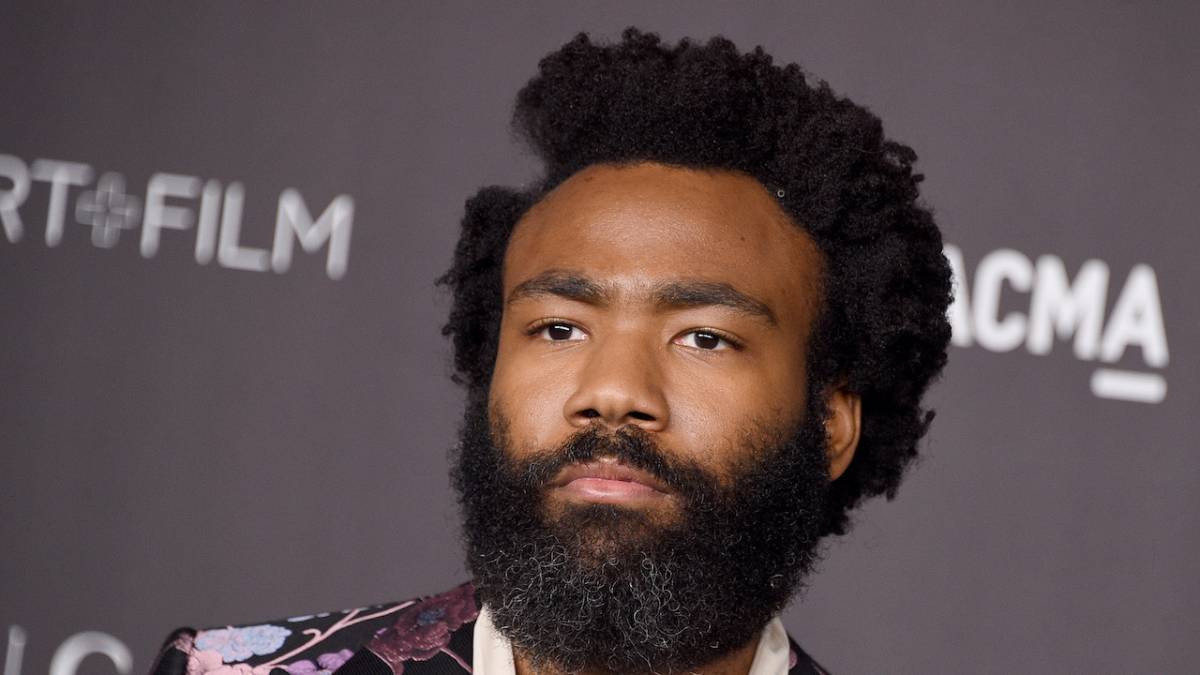 Donald Glover To Be The Brad Pitt In ‘Mr. & Mrs. Smith’ Amazon Series

Donald Glover’s already set to return to TV with the critically-acclaimed third and fourth seasons of his hit FX series Atlanta. Now he’s adding more to his action star bag by heading to Amazon to transform a ’00s cult classic film into a series.

Deadline reports Glover will star in a reboot of Mr. & Mrs. Smith as a television series alongside Phoebe Waller-Bridge. Waller-Bridge already has an overall deal with Amazon as she’s the star of the Emmy Award-winning comedy Fleabag.

Both Glover and Waller-Bridge revealed the news via their Instagram Stories on Friday (February 12) with Glover attempting a TikTok video only for Waller-Bridge to cut in with a mock version of the Silhouette Challenge.

The move is the latest TV endeavor for Glover and follows the 2005 film starring Brad Pitt and Angelina Jolie as a married couple who are rival assassins. An attempt at a TV version of the film was greenlit for ABC in the 2006-07 season but wasn’t picked up beyond the pilot episode. 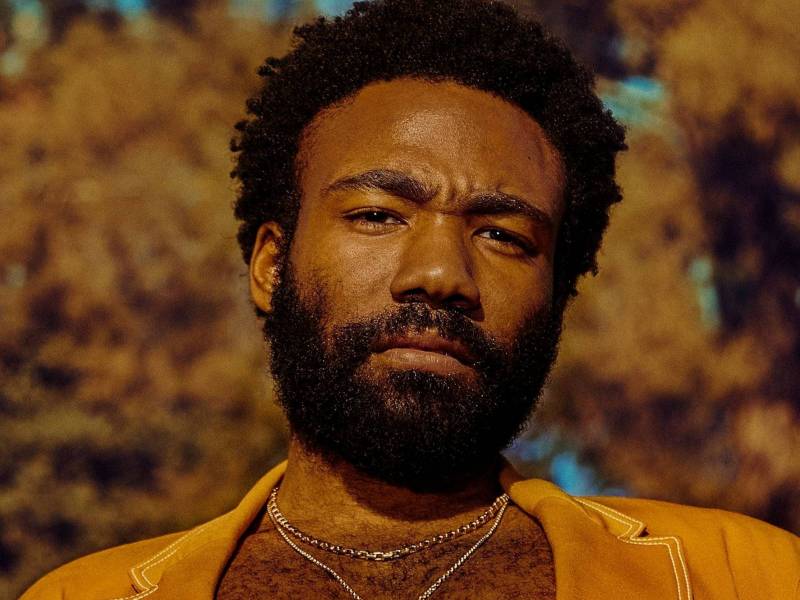 Donald Glover Announces New Album After Saying '3.15.20' Would Be His Last

On the music front, Glover doesn’t want to let the Childish Gambino era go. In 2020, he released 3.15.20 stating it would be his last project. In November 2020, he relented on the idea of retirement and promised new music for fans, alluding to his 2018, where he released “This Is America” and won Song and Record of the Year at the 2019 Grammy Awards.

“Last music project was probably my best. but the one coming will be my biggest by far,” he wrote. “listen to ‘new ancient strings’ outside.” He added a few minutes later, “There is a lot (of magic) comin. yall thought i was hot in 2018.”