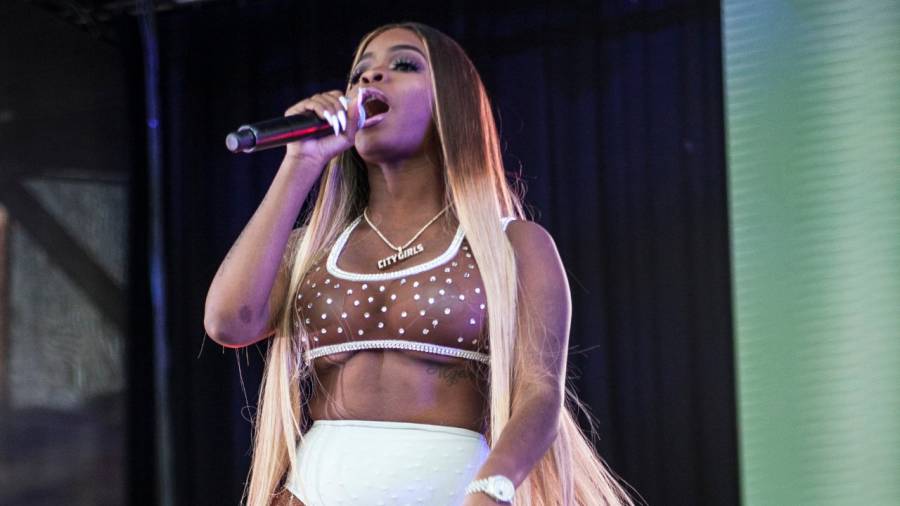 JT is telling her side after being blasted by a woman who said the City Girls rapper was “disgusting” to her 12-year-old daughter during a run-in at a hair salon.

The woman identified as April Bailey spoke to Instagram blog OnSite! and supplied them with videos of her incident with JT – as Bailey had interestingly been recording the entire time. According to her account, Bailey went off after feeling JT was rude when she was approached by the pre-teen while they were the only ones in a salon owned by stylist Jasmine Dior.

In the clips provided, JT told Bailey she can’t check her, while Bailey was screaming at the top of her lungs saying she’d beat up the “Act Up” rapper. Videos of the actual fight have been removed.

In her response, JT explained she was caught off guard by the 12-year-old because she’d been approached from behind and her unenthusiastic “hey” was simply a knee-jerk reaction.

“1st I was alone because my friend who does hair ask me to stop by!” she explained. “& I thought I was gonna be there a quick second! & end up there longer then I expected to do my nails (it’s different suites in the place). 2. I had on mask & glasses meaning (I was low key) nobody knew I was there the lady went outside to tell her daughter who she left in car that I was in the back when I came back in the salon the little girl approached me from behind & said hey JT I looked back twice as a double take because I didn’t know where she came from & said ‘hey’ LOW never looked her no type of way if I did how would you know?”

She went on to reveal Bailey had been blackmailing her over the video, and explained she’d previously asked her not to post it because her friend didn’t have a wig on.

“I had on SHADES next this bad bitch burnt mouth ass bitch TRIED to check me & it went WRONG for ANYBODY who thought I was scared of a bitch holding a camera phone in her hand your delusional she been holding this situation over our heads for days & the only reason was ask not to post is because my friend didn’t have on a wig,” she wrote.

She ended her post by denouncing the notion she’s a bully and insinuating Bailey was just looking for clout.

“IM NOT A NASTY PERSON IM NOT A BULLY I just can’t be bullied & I only apologized because she start CRYING & I felt bad not the daughter the MAMA was crying because everything she planned went wrong,” JT said. “I was calm because she was recording me but was gone protect myself at all cost just not gone hit no one first who obviously looking & need a check! I CAN NOT BE CHECKED! I’m glad she got the attention she was looking for.”

Read her full statement and check out the videos below.