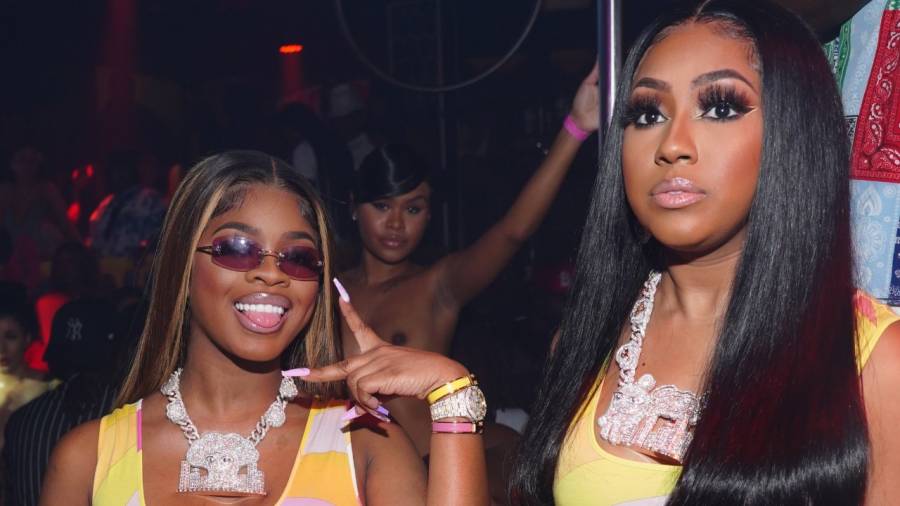 JT can’t wait for the world to open back up so the City Girls can get their music back where it belongs – in the clubs.

In a tweet on Monday (January 18), the Miami native reflected on the current pandemic and blamed the City Girls’ lack of radio domination on the fact that people can’t turn up to their music in the ways they once used to.

“If the world was open we would’ve had HITS Foreal cause we make outside music,” she wrote with a laughing emoji.

In less than two months, it will be a year since the world has been on lockdown. In June 2020, the duo surprised fans with the release of their sophomore album City On Lock – though the release was likely influenced by the fact the entire project leaked online the day before. 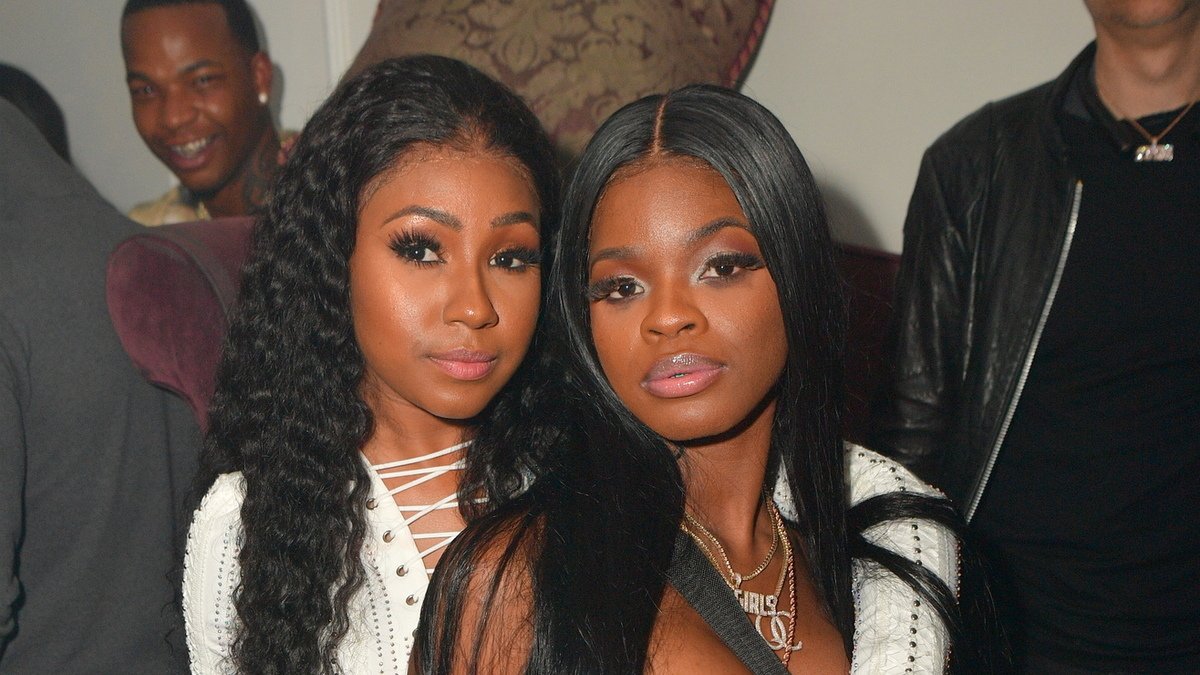 The 15-track effort featured appearances from Yo Gotti, Doja Cat, Lil Durk and Lil Baby and spawned two singles – “Jobs” and the Doja-assisted “Pussy Talk.” (A video was made for the Lil Baby-assisted “Flewed Out,” but the song wasn’t serviced to radio.)

While critics seemed to respond positively to the album, it debuted and peaked at No. 29 on the Billboard 200 chart and neither “Jobs” nor “Pussy Talk” charted on the Billboard Hot 100. However, “Pussy Talk” did get certified gold by the Recording Industry Association of America. In comparison, their 2018 debut album Girl Code spawned two platinum-selling party anthems, “Act Up” and “Twerk” with Cardi B.

Revisit both efforts below.