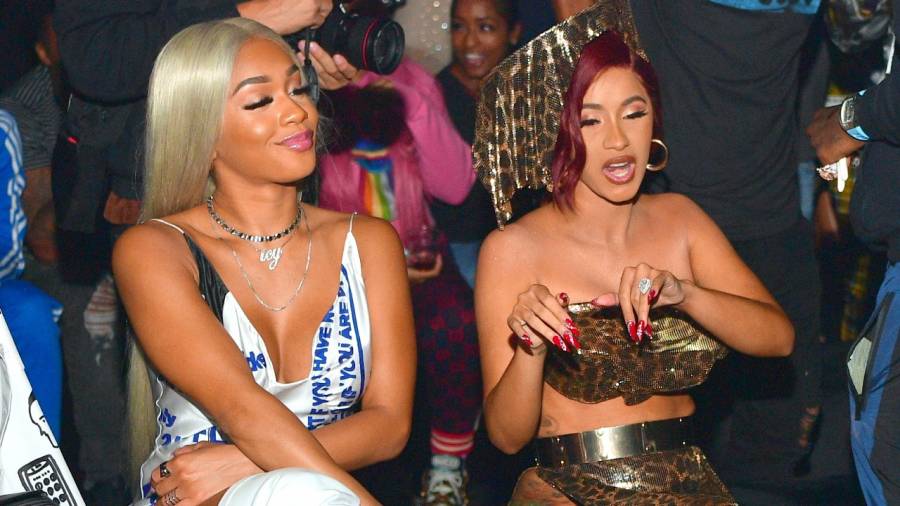 Saweetie was noticeably absent from the Super Bowl suite both Cardi B and all of Migos were in, leading to rumors something could be amiss – but Cardi’s sister Hennessy has an update about the pair that squashes any rumors of beef.

In an Instagram comment on Tuesday (February 9), Hennessy dispelled rumors that she was shading Saweetie in a video where she was talking about facial fillers and revealed her big sis and the Icy Girl may have an entire project on the way.

“I never followed sawtie [sic] so wtf are you talking about,” she began, as followers also tried to say she’d “unfollowed” the “My Type” rapper. “And secondly saweetie manager and cardis spoke yesterday about a project so stop trying to create narratives! Feen!”

She also hinted that Saweetie and Cardi‘s teams have talked about a potential project 👀 pic.twitter.com/7kfuBygtOq

Despite posting about going to the big game on Sunday (February 7), Saweetie was not pictured in Philadelphia 76ers owner Michael Rubin’s box suite alongside her boo Quavo, Cardi, Offset, Takeoff, Meek Mill, Lil Baby and more – prompting fans to question Quavo about not having his girl by his side and wonder whether there were any issues between the two women. The following day, Huncho posted a photo of an empty chair with her name on it to let fans know he hadn’t kept her out. 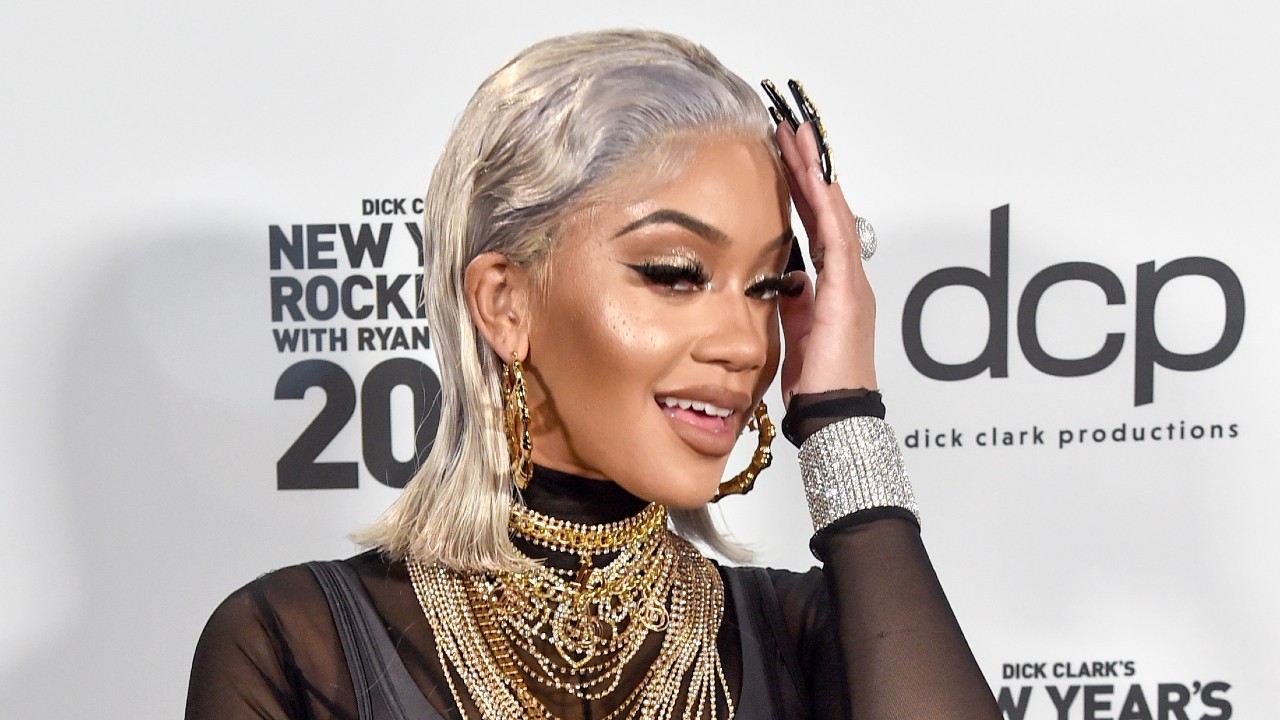 “Always save a seat for you @Saweetie,” he wrote with the pic.