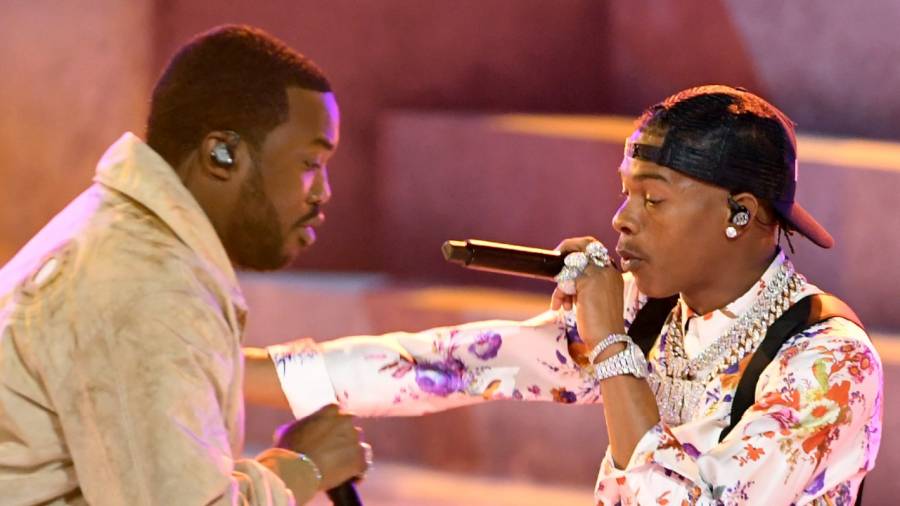 Lil Baby and Meek Mill were hanging with the billionaires at the Super Bowl LV on Sunday night – and had to get in a TikTok for the culture.

Alongside Philadelphia 76ers owner Michael Rubin (who also works with Meek within Van Jones’ REFORM Alliance) and a few billionaire offspring, the group made an attempt at the #JuneBugChallenge with SpotemGotem’s “Beat Box” track … though it looked more like a “Thriller” impersonation than anything.

The group were in Rubin and New England Patriots owner Robert Robert Kraft’s luxury suite at the game, and were also joined by all three members of Migos, Cardi B, Shaquille O’Neal, Jennifer Lopez, Alex Rodriguez, 21 Savage and model Winnie Harlow. Saweetie was noticeably MIA despite posting about going to the Super Bowl, and Quavo later posted a photo of an empty chair with her name on it to let fans know he hadn’t kept her out. 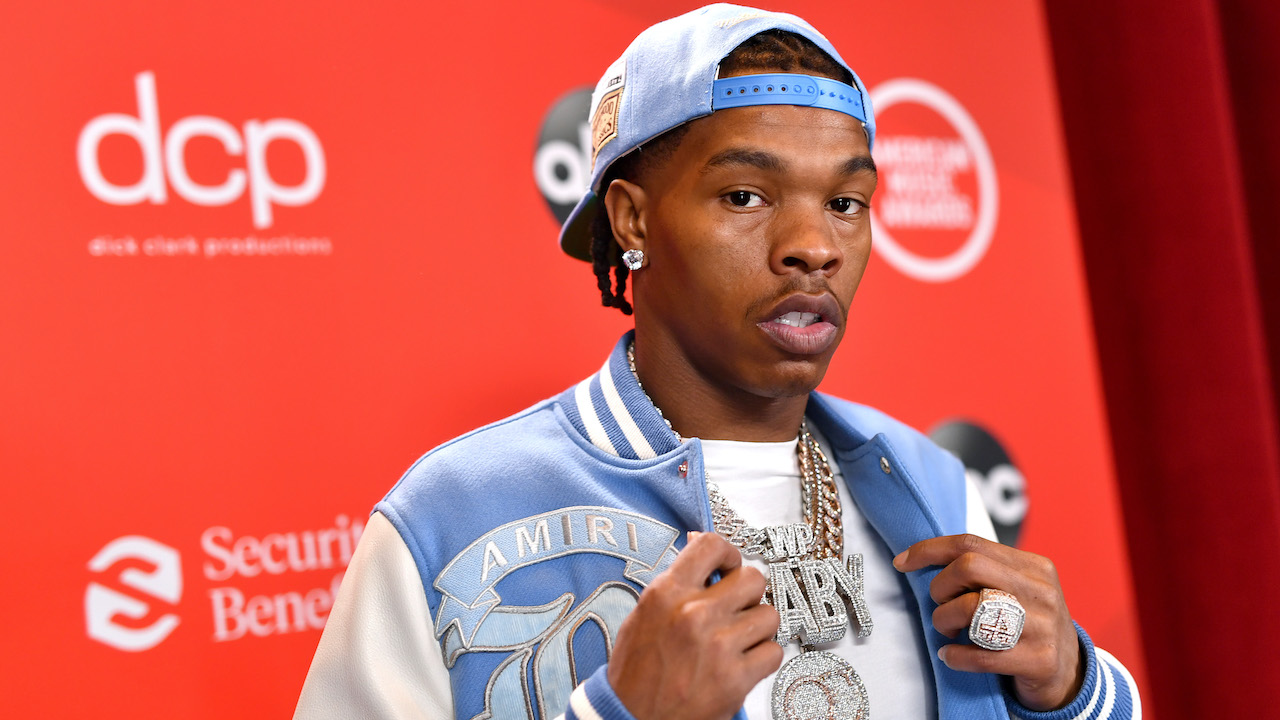 “Always save a seat for you @Saweetie,” he wrote with the pic on his Instagram Stories.

The Weeknd held down the halftime show to rave reviews, and his performance instantly became the No. 1 trending video on YouTube. Revisit the performance below.