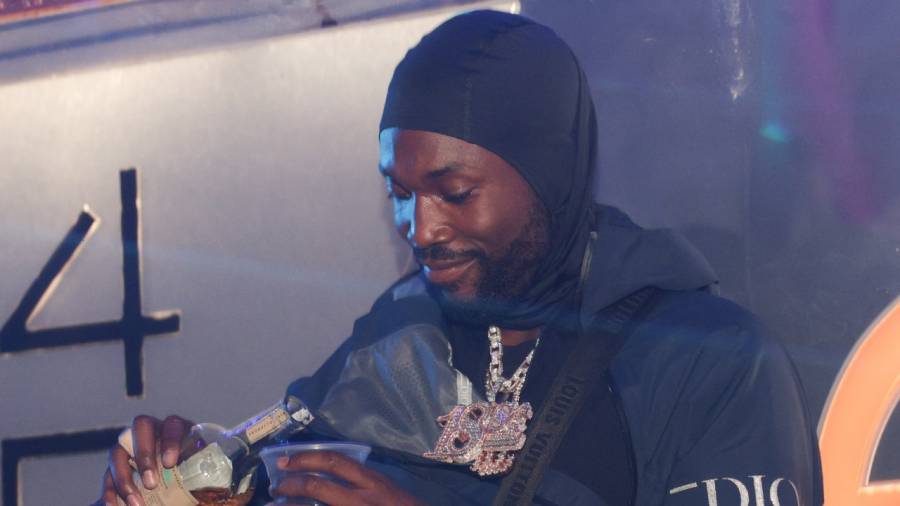 Meek Mill appears to be making good on his promise to flood the streets with new music.

On Wednesday (February 3), the Philadelphia rhymer announced the pending release of a collaboration with the late Pop Smoke – sharing a preview of a music video he already has locked and loaded for it.

“I can’t waitttttttt Philly x brooklyn shit,” he wrote with the clip.

Pop can only be heard for a moment in the quick clip, but it appears he’ll be holding down hook duties on the song and likely will have a verse as well.

Last month, Meek expressed his frustration with the game and promised to stop overthinking his output and just get back to dropping quality tracks.

“I’m about to just start dropping shit no promo or nothing rap getting weak all the systems you gotta go thru to put out music,” he tweeted. “shit will have you over thinking! … It kills the art and the motivation … my mixtape era is the shit that made me meek!” 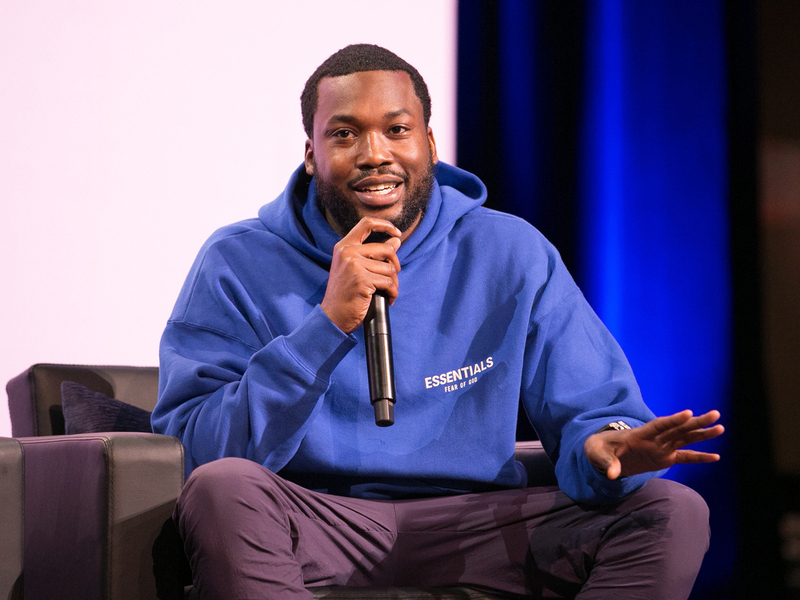 He followed up the series of tweets with a request for beat packs, inspired to get back into the studio.

Meek’s last release was his four-track Quarantine Pack EP in November, which featured the fan-favorite “GTA” with HipHopDX 2021 Rising Star 42 Dugg as well as appearances by Lil Durk and Vory.

Revisit the EP below.