Pop Smoke Posthumously Adds To Radio Dominance With Another No. 1

With the one-year anniversary of Pop Smoke’s death approaching in February, the late Brooklyn rapper continues to posthumously be a radio staple in Hip Hop as the New Year begins.

According to Chart Data on Sunday (January 24), Pop’s “What You Know Bout Love” rose to No. 1 on U.S. Rhythmic radio this week. The Ginuwine-sampling cut also holds the No. 22 spot on Pop radio. The feat gives him a second radio No. 1 simultaneously as “For The Night” featuring Lil Baby and DaBaby remains on top at Urban radio.

Pop Smoke's "What You Know Bout Love" has officially reached #1 at US Rhythmic radio (Mediabase).

Back in November 2020, Pop once again reached the apex of Urban radio with the 50 Cent and Roddy Ricch-assisted “The Woo” hitting No. 1. 50 also served as an executive producer on Pop’s posthumous Shoot For The Stars Aim For The Moon album.

“@RoddyRicch laughing #1 she want to fuck wit the Woo,” the Queens rap legend wrote in a since-deleted post. 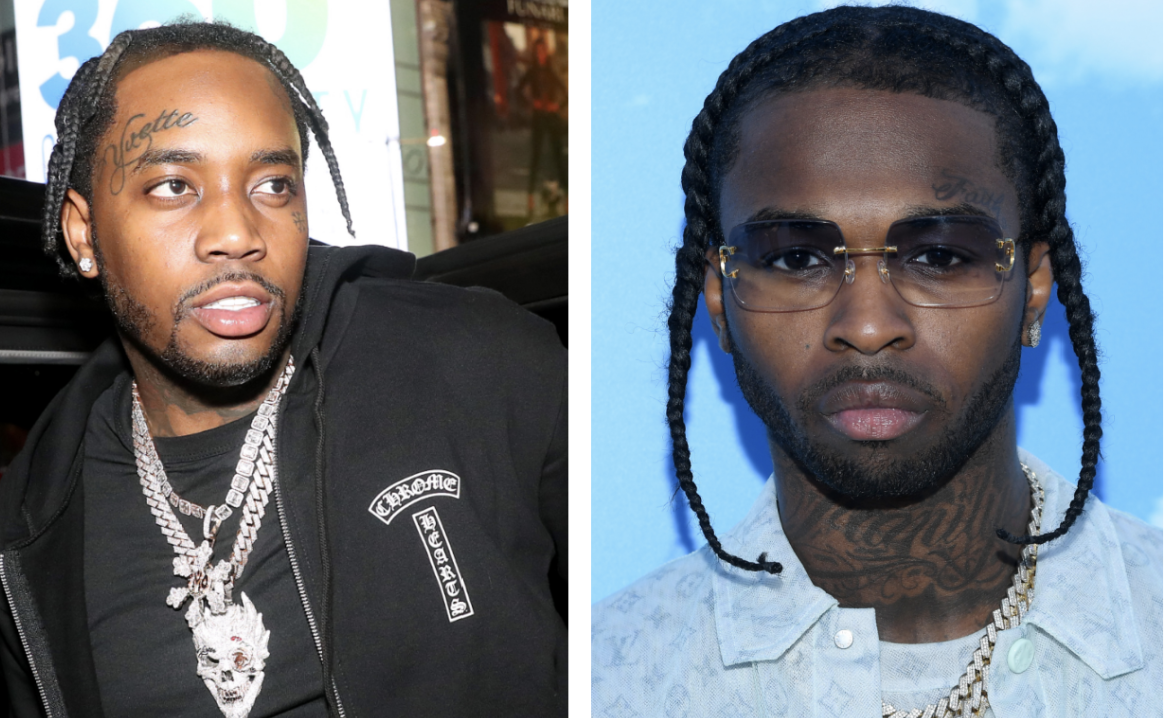 Early Monday (January 25), Pop’s manager, Steven Victor, shared a clip from the studio of the late “Dior” rapper listening back to what we now know as “Something Special.”

Pop even made an appearance in the NFL playoffs with Tampa Bay Buccaneers quarterback Tom Brady posting a hype video prior to their win against the Green Bay Packers to Instagram soundtracked by Pop’s menacing “Got It On Me.”

Pop — born Bashar Jackson — was killed in an armed home invasion while visiting Los Angeles on February 19, 2020. Five were arrested and four individuals were charged for Pop’s murder.

Revisit his debut album below.