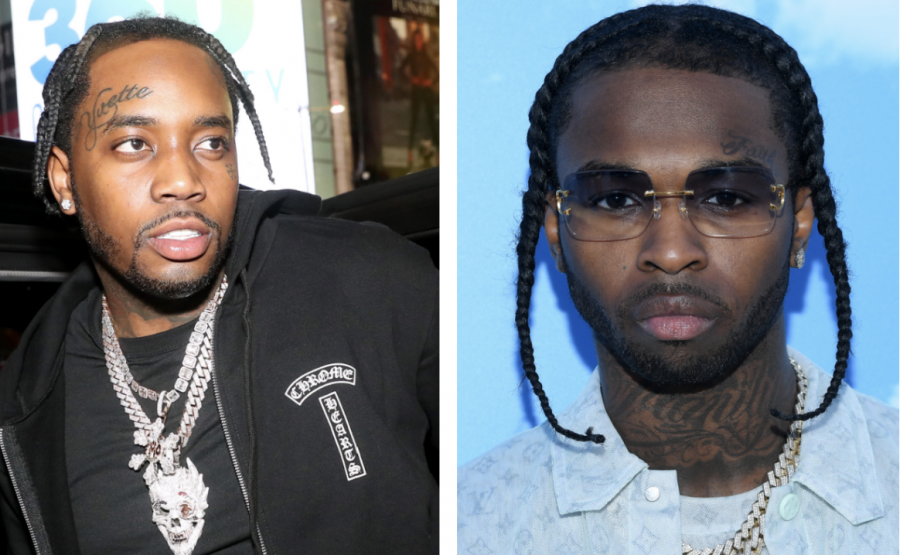 BROOKLYN, NY – Fivio Foreign caused a stir on Twitter Wednesday (January 20) when he attempted to end the originator of Brooklyn drill music debate and didn’t want to hear anyone else for an answer outside of his late friend and fellow Canarsie native Pop Smoke.

“Don’t even ask me me who started Brooklyn drill,” he wrote before insinuating Pop to be his response. “Cuz it only 1 answer.. IDK wtf everybody else talkin bout.”

Followers immediately hopped into Fivio’s replies and began heated debates over who actually started Brooklyn drill. Answers ranged from Bobby Shmurda’s GS9, 22Gz, Sheff G and 2605, but there definitely wasn’t a consensus as to the correct response.

Pop’s posthumous Shoot For The Stars, Aim For The Moon is now double-platinum and he earned a Grammy nomination for “Dior” in the Best Rap Song category. On the heels of releasing Meet the Woo 2 in February 2020, Pop was shot and killed in a Los Angeles home invasion just over a year into his promising career.

Fivio has also shifted into album mode. The drill rhymer announced that he’ll be going off the grid for a bit to put all of his energy and focus into his next body of work. He joined Funk Flex to kick off 2021 with “Game Time” last Friday (January 15). 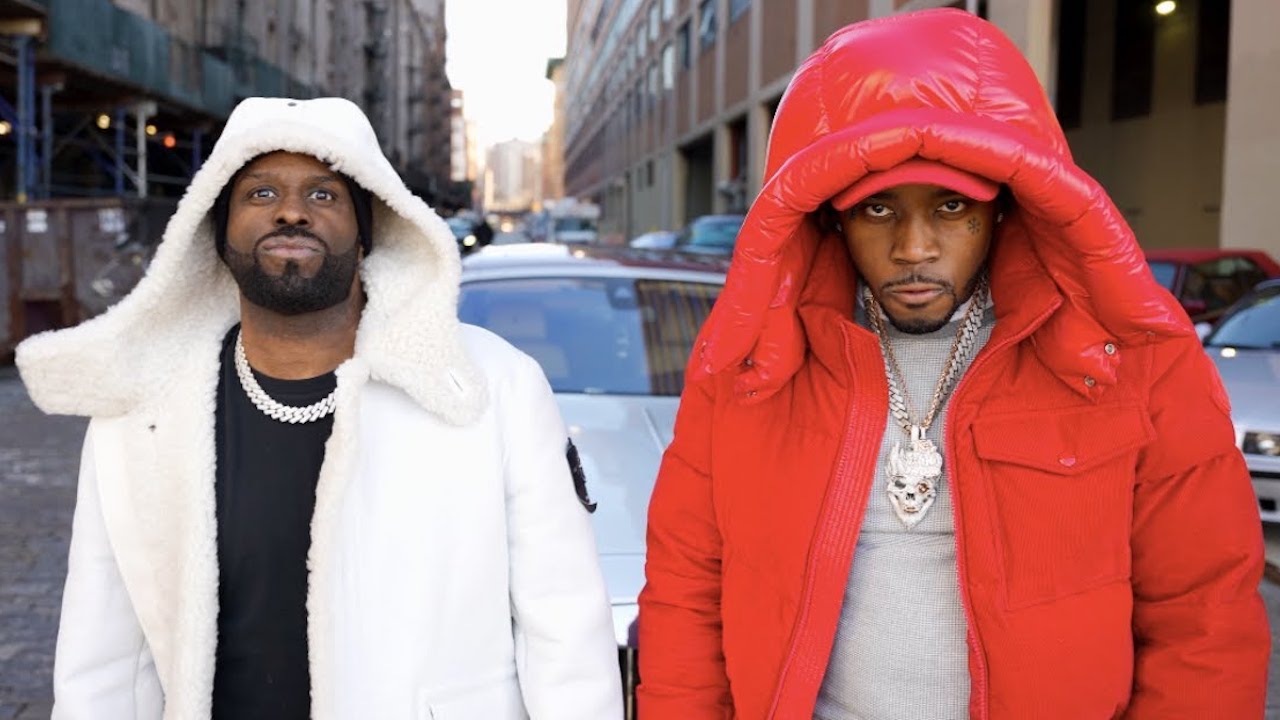 “I’m cuttin my brain off for a while im goin Album mood,” Fivio wrote.

I’m cuttin my brain off for a while im goin Album mood.

Find more of the fan debates regarding the true king of Brooklyn drill below.

U gotta B jokin bro 😂 Pls Tell me u not Serious 😭

It was actually him & sheff & pop & sleepy. Gotta remember fivio been rappin for dummy long.

Everyone definitely forgot about 2605 & that's the problem

Gs9 then 22gz sheff, then everyone else

Bobby and rowdy for me✨