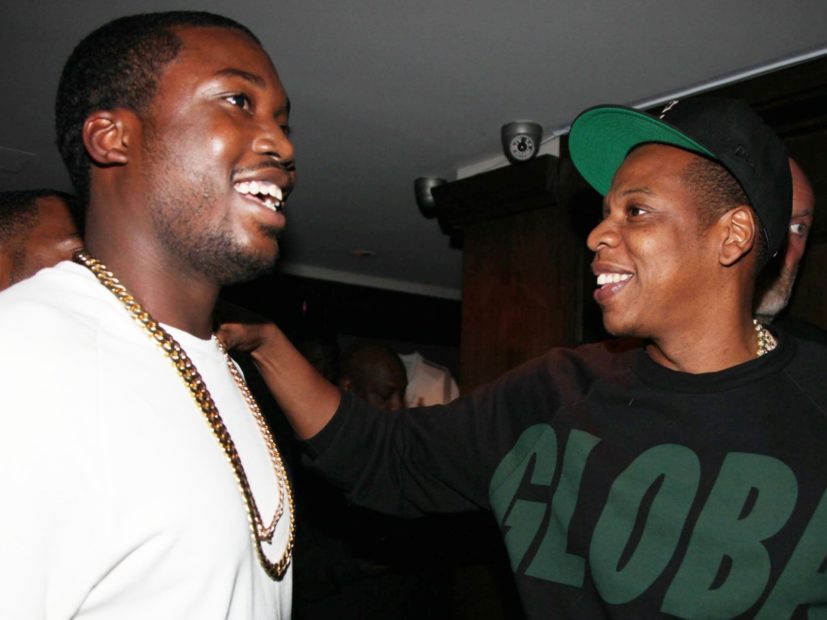 Meek Mill was released from prison last April and ever since then, he’s essentially become the face of criminal reform. Now, the Philly native and JAY-Z have come together with a coalition of powerful figures for the Reform Alliance.

The Reform Alliance will be led by CNN commentator Van Jones as the organization’s CEO along with Philadelphia 76ers co-owner Michael Rubin, New England Patriots owner Robert Kraft, Brooklyn Nets co-owner Clara Wu Tsai, as well as other partners who are just as passionate about criminal reform.

Kraft has been a huge supporter of the Championships rapper while he was in prison and Rubin made sure Meek Milly had courtside seats to the Philadelphia 76ers game upon his release.

Reform Alliance is reportedly kicking things off with $50 million between the team, according to TMZ.

The goal is to get a million people out of jail over the next five years with a focus on probation and parole. During Van’s announcement, he clarifies that Reform Alliance isn’t an organization that would be hiring a slew of lawyers to get prisoners off, but they have an invested interest in changing the unjust laws that keep men and women locked away for obnoxious amounts of time.

The first achievement of Reform Alliance is the FIRST Step Act, which stands for Formerly Incarcerated Reenter Society Transformed Safely Transitioning Every Person Act. It was signed into law by President Trump on December 21 and will allow prisoners to earn earlier release from prison for good behavior quicker, ease mandatory minimum sentences under federal law and permit inmates to get “earned time credits” by participating rehabilitative programs so they can begin transitioning into a halfway house.

The FIRST Step Act has been praised by criminal reform activists, ACLU and Van Jones himself.