The Hip Hop community received some shocking news on Thursday (December 31) when MF DOOM’s wife Jasmine revealed the legendary rapper has died. While the London-born MC actually passed away on October 31, his family presumably chose to keep it under wraps due to the sensitive nature of the situation.

Naturally, people are skeptical about the authenticity of the announcement considering it wouldn’t be too off brand for DOOM to pull an outrageous stunt like this. But sources close to the Rhymesayers Entertainment camp assure HipHopDX there’s nothing fake about his death.

With heavy hearts, we share these words from MF DOOM’s family.https://t.co/g9TPQCsB15 pic.twitter.com/HKWQW9aIM2

Born Daniel Dumile on January 9, 1971 in London, DOOM moved to Long Island, New York as a child. It was there he discovered his love for Hip Hop and embarked on a path to lyrical greatness. In 1988, he formed KMD as Zev Love X with his younger brother DJ Subroc and another MC called Rodan.

After hearing about the group from 3rd Bass, A&R Dante Ross signed KMD to Elektra Records and their recording debut arrived on the 1989 3rd Bass song “The Gas Face” from The Cactus Album. Their inaugural album Mr. Hood was released in 1991 and attained modest success with the singles “Peachfuzz” and “Who Me?”

But tragedy struck in 1993 as they were plotting the release of their sophomore album Black Bastards. While attempting to cross the Nassau Expressway, Subroc was struck by a car and killed and that same week, KMD was dropped from the label. 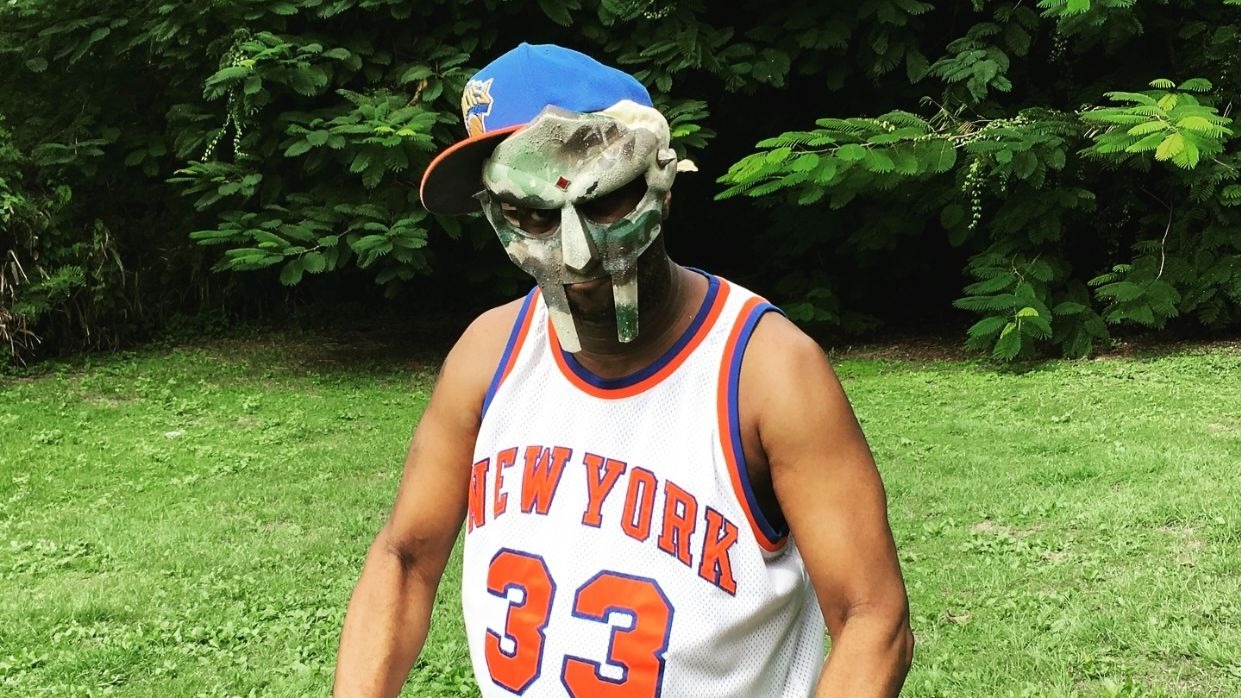 That’s when DOOM took his career into his own hands and reinvented himself in the same vein as the Marvel Comics super villain Doctor Doom. In 1999, he reemerged with the underground Hip Hop classic Operation: Doomsday and followed up with Take Me To Your Leader in 2003.

Mm..Food, released in 2004, is often heralded as some of his best work with songs such as the Whodini-heavy “Deep Fried Frenz” and J.J. Fad-sampling “Hoe Cakes” leading the way. The project peaked at No. 17 on Billboard’s Independent Albums chart and No.9 on Heatseekers Albums chart.

In 2017, DOOM dropped the first KMD single in 24 years, “True Lightyears,” and revealed another full-length project under the KMD moniker titled Crack In Time was on its way, but it has yet to come to fruition.

Hip Hop is coming out in droves on Twitter to express their condolences. From fellow Rhymesayers artists Atmosphere, Blueprint and Evidence to Q-Tip, Thundercat and Tyler, The Creator, the news of DOOM’s death effortlessly illustrates the astronomical impact he had on the culture. RIP DOOM.

May Allah be please w our Brother MF DOOM. 🤲🏿

One of the greatest comebacks/second act stories in hip hop history. RIP to the villain MF DOOM.

NOOOOOOOOO NOT MY IDOL REAL SHIT FUCK THIS YEAR

What could be more MF Doom than us finding out that he died a full two months after he passed?!

Rest In Peace Daniel Dumile aka MF DOOM. An all time influence, genius, innovator artist, icon, superhero & supervillain.. Thank you for everything. pic.twitter.com/zgBunSfSAE