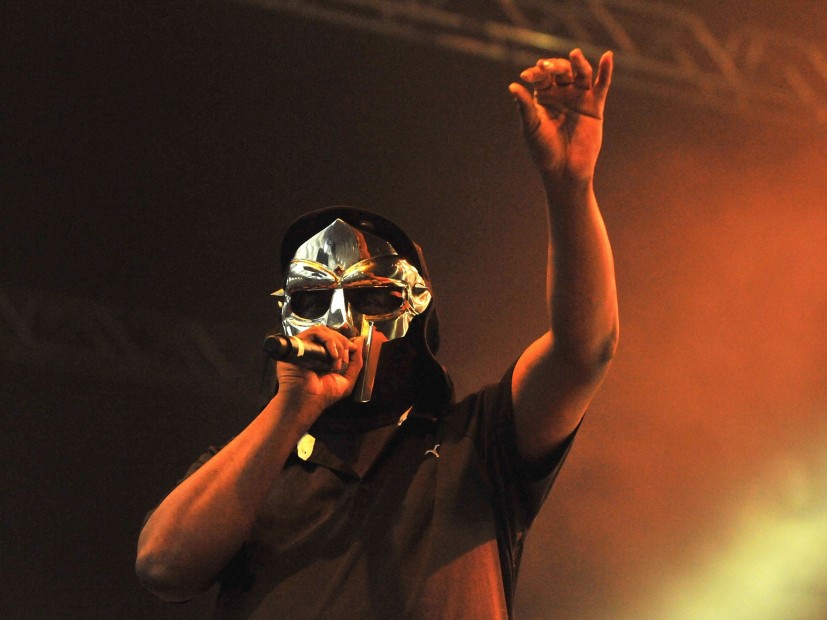 After almost 25 years and dozens of projects, DOOM is back with a fresh KMD track. “True Lightyears,” which features Jay Electronica, is part of Adult Swim’s The Missing Notebook Rhymes series, which promises 15 weeks of new DOOM collabs and singles. The Jay-assisted track marks the second week and follows “Negus” with guest vocals from the late Sean Price.

In addition to “True Lightyears,” DOOM has also revealed he’s releasing another full-length project under the KMD moniker titled Crack In Time, the first new KMD album in 24 years. It’s reportedly being distributed via Metalface/Nature Sounds, DOOM’s own imprint.

Back when DOOM was known as Zev Love X, the enigmatic rapper was part of a Hip Hop group called KMD. Formed in 1988, the group began as a graffiti crew, but eventually turned to music. A year later, MC Serch recruited them for the seminal 3rd Bass LP, The Cactus Album, which led to a deal with Elektra Records.

KMD released its debut project, Mr. Hood, in 1991, but the label shelved the group’s sophomore album, 1993’s Black Bastards. After DOOM’s younger brother and KMD member DJ Subroc was killed by a car when he was crossing a New York expressway, the London-born MC disappeared for years. He eventually reemerged in the late ’90s as the villainous MF Doom.

Listen to the KMD track above.