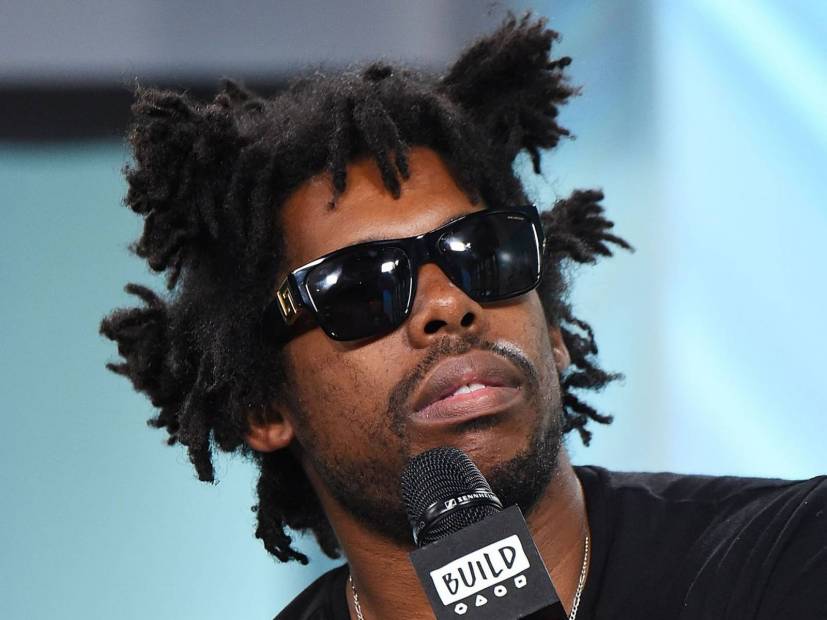 So after FlyLo told HipHopDX he wanted to do an entire album with Tierra Whack, naturally we had to let the Whack World mastermind know.

In an effort to bridge the gap and make this collaboration happen, DX sent FlyLo the interview.

“Bahhhhhhhhhhhh,” he responded via text to DX. “I did just laugh like a goat when I saw that.”

For now, their joint project is merely an abstract idea floating around in cyberspace but with both artists on board, perhaps it will soon become a reality.

After all, FlyLo’s latest effort — Flamagra — is just dropped and it’s already been over year since the audio visual album Whack World switched up the game.