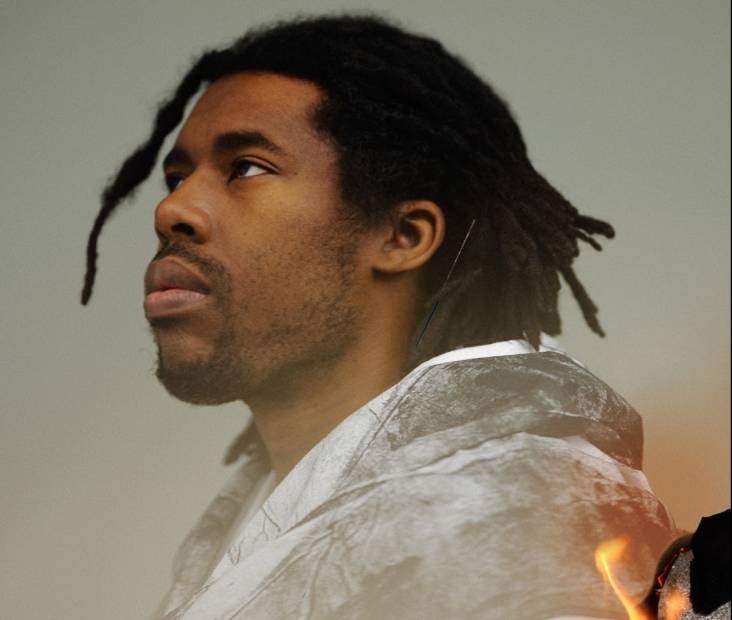 #DXCLUSIVE: Flying Lotus Wants To Do A Whole Album With Tierra Whack

Somewhere between eclectic and otherworldly, Los Angeles based sound architect Flying Lotus has cultivated a vibe that has become part of the West Coast’s DNA. Meanwhile, genre-bending wonder Tierra Whack has spent the better part of the last year turning the game on its head and reshaping hip-hop and music as a whole.

On his new album Flamagra, FlyLo collaborated with Tierra Whack on the song “Yellow Belly,” but in an exclusive conversation with HipHopDX the artist/producer/director revealed that he’s hoping this is just the beginning of their creative relationship.

“I would like to do an entire album with [Tierra Whack],” FlyLo relays to HipHopDX. “I don’t ever be sending beats to people, but I send her everything, the entire folder like ‘here. You can have whatever you want.’ I don’t know if she’s gonna ever do anything with it but she got the keys. Whatever she wants. There’s only like three people that I can think of that got the all access, the ‘I’ll fly to you or however we gotta do it.’ She’s one of those people,” he added.

The Brainfeeder founder praised Whack’s creativity and even admitted that at times he’s a little jealous.

“When it comes to a lot of rappers and artists that I fall in love with, they’re saying the same things that I wish I said and when it comes to her I find myself always being like ‘God damn I wish I came up with that. Fuck I wish I came up with that. Oh my God, I wish I did that. Why didn’t I do that first? How did she put that word like that? That is so clever.’ I just think of how important her voice is just as a person that exists in the world how important she is, in an iconic sense what she represents,” he exclaimed. “It’s huge. She’s what’s been missing from the story for me. I had MF DOOM, I had all these other people that I love but there was this person that I didn’t know I needed. She’s that person.”

According to FlyLo it’s the realization of a childhood dream.

“I’ve been a fan of his since I was a teenager watching his stuff and watching his trajectory as an artist overall. Not just as a filmmaker but all the things that he’s dabbled in. I’ve been so influenced by his passion and living the art life,” noted FlyLo, who also did a short film for “Fire Is Coming” with Lynch in it. “One thing that I really took from him and his overall influence is the discipline required to do the things that we do. I’ll do whatever he wants anytime. I try to remind him that I’m here.”

One of FlyLo’s greatest talents is being able to fuse his sound with the artists he collaborates with. As he tells it, the foundation for many of these relationships is behind the scenes at music festivals.

“Festivals play a huge part in [collaborations], Coachella especially has been one of those things where a lot of dots are being connected. Where people that, we’re fans of each other and we finally get to put a face to the name like ‘you’re a totally different genre than me but I love your music.’ And they’re like ‘I love your music too,’” said FlyLo. “One of the best things about festivals is it’s a lot of people connecting. Some people wanna stay in the cave and don’t wanna respond to a DM but then you meet them and it’s like ‘oh, you’re real, you’re cool. I vibe with you, we gotta get in the lab.’”

Flamagra drops on Friday (May 23).