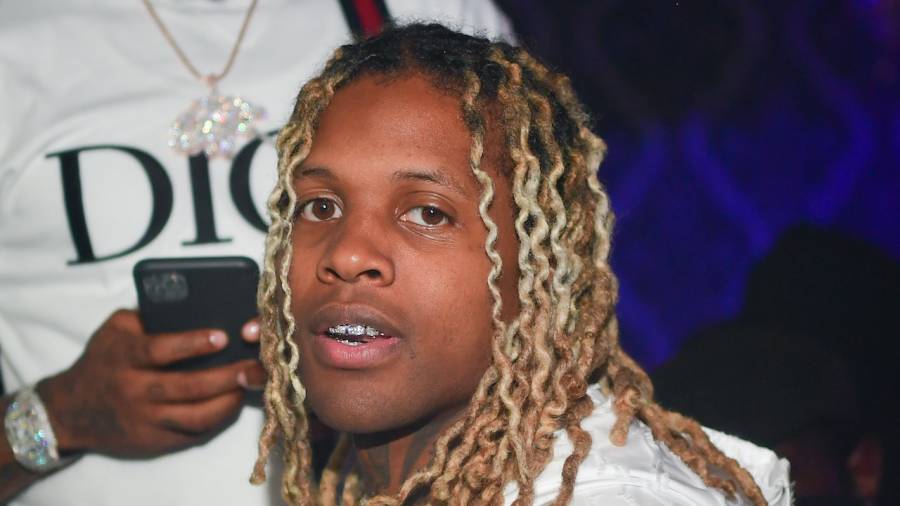 Lil Durk’s release of The Voice on Thursday (December 24) was meant to honor the late King Von, but one particular line isn’t sitting well with the mother of another fallen Chicago rapper FBG Duck.

Durk jumped on Instagram Live with fans on Thursday to celebrate the release of the album while also playing some unreleased music. In the process, one of the final tracks featured a line where he raps, “I told my PO thru the gate that I get high as fuck, she ask me how high do I get, I told her high as Duck!”

In a video shared to Instagram on Saturday (December 26), Duck’s mom LaSheena Weekly reiterated how she isn’t fond of other people mentioning her son strictly for their own gain, including Durk.

“Now he wanna get high as fuck, he about to get high like Duck,” Weekly tells someone off-camera. The person notes Durk has been pained by King Von’s death over the last few months, but she won’t have any of it.

“Well, he better take that shit with who made V Roy gone, not my muthafuckin’ son,” she replied. “Cause he ain’t do it. Remember they had a song together? Remember they hashed they differences? Muthafuckas steady wanna for the industry, this is proof! Y’all really showing y’all rich off mentioning my muthafuckin’ son! Y’all rich off mentioning Tooka, show yo’ craft! Do something else besides dissin’ music!”

She continued, “Show muthafuckas that you really … go pop! Do like my son was trying to do, he was trying to crossover! Yo ass sittin’ up here mentioning somebody who ain’t give two fucks about you. He was right, you prolly did Illumnati him. You prolly did send him to get bodied…”

FBG Duck was shot and killed outside of a Chicago shopping center in August and his murder remains unsolved.

In the aftermath of her son’s death, Weekly urged his neighborhood to not retaliate in his death and wanted no one seeking bloodshed in Duck’s name.

“I am here today to ask for peace in the city of Chicago,” Weekly said during a press conference on August 7. “I am asking that his fans, friends of my son, to please not seek retaliation in the death of my son … As his mother, I want to say please put the guns down so that the generation of tomorrow can grow and live a long and healthy life.”