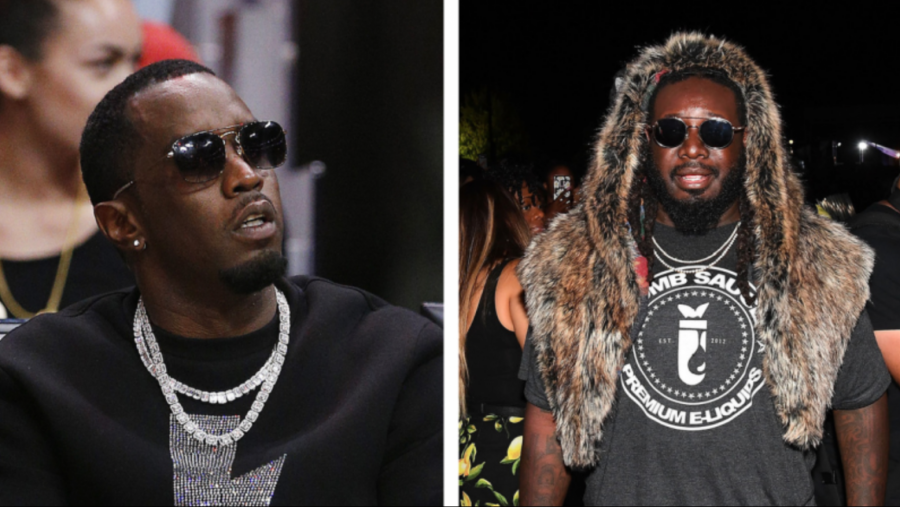 T-Pain has long been considered one of the innovators of bringing Auto-Tune to the mainstream in the late 2000s, leading rappers like Kanye West and Lil Wayne to use it prominently in their music.

According to Diddy’s engineer Matt Testa, the Hip Hop mogul saw T-Pain as the architect of the movement and even asked for his permission to use Auto-Tune. After receiving the green light, T-Pain ended up getting royalties without contributing anything other than his influence. In a new interview with Revolt, Testa told the story and explained how the sound at that time shaped Diddy-Dirty Money’s Last Train to Paris album.

“At that time, T-Pain was heavy on the Auto-Tune and was running up the charts,” he said. “Puff played it off as a joke, but was serious when he told T-Pain, ‘I want your permission to use auto-tune.’ T-Pain was like, ‘Yeah, whatever. It’s not mine, you can use it (laughs).’ He ended up giving Pain a royalty point on the album and [the agreement] was written on a napkin. Pain definitely got that point because I spoke to him recently (laughs).

He added, “I also remember that one of the first records we ever cut was ‘Strobe Lights’ and it had that dope synth in it with a low texture, auto-tune heavy vocals. Around that time, Kanye [West]’s ‘Love Lockdown’ came out and I remember Puff saying, ‘Fuck! This dude is going to take my sound. That’s what I’m going for. I want that vibe.’ But, Kanye went a little left [with 808s & Heartbreak] and we kept it really soulful.” 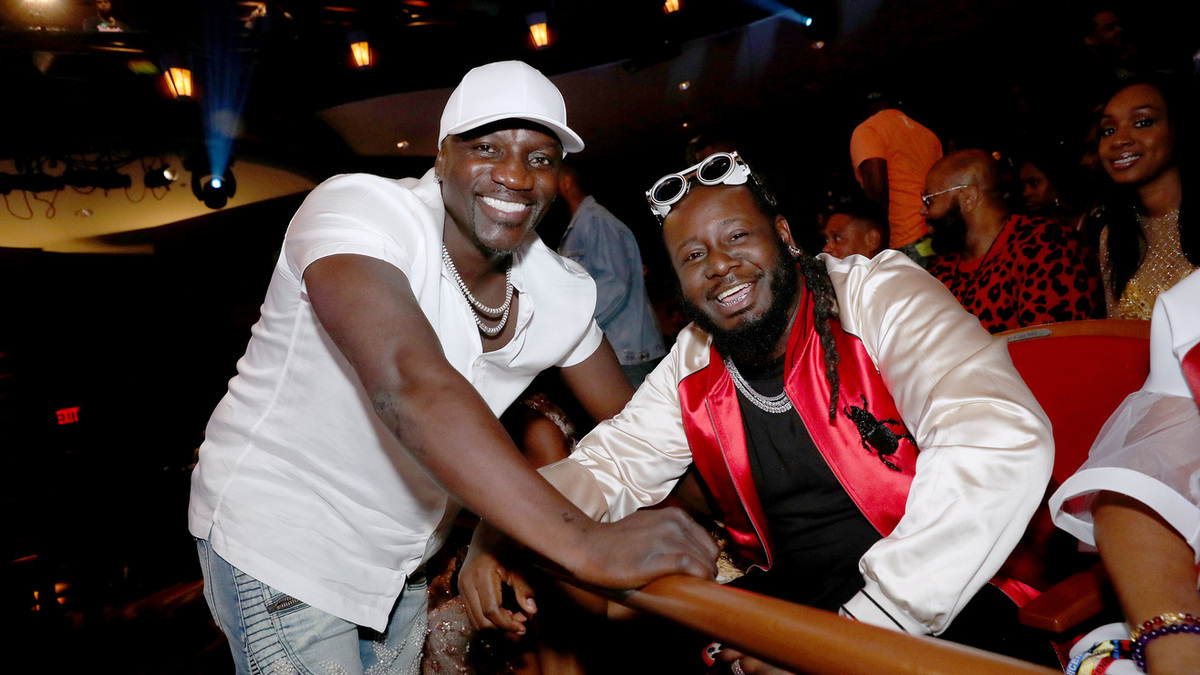 T-Pain Calls BS On Akon's Overview Of His Career

T-Pain appeared on The Breakfast Club in November 2017 and reflected on other artists copying what he was doing.

“It was just a whole generation of people like, if you get T-Pain on this you can do exactly what he does. And then after that, you don’t have to get him anymore because he’s already solidified, he’s got the T-Pain stamp and he can just keep running with it. I got tricked into other people stealing my swag.”

He added he wouldn’t have been upset if artists simply paid homage.

Diddy celebrated the 10-year anniversary of Last Train to Paris on Monday (December 14) by sharing unreleased footage in the studio with Kid Cudi and Busta Rhymes.

Both artists never made it onto the final version of the album, which went on to feature Swizz Beatz, The Notorious B.I.G., Rick Ross, Lil Wayne, Wiz Khalifa, Drake, T.I., Chris Brown and many others.