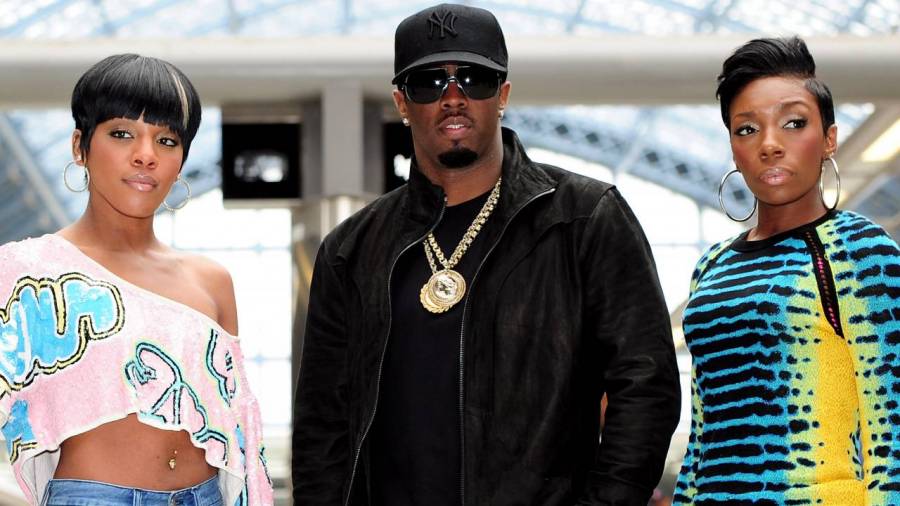 Diddy is celebrating the 10th anniversary of his genre-blending Last Train To Paris album on Monday (December 14). The Bad Boy boss went to the vault to share unreleased footage from studio sessions working on the project with the likes of Kid Cudi, Busta Rhymes, Jay Electronica and more.

In the clip featuring Cudi, the Man on the Moon extraordinaire can be heard humming along “now or never” while trying to catch the beat booming in the strobe light-filled studio. Unfortunately, a neophyte Cudi, Busta and Jay Elec didn’t make appearances on the album.

Diddy attempted to reinvent the sounds of R&B and Hip Hop as the culture knew it with the album that “broke his heart” while crafting. Busta is blown away in the studio after hearing Biggie’s “Angels” verse alongside Rick Ross, to the point he agrees that the 2010 album’s sonic is definitely from the “future.”

A separate video finds Diddy hyping up LTTP in front of his team and he references what Pharrell told him the first time he played Skateboard P the album.

“So I played this shit for Pharrell in the infantile stages,” Diddy began. “That nigga ain’t never amp me up. He said, ‘I ain’t gon’ front, nigga. You on to the new Black. And I’m running with that. This shit is the new Black. We got a lot of shit inspiring us to be who we can be.”

He continued to emphatically state, “We got Obama. We entering our fucking 20th year doing this shit! We should be able to be the essence of who we want to be. This shit is the new. We making new Black all-around.”

Last Train to Paris debuted at No. 7 on the Billboard 200. The Diddy-Dirty Money (highlighted by singers Dawn Richard and Kalenna Harper) project was powered by singles such as the T.I.-assisted “Hello Good Morning” and “Coming Home” featuring Skyler Grey, which peaked at No. 12 on the Hot 100.

Watch the rest of the clips below.