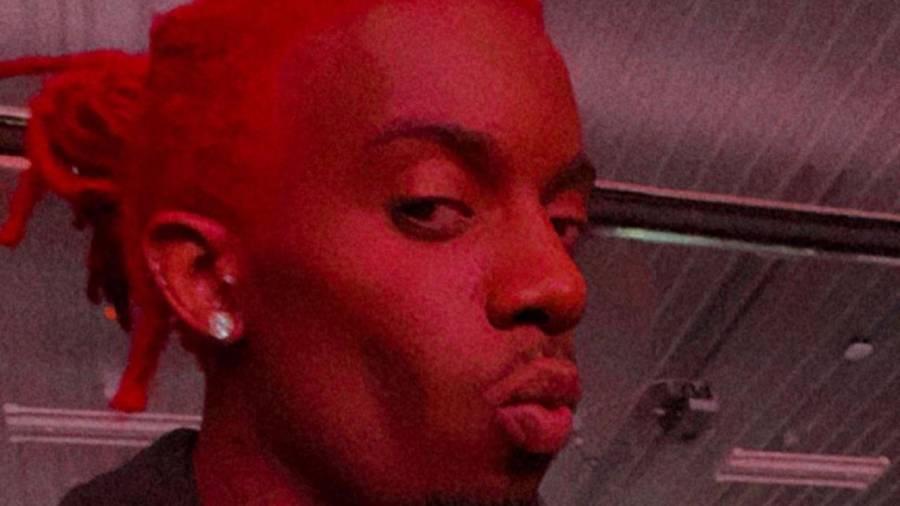 Playboi Carti is unbothered by Mario Judah’s demand of WLR being released to the public.

Carti has teased fans for months about WLR, from giving them news of the album being complete and turned in to Akademiks proclaiming the album would be released on Christmas Day with ‘Ye handling executive producer duties.

The “Magnolia” rapper’s releases in 2020 have been relatively scare as fans anticipate WLR. In April, he released his lone single in “@MEH” and inn May, he featured on Drake’s Dark Lane Demo Tapes for “Pain 1993.” 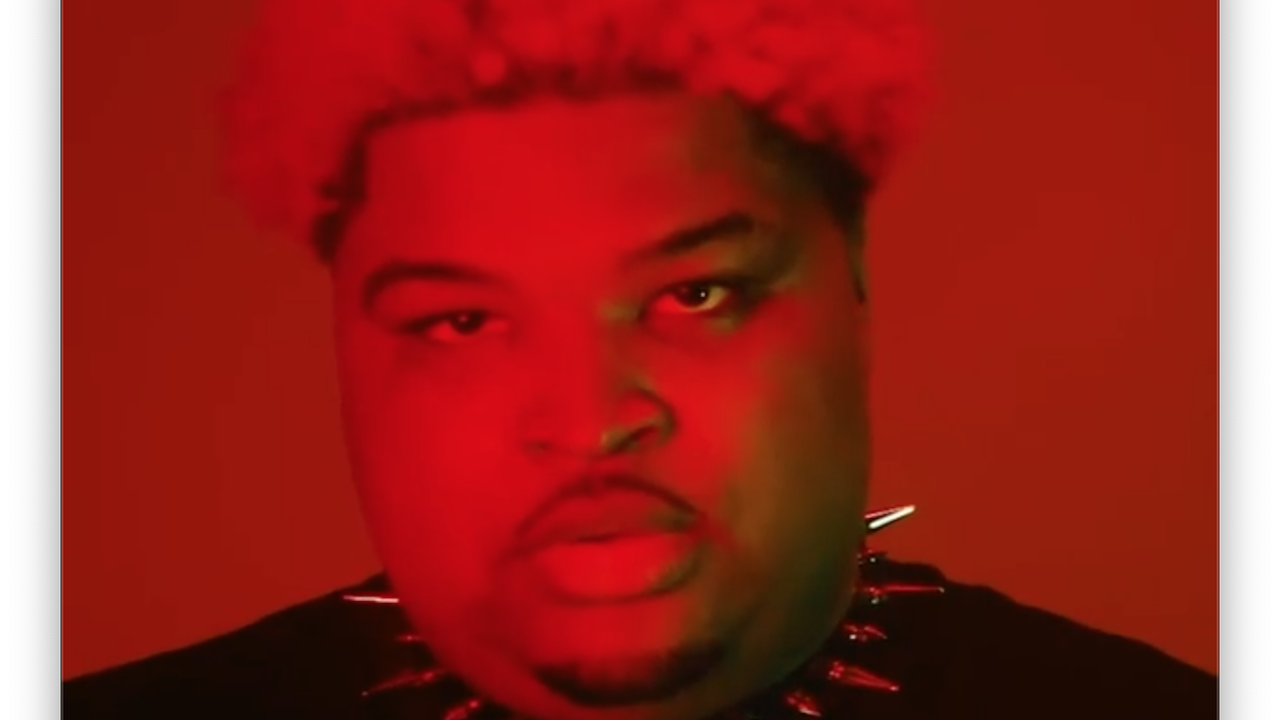 Despite the positive news regarding WLR fans like Judah have decided to take matters in their own hands regarding Carti’s album. On Friday (December 11), the viral star dropped his own version of WLR, a four-track project where Judah did his best Carti impersonation.