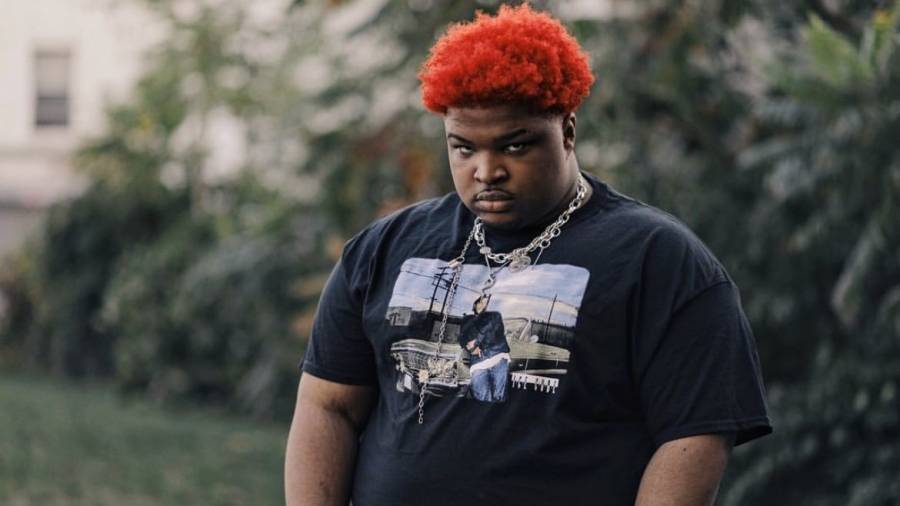 Mario Judah has been gaining some traction over the last few weeks with his odd social media antics and a sound that fuses the worlds of Hip Hop and rock. Playboi Carti was thrown into the mix when he was the main topic on some of Judah’s latest videos. Judah expressed how tired he was waiting for the release of Whole Lotta Red and claimed he’ll drop it for Carti.

On Tuesday (December 8), the red-haired rapper took to Twitter to give Carti a final warning with the release of Whole Lotta Red. If Carti doesn’t drop it, Judah swears he’ll release his version instead.

“Sup carti, hope u having a good day,” Judah wrote to open the tweet. “Just wanted to let you know that you have 3 days left @playboicarti.”

Sup carti, hope u having a good day…Just wanted to let you know that you have 3 days left 🙂🧛🏾👹 @playboicarti pic.twitter.com/FND8e1gme8

Im trying the best I can carti fans. We gone get that nigga album…and if not…then y’all know what will happen next 😡✊🏽 @playboicarti

A second tweet emerged with Judah telling Carti’s fans who’ve been anxiously waiting for the arrival of Whole Lotta Red that he’s trying his best to get the rapper to drop the follow-up to 2018’s Die Lit.

“I’m trying the best I can carti fans. We gone get that nigga album…and if not…then y’all know what will happen next @playboicarti.”

Judah is already getting a headstart if Carti’s Whole Lotta Red doesn’t come on Friday (December 11). He recently unleashed a single where he sounds just like Carti titled “Bih Yah” and fans think it’s the lead single off the alleged project. Judah’s impersonation is so spot-on, fans on social media believed he sounded better while also asking Carti to take a break and let Judah shine in his place.

“I really do want him to drop it,” Judah said in a statement. “I really like Carti’s adlibs, his energy, the baby voice is really unique and he snaps on the craziest beats. I’m doing it for the culture. I don’t even make music like him, I’m doing it out of love. We’ve literally waited 2 years so I’m filling in since you won’t do it yourself.”

Judah’s come-up on social media has been something to watch. He first broke onto the scene with his unique blend of Hip Hop and rock with the track “Die Very Rough” and has since been getting attention all over social media with clips of him delivering WWE-style promo videos. The video for “Die Very Rough” has clocked in over 10 million views on YouTube. 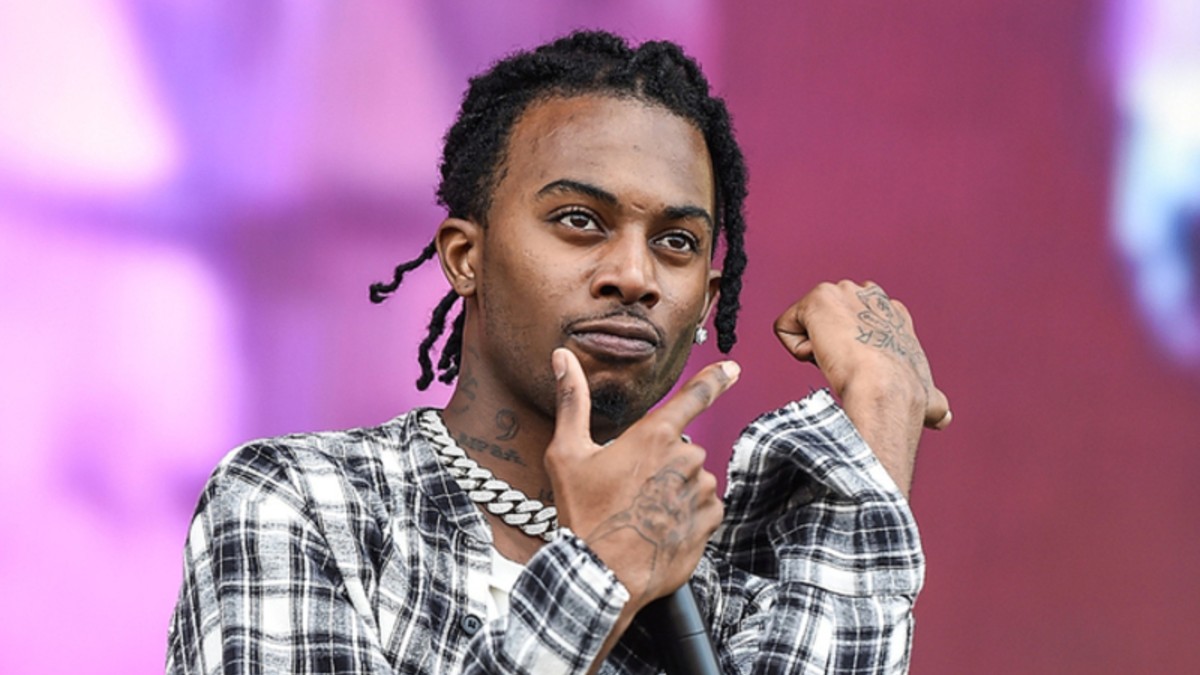 Judah’s performance of the song at Rolling Loud’s virtual concert on Halloween, where he seemingly passed out, brought more eyes to the rapper like Trippie Redd, who ended up posing with the new rapper for a quick photo op.

Check out the clip of Trippie and Judah meeting and some of the reactions the new rapper has been getting lately below.

everyone when mario judah dropped pic.twitter.com/ySplKiPgxX

Me and my boys listening to the new Mario Judah 😂🔥🔥🌏 pic.twitter.com/trIqTYsTZK

Mario Judah writing, producing, clipping and performing WLR all himself like pic.twitter.com/JuOlzFWvR9

Mario Judah for the win 😭😭

mario judah finna take matters into his own hands if he don’t do something pic.twitter.com/P63b5ormJF