Kid Cudi returned on Tuesday (December 15) continuing the Man on the Moon III visual series with the Nabil-directed “Heaven On Earth” video, which picks up where last week’s “She Knows This” leaves off.

Another clip featuring Will and Jaden Smith from 2006’s The Pursuit of Happyness sets the tone. An unresponsive Cudder is seen floating in the water while wearing a pair of his upcoming Adidas Vadawam 326 sneakers, before being saved by first responders.

On the way to the hospital, medics do whatever they can to keep Cudder’s heart beating, whose soul seemingly comes back to life, as he raps atop the ambulance in a clean suit featured previously on his Man on the Moon II artwork. An ugly collision takes place between the ambulance and police cars, but Cudi escapes the accident relatively unscathed and walks along the darkness of the night.

On the heels of Man on the Moon III‘s release, which is projected to debut at No. 2 on the Billboard 200, it looks as if Cudi could be making another guest appearance before the year’s out. Playboi Carti took to Instagram late Monday (December 14) to post a red-tinted photo posted up with Cudder and promising he would be on his much-delayed Whole Lotta Red album. 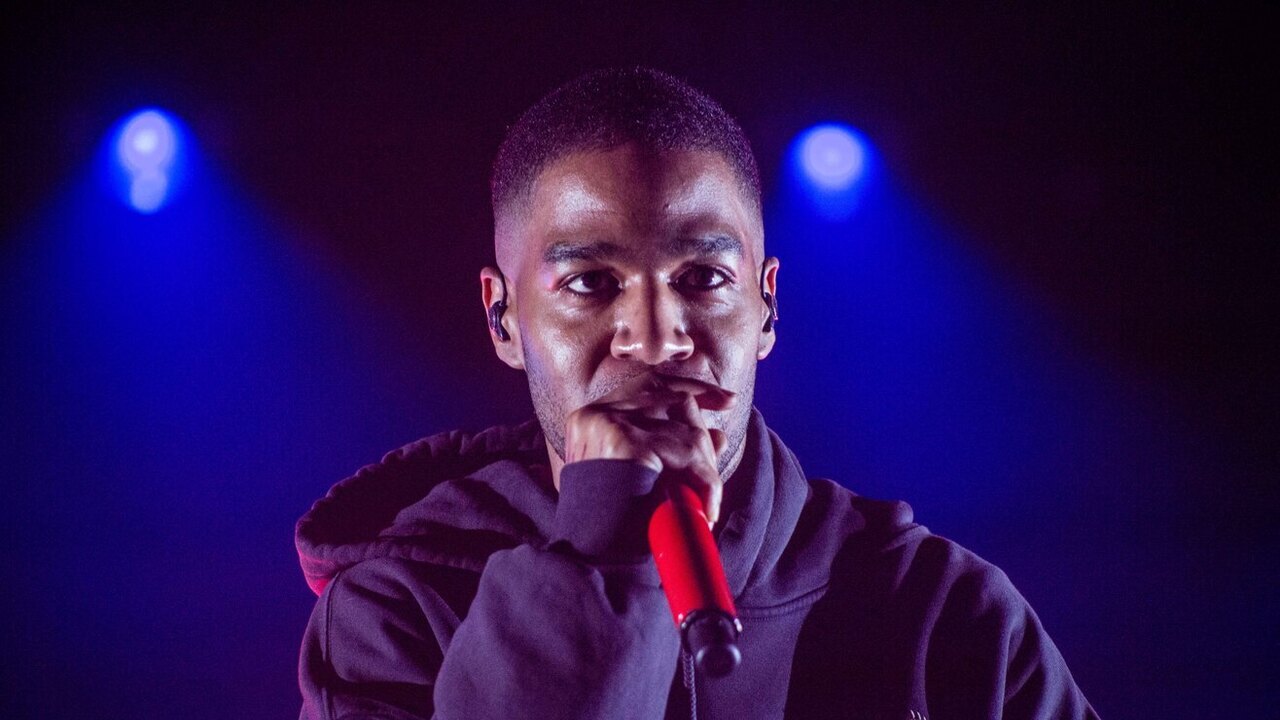 Diddy also headed to the vault to dust off a few studio session clips from when he was working on his seminal Last Train to Paris album, which turned 10 on Monday (December 14). One video saw Diddy working alongside a young Cudi, but the Ohio native would not be featured on the final version of the album.