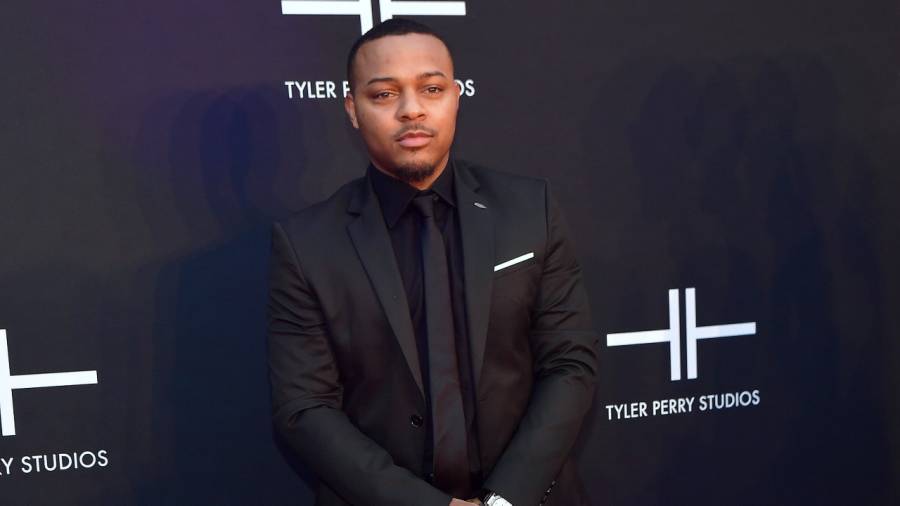 Bow Wow and Soulja Boy’s history is peppered with periods of animosity. In 2008, the “Crank Dat” rapper boldly proclaimed Nas killed Hip Hop and Bow Wow replied with the track “Friend Or Foe” in which he rapped, “I’d never disrespect Nas, I’m not Soulja,” sparking an online war. Although the two have since made peace, it’s still something that resurfaces from time to time.

Case in point, Bow Wow popped up on the Clubhouse app on Sunday (December 6) and got candid about his place in rap, addiction to lean, film career and more. During the confessional, he also addressed his beef with Soulja Boy and said he wouldn’t be opposed to participating in a Verzuz battle with his former foe.

Bow Wow’s comment is quite the switch from July when he adamantly declined a Soulja Boy face-off, saying it “not gonna happen.”

He told one fan, “How soulja makes fun turnt music. I make r&b hip hop music for the ladies. How is that a good match up? You gone crank that one minute then the next cry over an ex. Thats an emotional roller coaster.” 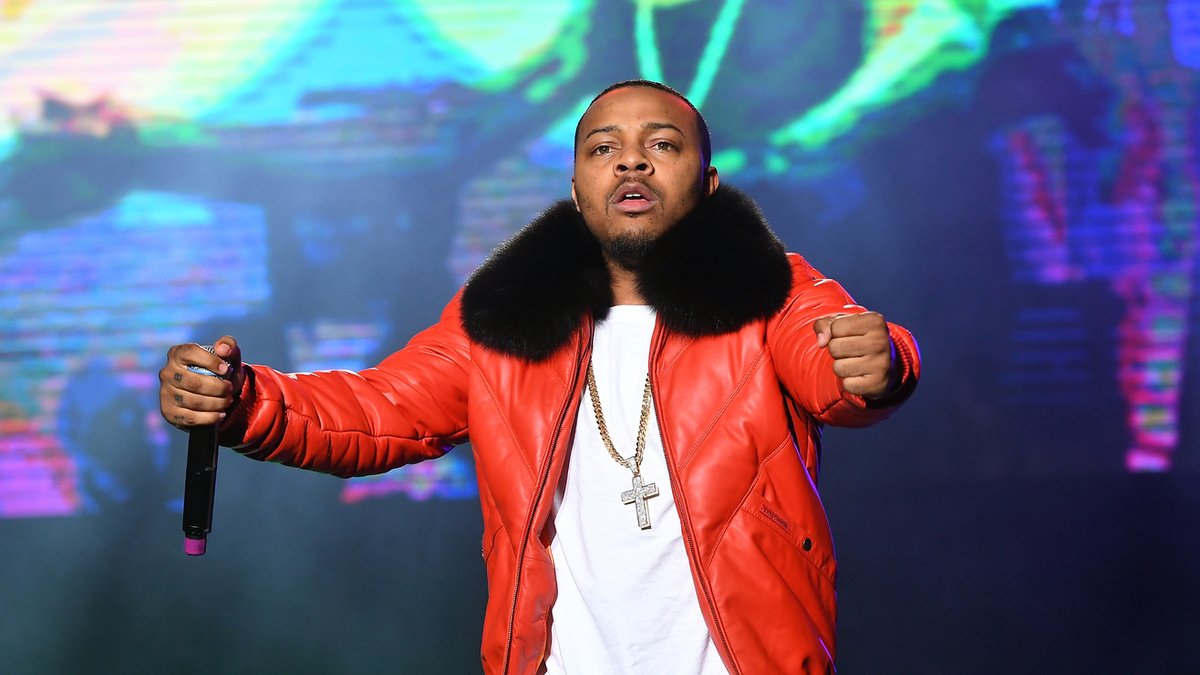 In fact, the Like Mike actor wasn’t even entertaining the idea of a Verzuz battle at the time, explaining, “I dont want to. Rather be getting money than playing songs yall heard a million times for an hour.”

While it certainly sounds like Bow Wow has changed his tune regarding the matchup, there’s been no official confirmation Verzuz co-founders Timbaland and Swizz Beatz have anything planned for the two artists. But that didn’t stop Twitter from exploding with anticipation over the mere possibility. Check out some of the reactions below.

Bow wow on ch talkin about a possible verzuz with Soulja boy… I’ve already made a cheat sheet 😭 pic.twitter.com/AXi5mTFSmz

Just hear me out… Soulja Boy vs Bow Wow pic.twitter.com/0lmfhgKBA4

I waiting on that
Bow Wow Vs Soulja Boy Battle . 😂

Bow Wow vs. Soulja Boy verzuz the only one that truly makes sense for the both of them imo

We might rightfully clown Bow Wow all the time but make no mistake, Bow Wow would wash Soulja Boy in a #VERZUZ pic.twitter.com/WVZ1bXinC8

The Soulja Boy vs Bow Wow beef was legendary pic.twitter.com/rPmlZMoguL

What year is it? Why is Soulja Boy, Bow Wow and Neyo trending pic.twitter.com/qwK0pg4UcY

Ngl bow wow vs Soulja boy would be a good versus.. ima half to side Soulja cause that’s what I grew up on but bow wow go hard too