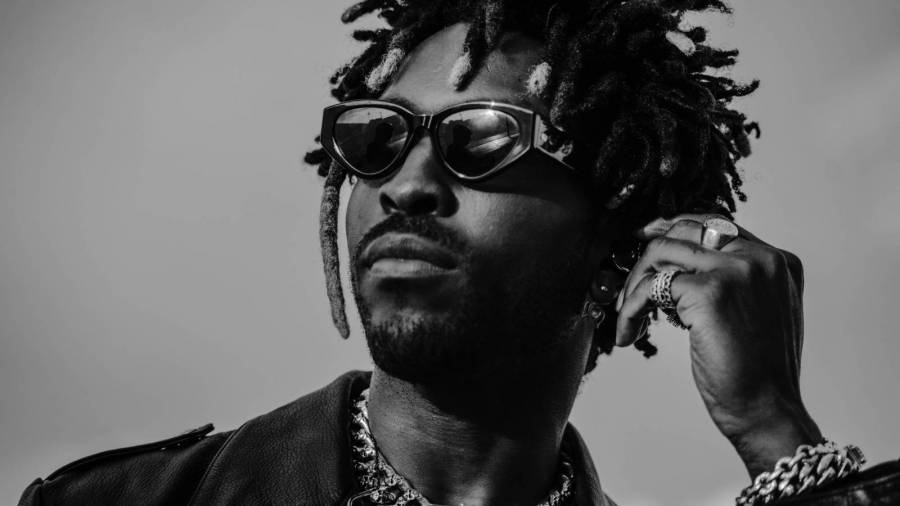 Exclusive – SAINt JHN generated a ton of buzz with his breakout single “Roses.” After Kazakhstan DJ Imanbek remixed it in 2019, the song became an international hit and gave JHN his first solo No. 1 on the Billboard Hot Dance/Electronic Songs chart and in several other countries.

To an up-and-coming artist like JHN, a Grammy nomination calls for celebration and should be a moment to cherish. But the Brooklyn rapper isn’t the type to bask in the glory and celebrate something he knew was coming his way. According to JHN, the announcement felt like any other day for him.

“Somebody called me and gave me the news right when I was about to announce that I’m doing 500 art prints for the album,” JHN told HipHopDX. “We’re doing 500 art prints, and then somebody told me that I’m Grammy-nominated, and the GQ article just came out. It was a real ass regular day for me. It feels like a Tuesday.”

For those who have a high level of confidence in their work like JHN does, reacting calmly to any form of praise or win comes with the territory — especially when the accolade reminds JHN he accomplished the dream he set out for himself early on.

“I became an inspiration for the 12-year-old version of myself,” JHN said. “That means I became a personal hero of my own. At the risk of sounding arrogant, if I became my own hero, that was a dream that I started for myself.”

JHN may sound like he’s egotistical, but it’s all a part of this visionary mindset he says only certain creatives such as himself, Kanye West and more have. JHN showed a remarkable balance of confidence and humility when he revealed to DX the significance of the Grammy nomination to the young creatives who look up to him in Brooklyn and Guyana.

“There are kids like me who didn’t even have an opportunity or had less of an opportunity, and I became the beacon,” he said.”I watched JAY-Z growing up, saying that if he could do it, I could do it. Now somebody is going to say that [they] saw me do it in real-time. So I became a living monument for something that’s just hope. It means tremendously more to be accountable and responsible for two different places that I’m from and be able to be an inspiration to kids in both of those places.” 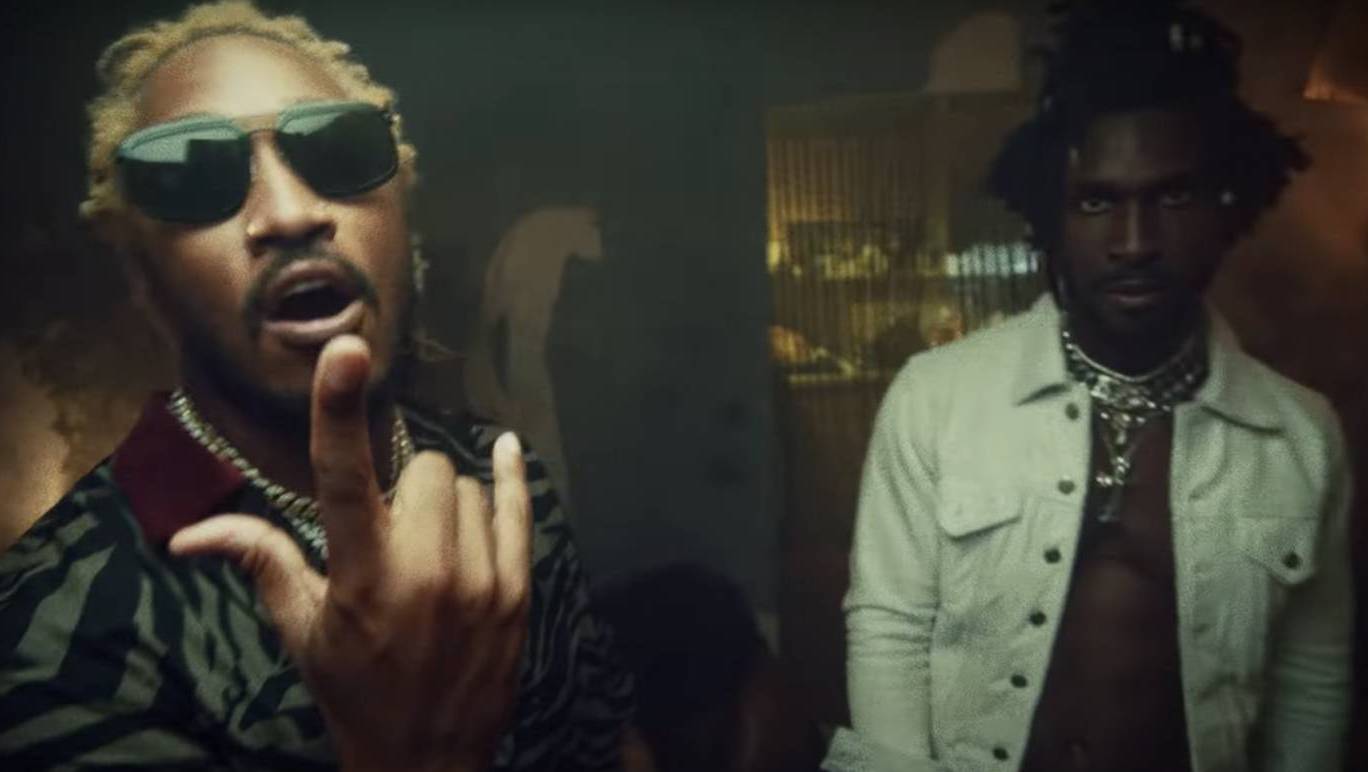 When asked if he would ever be taken aback by all the success that’s come his way, given how calmly he responded to his nomination, JHN answered with a firm “no.” He explained that happens because he’s always pushing himself towards new avenues of success, so for him to even look at his accolades in that way would be foolish.

Check back for more of our conversation with SAINt JHN coming soon.