For his trap remix co-starring the maestro himself, Future Hendrix, the two enigmatic artists hit the unsuspecting streets of Miami for some social-distanced swag.

“I walked in the corner with the body screaming dolo/Never sold a bag but look like Pablo in a photo/This gon’ make ’em feel the way like Tony killed Manolo/You already know though, you already know though,” the Guyanese-American multi-talent spits on the opening with the same flair his Auto-Tuned co-star did on his breakout “Tony Montana” hit over a decade ago.

The chemistry between the pair throughout the lo-fi, beach getaway footage and opens the door for more collaborations down the line.

Originally released in 2016 as a single, the record gained new legs three years later when Kazakh producer Imanbek Zeykenov got ahold of it and remixed it all the way to the Billboard Hot 100 (as of press time, it currently resides at No. 5). The song could be on pace for a slow rise to the top of the charts. 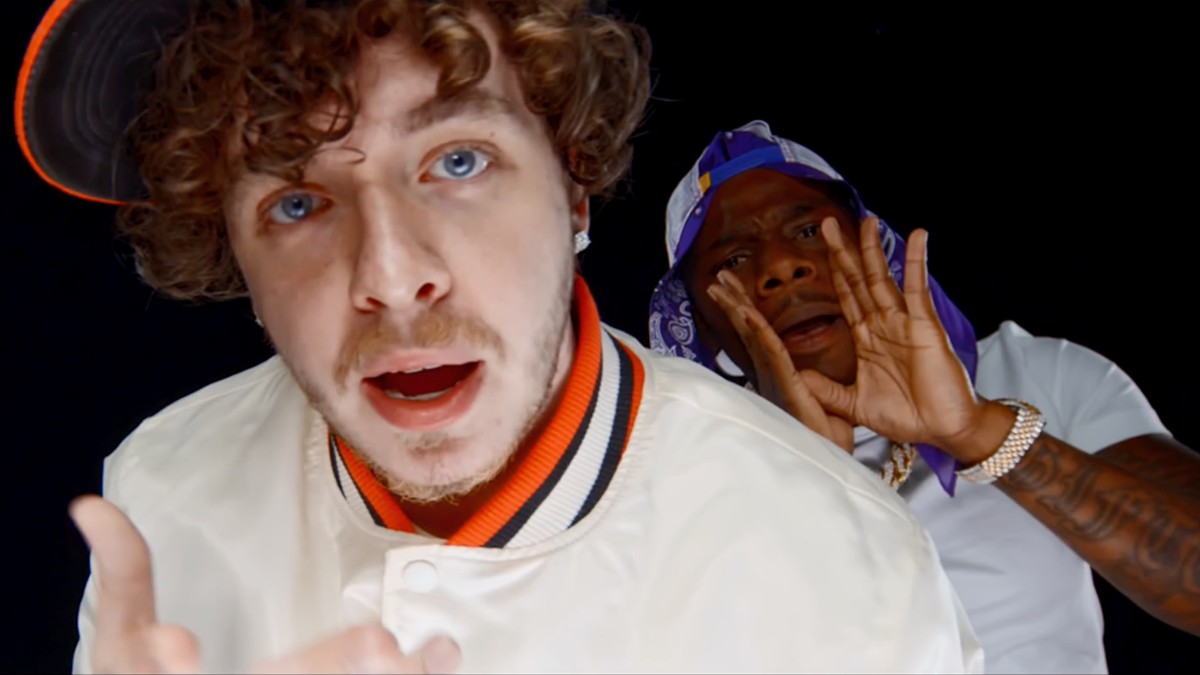 Watch the latest version of SAINt JHN’s “Roses” above.