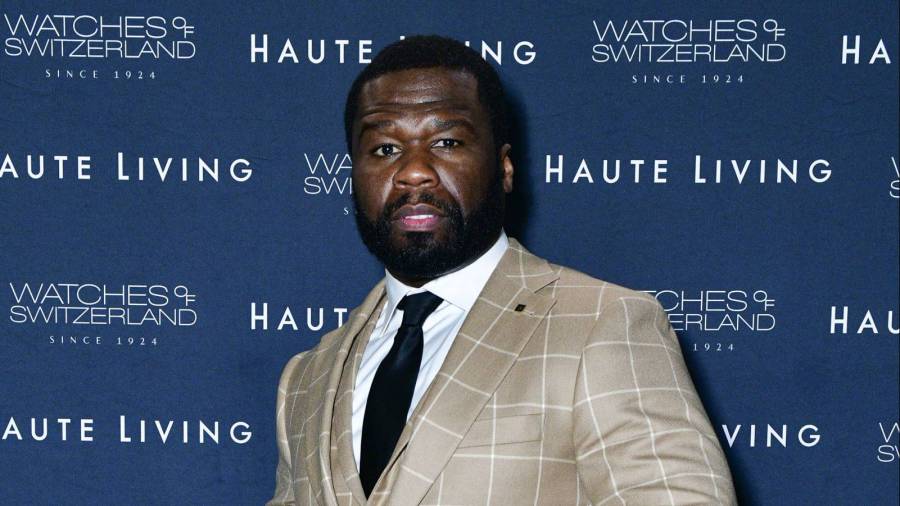 50 Cent Calls The Grammys 'Out Of Touch' For Best Rap Album Picks: 'Get The Fuck Outta Here'

Grammy nominations are always going to spark debates with the limited number of spots available in each category, but many feel there have been some glaring omissions for the 2021 awards following Tuesday’s (November 24) announcement. 50 Cent, who’s never one to shy away from his opinion on popular culture, has voiced his issue with the Best Rap Album category.

In a since-deleted Instagram post on Wednesday (November 25), the rap mogul called the Recording Academy “out of touch” while posting a photo of the nominations: D Smoke, Freddie Gibbs & Alchemist, Jay Electronica, Nas and Royce Da 5’9.

“Best Rap Album,” he said followed by several grinning emojis. “They out of touch this shit ain’t it, get the fuck outta here. 50cent #bransoncognac #lecheminduroi.”

50’s comments could possibly be due to the lack of nomination for Pop Smoke’s Shoot for the Stars, Aim for the Moon album, which he executive produced with Steven Victor and Rico Beats. Despite that, the drill rapper was nominated for Best Rap Performance for “Dior” — the protest anthem that appeared as a bonus track on his posthumous LP.

During an interview before the announcement took place, 50 told Spotify’s RapCaviar he didn’t expect Pop’s album to receive a nomination unless it was because he died.

“If it’s recognized it will only be because he’s gone,” he said. “The content is similar to what I would do. They didn’t recognize mine. They gave me Grammys when I was with Em, when I’m on records with Eminem. Other than that, they’re afraid to give him Grammys because they think it’s teaching the audience to want to be like Pop and to be like him is to be part of gang culture. Who you see get Grammys that is making drill music? You mean to tell me ain’t none of those songs worthy of it?” 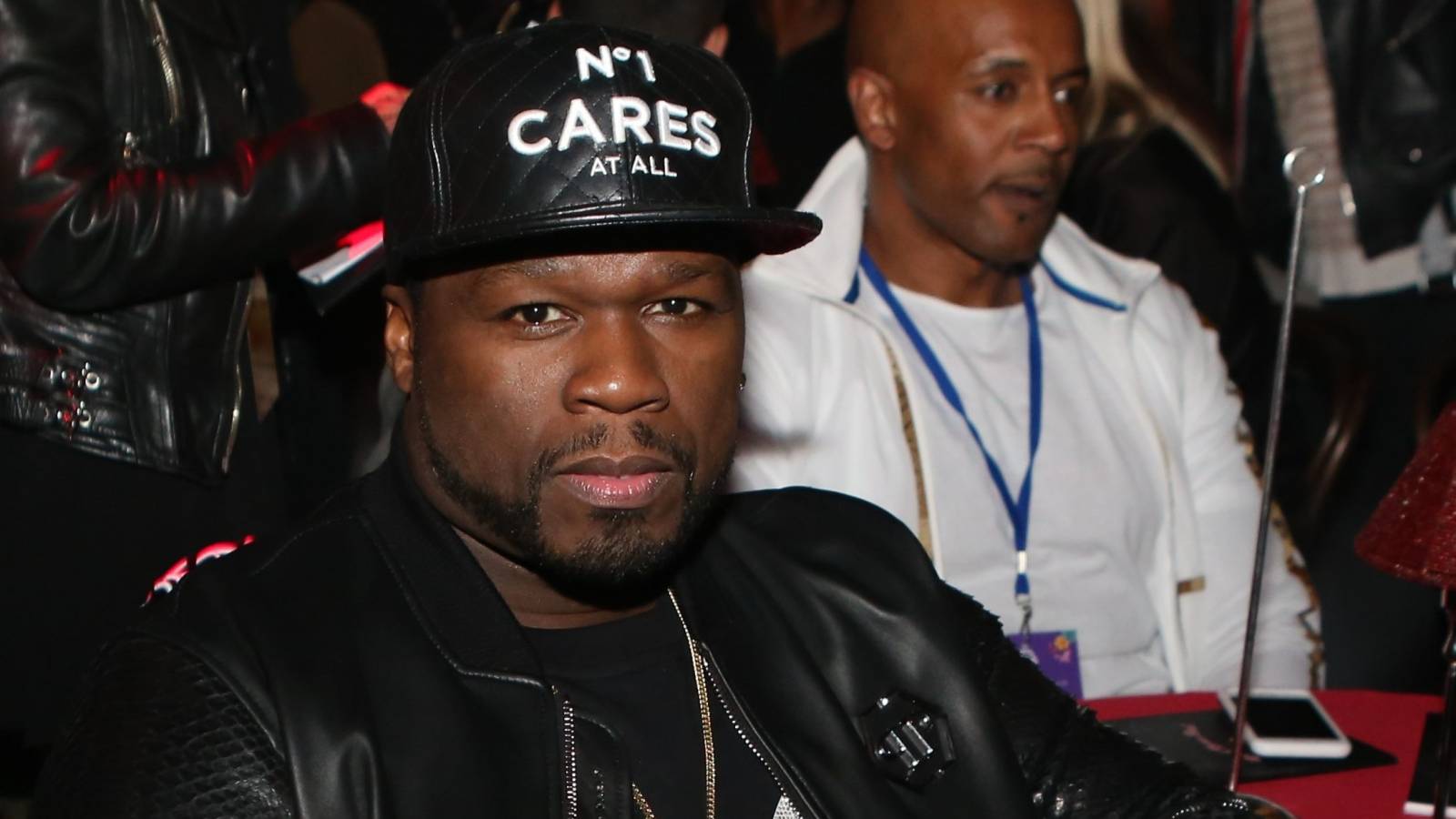 50 Cent Responds To Jeezy’s Diss: ‘Your Shit Is Trash’

He continued, “It’s for the culture, the people to embrace those tones and to really appreciate the artist for doing that. Well, we know that a lot of the guys that come up specifically in Hip Hop are rough around the edges. They coming from tough backgrounds. They come from real adversity. You hear them put it in the music the right way, it sounds so beautiful that they become amazing. That’s what makes it special, you know? Makes it unique.”

Quality Control Music’s CEO Pierre “Pee” Thomas also wasn’t happy with the nominations in the album categories. He felt Lil Baby deserved accolades for My Turn, which he considers Album of the Year.

“Whoever making the decisions at the Grammys You all disconnected like a mf,” he said on Twitter. “you don’t speak for our culture. Congrats to all the nominees. #MyTurnAlbumOfTheYear.”