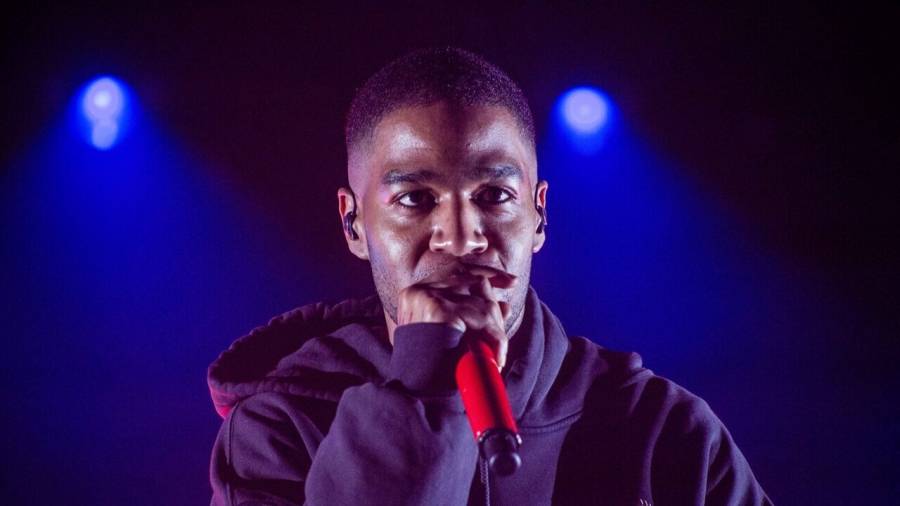 Kid Cudi On The Weeknd Grammy Snub: 'This Shit's Weak'

The 2021 Grammy Award nominations arrived on Tuesday (November 24) and while Megan Thee Stallion, Thundercat, Beyoncé and Chika had reason to celebrate, some artists were noticeably left out — and fans quickly took notice.

Among the biggest snubs was The Weeknd, who received zero nominations for his latest album After Hours, something not lost on Kid Cudi. Shortly after the list was unveiled, Cudder took to Twitter to weigh in on the perceived oversight, writing, “Abel was robbed man this shits weak.”

The Canadian crooner released After Hours in March 2020, which featured four singles — “Heartless,” “Blinding Lights,” “In Your Eyes” and “Save Your Tears” — none of which were nominated in any Grammy category.

The project debuted at No. 1 on the Billboard 200 upon its release, pulling in over 444,000 total album equivalent units in its inaugural week. The 14-track effort also marked The Weeknd’s fourth No. 1 album in the United States and it held the coveted spot for four consecutive weeks. It also landed at No. 1 in 20 other countries, including Canada and the United Kingdom. 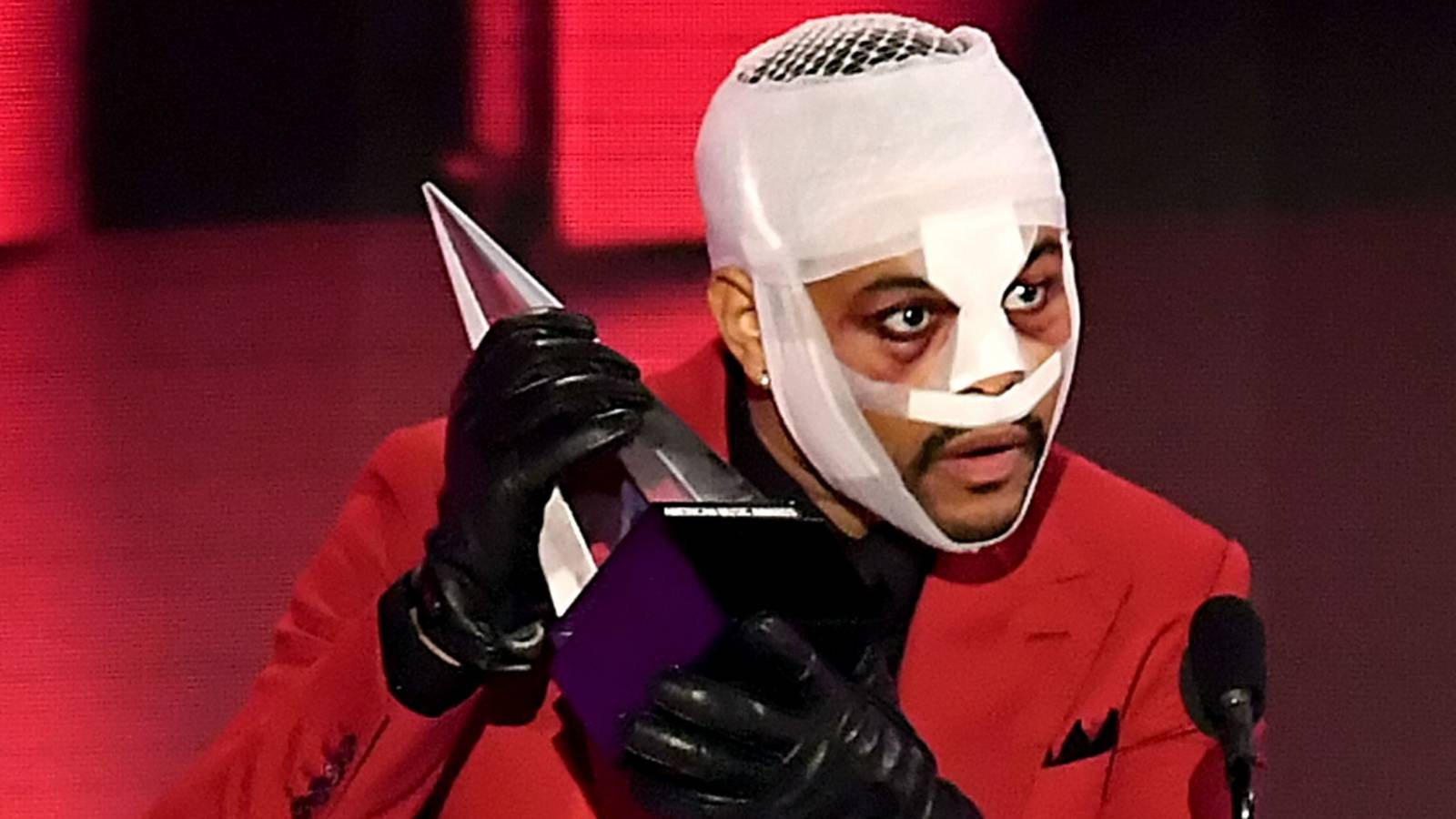 The Weeknd did recently win an award at the 2020 American Music Awards where he showed up with two black eyes and white bandages wrapped around his head, causing concern among his fans. Turns out, he was simply making a theatrical point about drunk driving — which he addressed in the short film for “Blinding Lights.”

As The Weeknd explained to Esquire earlier this year, “Blinding Lights” is about ” how you want to see someone at night, and you’re intoxicated, and you’re driving to this person and you’re just blinded by streetlights. But nothing could stop you from trying to go see that person, because you’re so lonely. I don’t want to ever promote drunk driving, but that’s what the dark undertone is.”

Cudi and The Weeknd teamed up for the “Privilege”remix in May. Revisit it below.