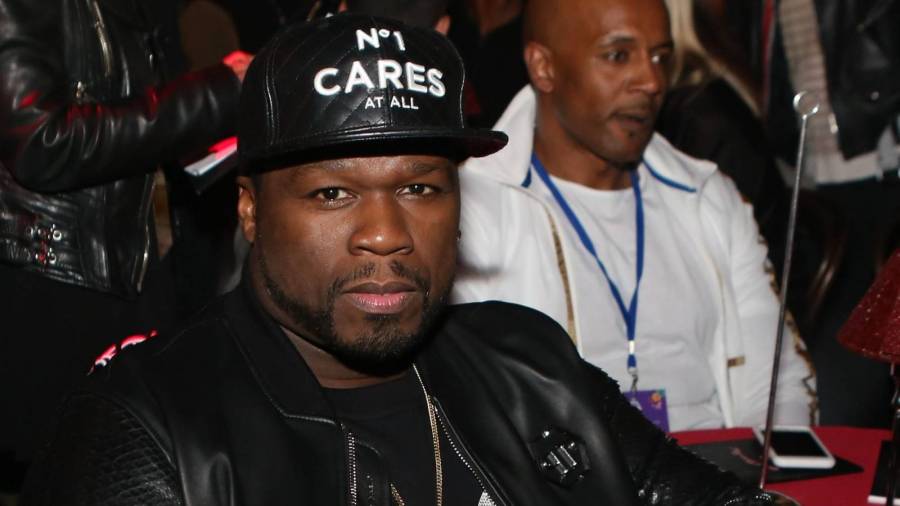 50 Cent Responds To Jeezy’s Diss: ‘Your Shit Is Trash’

50 Cent has finally responded to Jeezy’s “Therapy For The Soul” diss, several hours after the song arrived on digital streaming platforms.

On Wednesday (November 18), the rapper-turned-television mogul shared an Instagram post featuring a photo of Issac Hayes and “Therapy For The Soul” written across the front. In the caption, Fiddy implied The Snowman was simply desperate to sell his forthcoming album,The Recession 2, while dissing his music entirely.

“Anything to try and sell a record  guess?” he said. “I’m not available this week, FOR LIFE is coming on at 10pm tonight. i’m busy. LOL #yourshitistrash.”

Jeezy took aim at the Get Rich Or Die Tryin’ legend in the second half of the song, seemingly over the Black Family Mafia comments he made in May.

“Since we talkin’ boss talk, let’s address the sucka shit/Grown man playin’ on Instagram, real sucka shit,” he raps. “Why the fuck this clown n-gga playin’ with my legacy/Solid in these streets, that’s some shit that you will never be/Talking ’bout power, but weak n-ggas do the most/In real life, n-gga you really borrow money from Ghost/All that lil’ boy shit, yeah it make it evident/Made millions in these streets, what the fuck is 50 Cent?”

But 50 wasn’t the only rapper Jeezy insulted — his former CTE World artist Freddie Gibbs got it, too.

“If One-Five wasn’t my dawg, I would’ve touched ’em,” he spit. “When that shit went down with Gibbs, I couldn’t trust ’em/Invested my hard earn money, tied up my bread/But he gon’ try to tell you I’m flawed, that’s in his head/It’s happening just the way that I said it, good on your own/And if I’m honest nothin’ gangsta about you, leave this alone.” 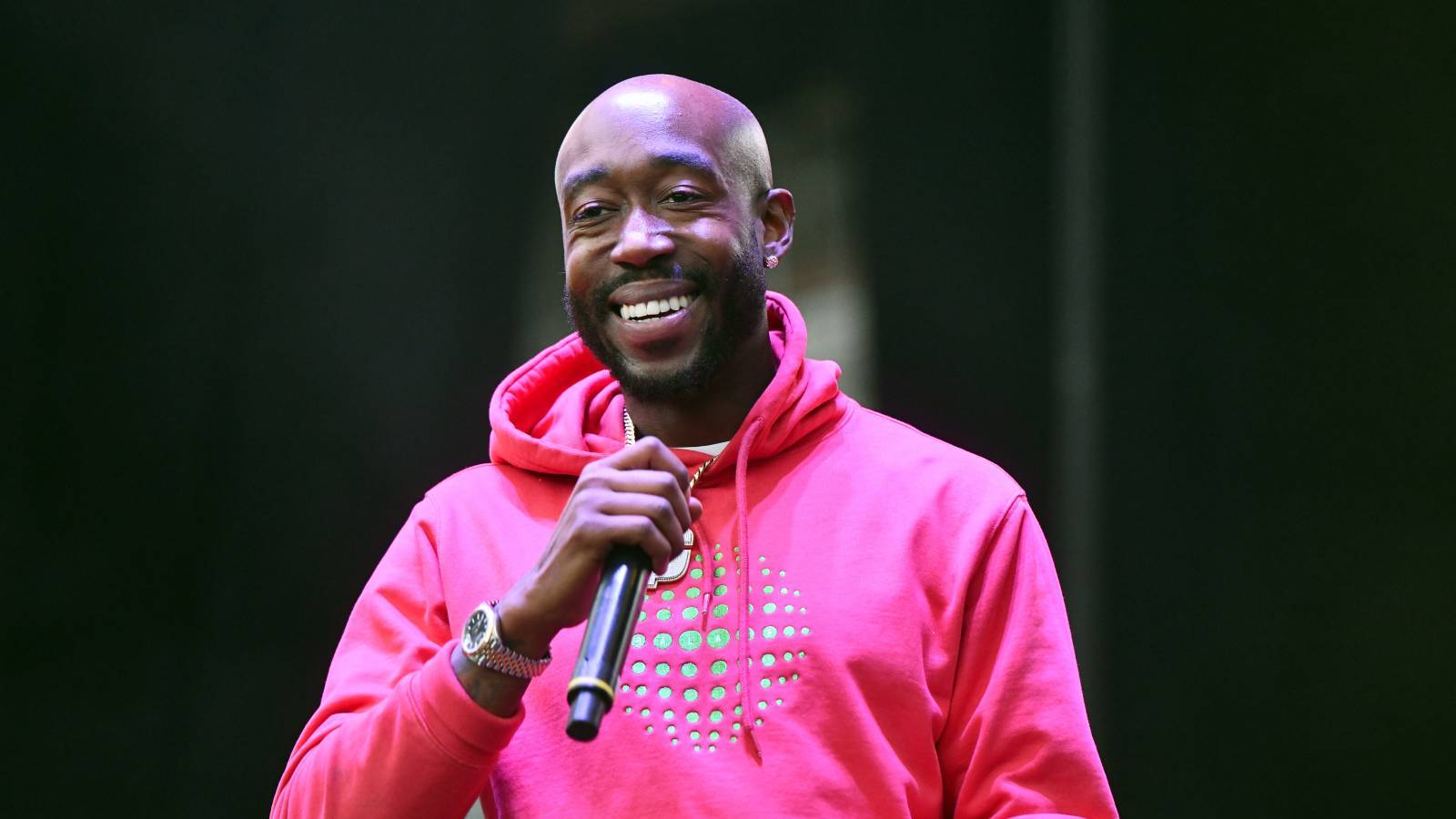 Gibbs, however, responded at a lightening speed to Jeezy’s jabs  and reminded him Black Family Mafia once put him in a compromising position.

“BMF put U in a headlock in front of me,” he tweeted. “U gotta come harder than this snow flake. @jeezy u big mad.” He later addressed the situation further in an Instagram Live video, calling the veteran rapper “washed.”

a  is expected to arrive on Friday (November 20). Until then, watch Gibbs’ comments below.