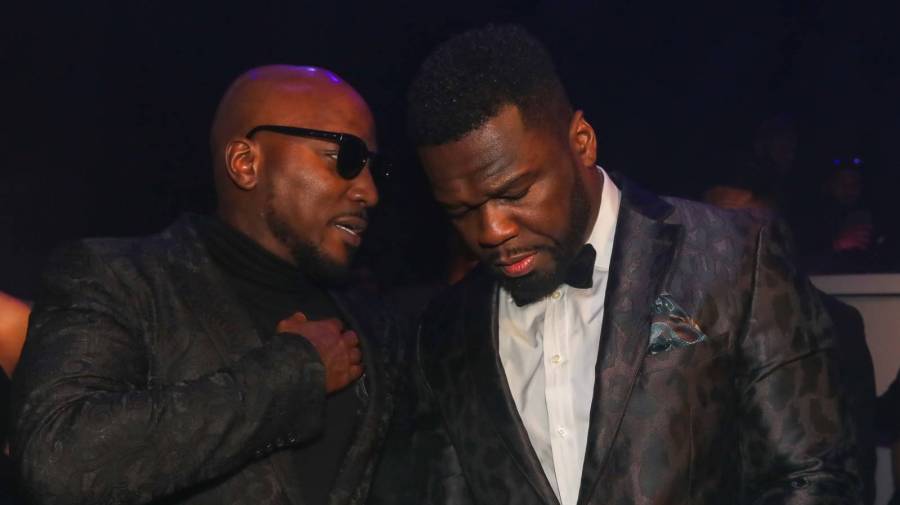 Jeezy is adding some fuel to the fire ahead of his anticipated Verzuz battle with longtime rival Gucci Mane. The Snowman decided to take shots at both Freddie Gibbs and 50 Cent on his new single “Therapy for My Soul,” which was released at midnight EST on Wednesday (November 18).

Using the J.U.S.T.I.C.E. League-produced song to get some things off his chest, Jeezy mentions Gibbs in relation to his former A&R Carbon 15, who helped sign the Indiana native to CTE World in 2011 before things went south.

“If One-Five wasn’t my dawg, I would’ve touched ’em,” Jeezy begins. “When that shit went down with Gibbs, I couldn’t trust ’em/Invested my hard earn money, tied up my bread/But he gon’ try to tell you I’m flawed, that’s in his head/It’s happening just the way that I said it, good on your own/And if I’m honest nothin’ gangsta about you, leave this alone.”

Later in the verse, Jeezy criticizes rappers clowning on Instagram and calls out 50 Cent directly — seemingly over his Black Mafia Family comments earlier in the year.

“Since we talkin’ boss talk, let’s address the sucka shit,” he raps. “Grown man playin’ on Instagram, real sucka shit/Why the fuck this clown n-gga playin’ with my legacy/Solid in these streets, that’s some shit that you will never be/Talking ’bout power, but weak n-ggas do the most/In real life, n-gga you really borrow money from Ghost/All that lil’ boy shit, yeah it make it evident/Made millions in these streets, what the fuck is 50 Cent?”

In May, 50 Cent called out Jeezy for not contacting BMF co-founder Terry “Southwest T” Flenory following his release from prison. Flenory was granted an early release due to the COVID-19 pandemic, after being sentenced to 30 years in prison for running a cocaine-trafficking ring from 2000 to 2005.

“Big T said get Jeezy ass too,” 50 said in a since-deleted Instagram post. “How you Screaming BMF Who helped you get a record deal. Then Meech mom is calling you and texting you to let you know ‘T is home and You ignoring the phone calls. so now his mom said fuck the backstage passes and free tickets to the concerts pick up the phone N-gga.” 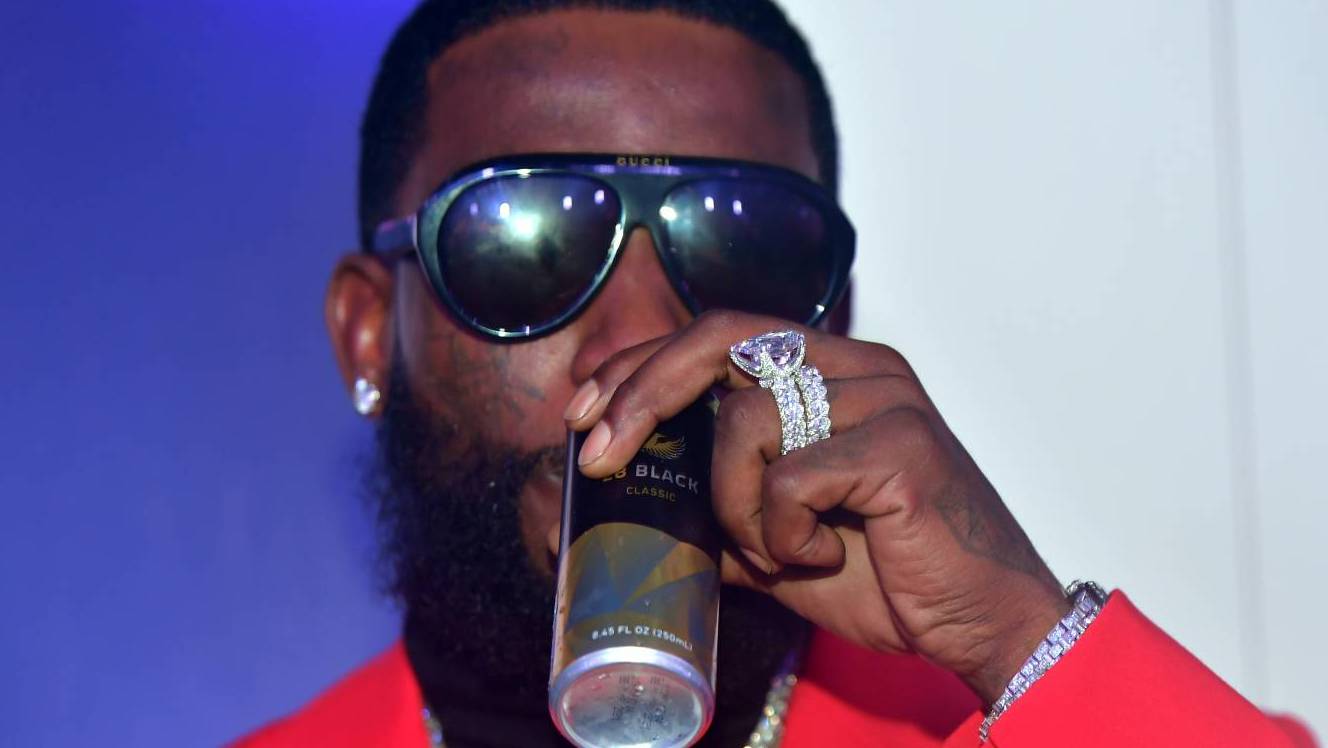 On Sunday (November 15),  Gibbs shared his excitement for Jeezy and Gucci’s upcoming Verzuz battle by posting a photoshopped wrestling image of himself in between the two rappers.

“This shit finna be bigger than the OJ Case #SoIcyBoys #RefereeRabbit #verzuz,” he wrote as the caption.

Gibbs told Bootleg Kev Jeezy was “musically irrelavant” in June and said he can’t be beaten when it comes to spitting bars.

“Jeezy is musically irrelevant,” he said. “Let’s be real, dawg. Did you listen to his last album? No you fuckin’ didn’t. He’s a legend but right now, you’re irrelevant. I love you, but what you want to fight? You can’t fight me, out rap me. Any n-gga that can’t out rap me or beat me up, I don’t give a fuck about.”

Jeezy and Gucci Mane’s Verzuz battle is scheduled for Thursday (November 19), with Jeezy’s next album The Recession 2 set to arrive on Friday (November 20).