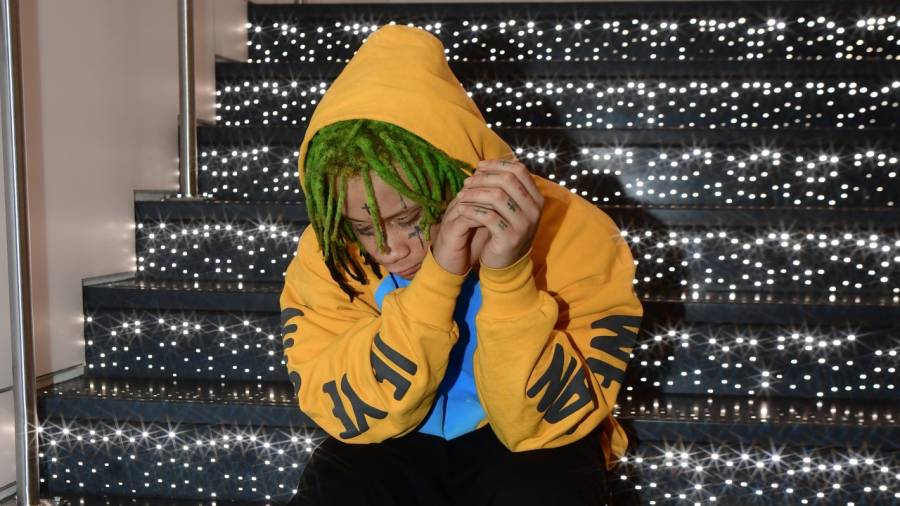 Trippie Redd will let fans get a taste of Pegasus before its release to help kick off a new TikTok series.

Watermarked will premiere on Thursday (October 28) at 11:30 p.m. ET and serve as a weekly 30-minute livestream for artists to preview their upcoming releases. Ahead of its Friday (October 30) release, Trippie will play his third studio album in full and answer questions from fans about the project. The stream will be hosted by Dixie D’Amelio and play through Trippie’s TikTok account at the handle @trippieatplay.

Earlier this month, Trippie announced the project’s release date and unveiled its cover art – but quickly deleted the post after fans seemingly didn’t take well to the nearly-nude image of the rapper and a unicorn. The art remains on Apple Music, however, and also shows the tracklist for the 26-song effort with features that include Future, Young Thug, Busta Rhymes, Chris Brown, PARTYNEXTDOOR (on the previously-released “Excitement”), Sean Kingston and Quavo. 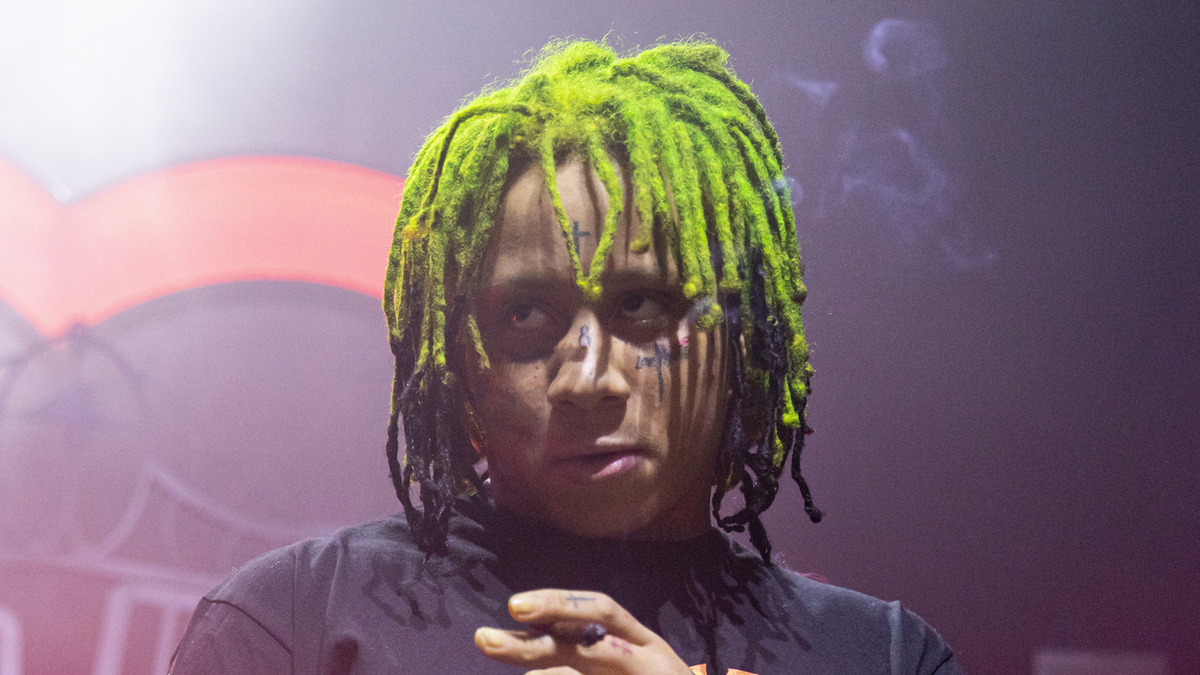 In an April interview with Lyrical Lemonade, Trippie promised fans a magical listening experience with Pegasus.

Pegasus will follow Trippie’s 2019 sophomore effort !, which debuted at No. 3 on the Billboard 200 with 51,000 total album equivalent units in its first week.