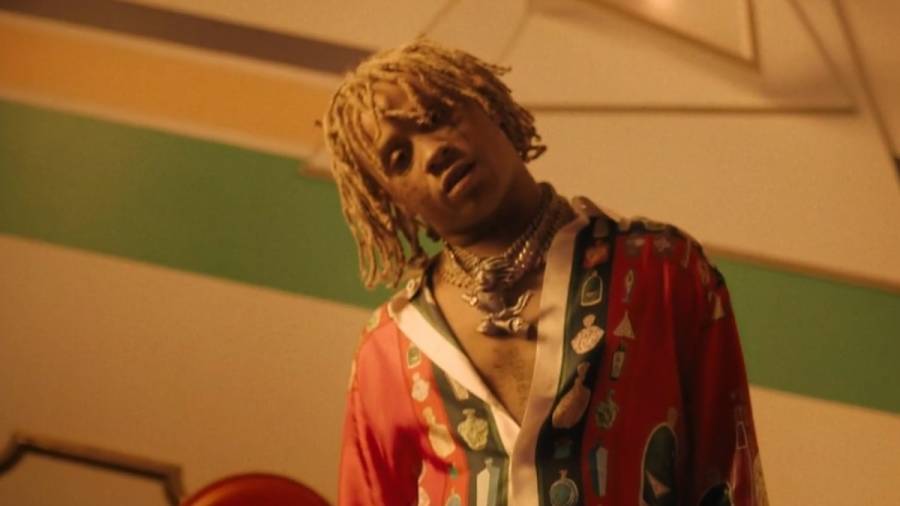 Trippie Redd and PARTYNEXTDOOR set sail on a pirate ship from the depths of their wildest imaginations in their new video for “Excitement.”

Directed by Aidan Cullen, the visual features tons of effects and wacky, colorful settings including a wall adorned with breasts of different sizes. The track will live on Trippie’s forthcoming album Pegasus, which he plans to release before 2020 is up.

In an April interview with Lyrical Lemonade, the Ohio native described Pegasus as a magical listening experience. 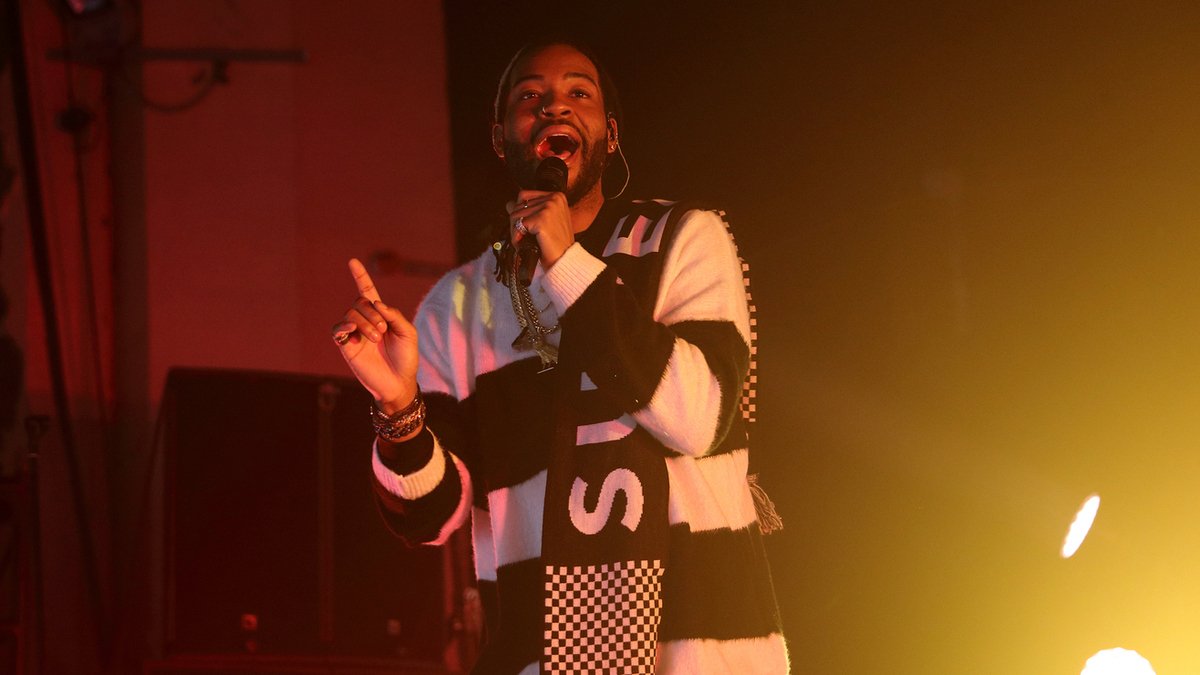 The “Love Scars” rapper confirmed during an Instagram Live session the album will feature 25 tracks and be split into three separate parts: “love,” “deep” and hard.”

Pegasus will follow Trippie’s A Love Letter to You 4 tape that was released in November 2019, followed by a deluxe version in February. The late Juice Wrld, YNW Melly, YoungBoy Never Broke Again, DaBaby and more make appearances on the original, while Chance The Rapper, Russ, Young Thug, Lil Tecca, Lil Durk, G Herbo and SahBabii are featured on the deluxe.

Watch Trippie and PND’s video for “Excitement” above.