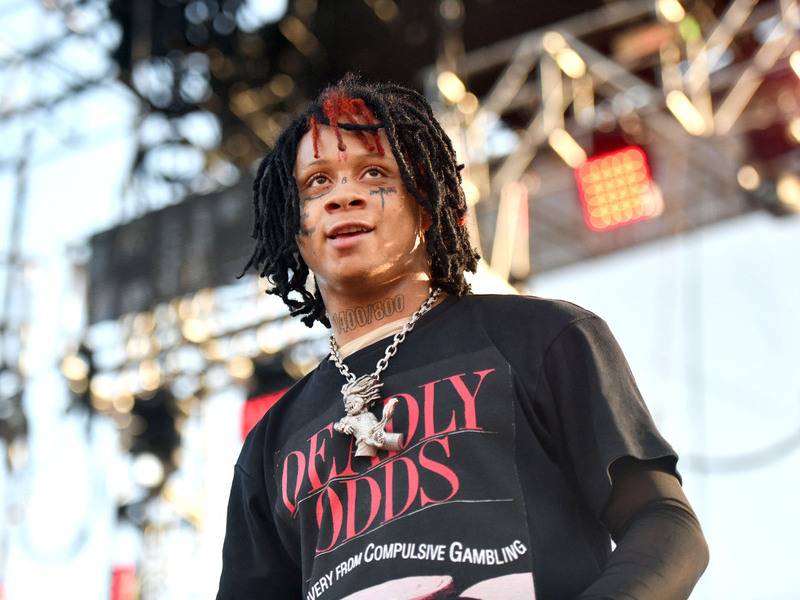 After YK Osiris went viral with his boxing match against Lil Tjay, he had plans to hop back in the ring again.

On Thursday (May 28), the “Worth It” singer announced he would be taking on Trippie Redd on Instagram Live the following day (May 29). Tekashi 6ix9ine and DJ Akademiks even got added on as commentators but just hours before the scheduled event, Trippie called it off.

“Aight so listen,” he began on Instagram. “It was gon’ be a fight, right? Now it’s not gon’ be a fight. I tried to tell y’all I don’t want to associate myself with bullshit, and y’all try to associate me with bullshit. I don’t get why ’cause I’m a real nigga and I don’t won’t to be part of nothing that has to do with anything that I don’t like. You know what I’m saying? So there was gonna be a fight, now there’s no fight. Sorry, ruined it. Crazy.”

AYE… tonight #trippieredd vs #ykosiris going down on Instagram live.l 9 PM EST/ 6PM PST. #tekashi69 and myself gonna be the live commentators ??. This gonna be pure madness

Shortly before the Trippie called it off, Osiris hit Instagram to make sure his opponent wasn’t going to back down. 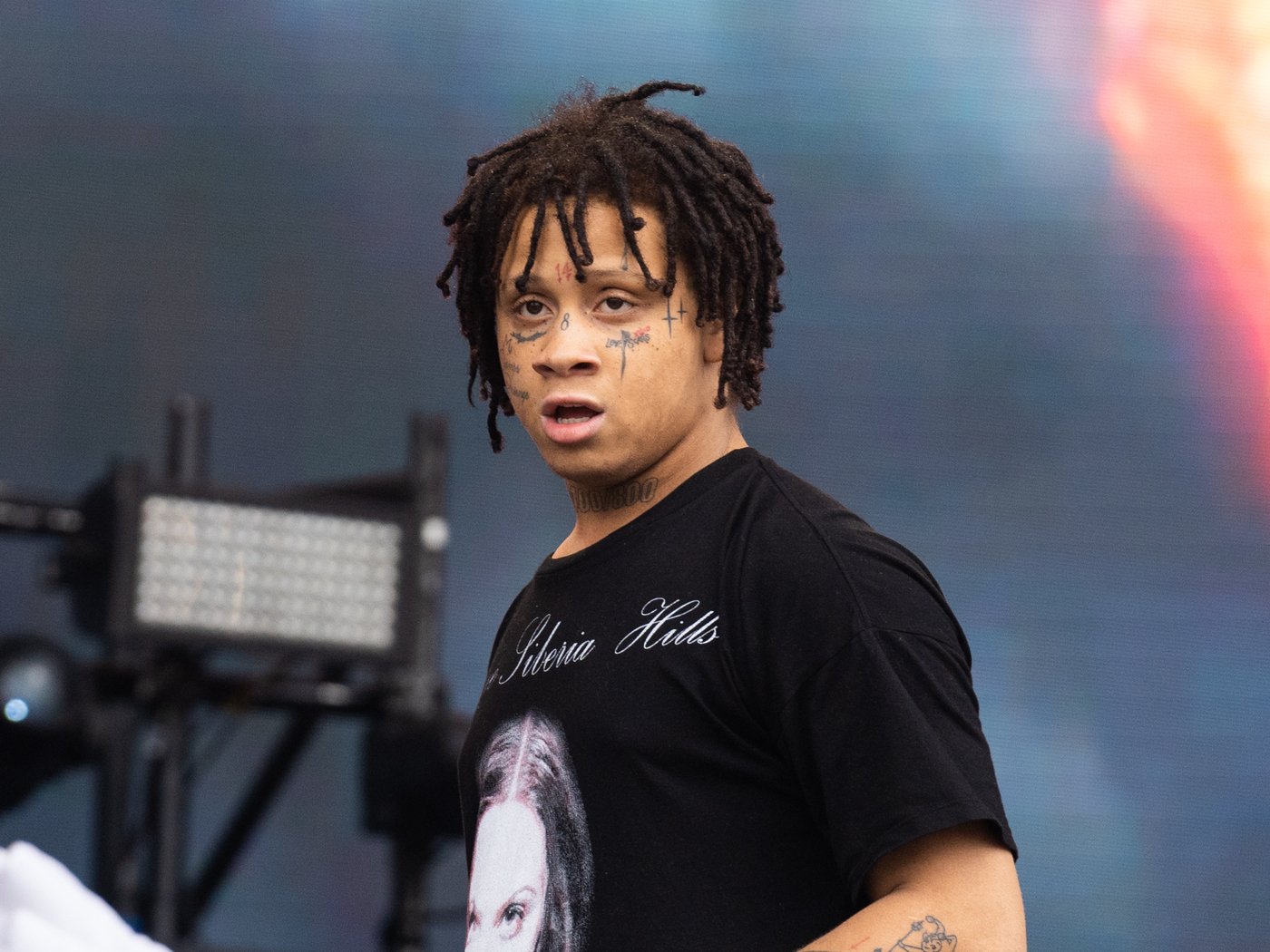 “We got two-and-half hours left!” he warned. “I don’t need none of that back and forth. Don’t leave me on read when I text you! None of that!”

Earlier in the week, the internet declared Osiris the winner in this match-up with Tjay, though Tory Lanez had jokes on both of them for their “horrific” footwork.