Trippie Redd was thrilled to share the cover art of his forthcoming Pegasus album with his fans last week – despite the fact the music had already been leaked in its entirety. However, he didn’t exactly get the warm reception he was likely expecting and the cover art was quickly stripped from his social media accounts.

Trippie Redd is out of his mind with this Pegasus cover art pic.twitter.com/cvUeorqhg5

But now, the Universal Music Group artist has shared the project’s official release date. On Wednesday (October 7), Trippie announced the new single “Sleepy Hollow” and a release date of October 30 for Pegasus, the follow-up to 2019’s !.

Meanwhile, the cover art and tracklist arrived in a more cryptic fashion. According to a Reddit thread, a fan magically got a hold of an email containing the alleged cover art — which is the same one Trippie was bullied for posting.

The tracklist, on the other hand, is currently available on Apple Music and confirms features such as Future, Young Thug, Busta Rhymes, Chris Brown, PARTYNEXTDOOR, Sean Kingston and Quavo.

Pegasus will serve as the Ohio-bred rapper’s third studio album. The aforementioned ! project debuted at No. 3 on the Billboard 200 chart upon its release, selling approximately 51,000 total album equivalent units in its opening week. 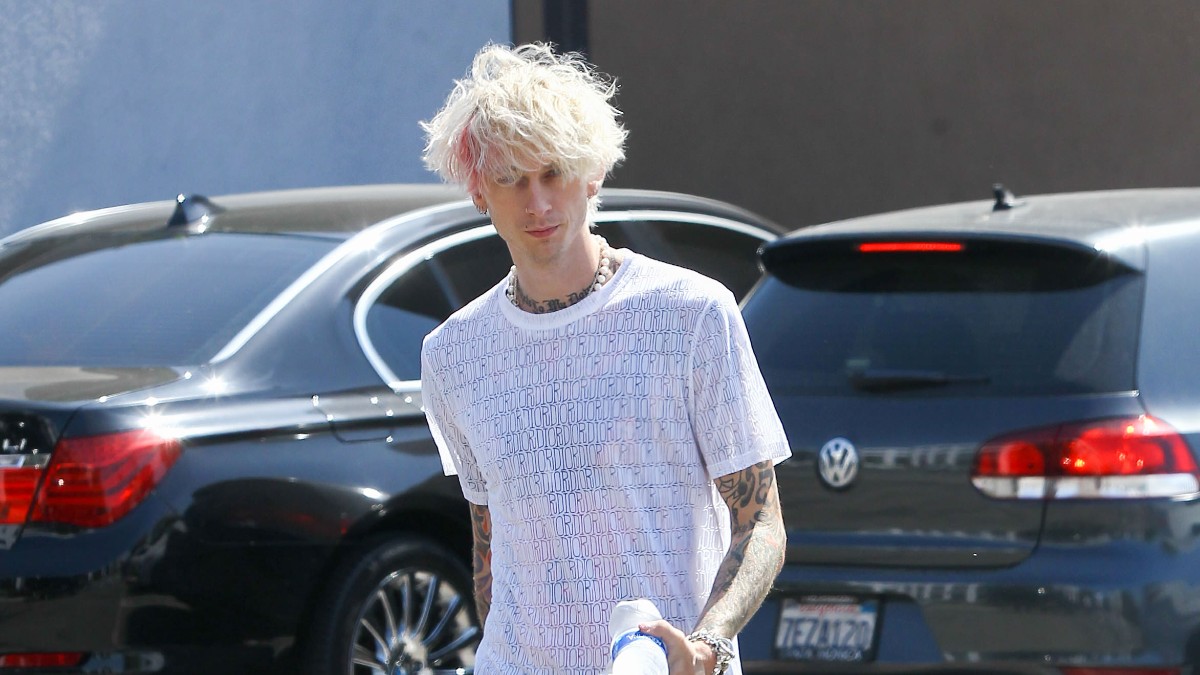 While speaking to Beats 1, Trippie opened up about the forthcoming album and what’s up next.

“Pegasus is wrapped… I’ve been woking on two new albums,” he told Zane Lowe. “I finished Pegasus like three to four months ago. Why was I waiting? Uhhhh… I don’t know honestly. I just felt like they need to sit on A Love Letter To You 4 a little bit.

“Pegasus is gonna be way better. It’s kinda like A Love Letter To You 4, you feel me? It takes you from place to place as far as genre goes. This song is on the third half of Pegasus. ‘Sleepy Hollow’ is one of the last couple songs. I’ve been working on Pegasus the whole year.. it’s basically been worked on for two years. The whole goal with that was… I was thinking next level.”

Check out the cover art and tracklist below and “Sleepy Hallow” up top.