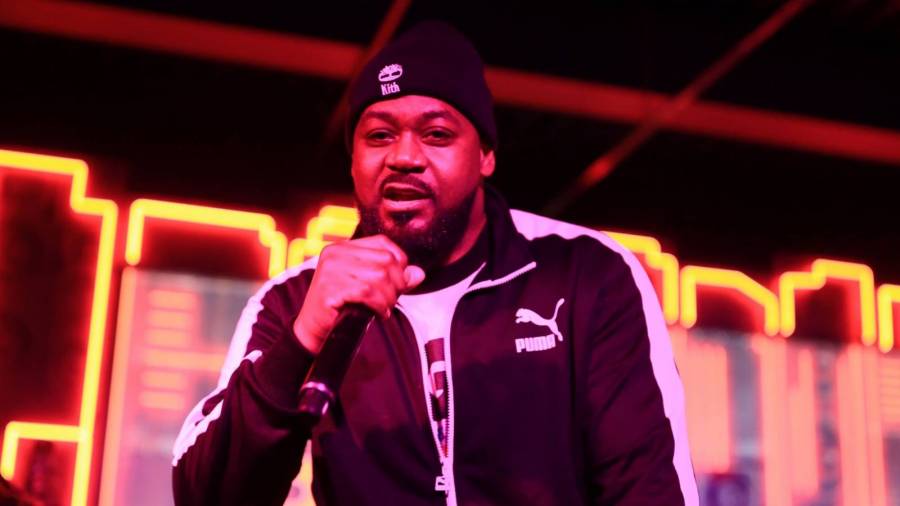 As the Hip Hop community is well aware, Wu-Tang Clan is forever and members of the celebrated Hip Hop group just keep pumping out music. On Tuesday (October 27), Ghostface Killah essentially confirmed a sequel to his critically acclaimed solo album Supreme Clientele is on the way with an Instagram post.

The original Supreme Clientele dropped in 2000 and featured guest spots from his Wu-Tang brethren Cappadonna, GZA, Masta Killa, Method Man, Raekwon, Redman, RZA and U-God, among others. The 21-track project, Ghostface’s second solo album, debuted at No. 7 on the Billboard 200 chart and No. 1 on the Top R&B/Hip-Hop Albums chart, selling over 134,000 copies in its first week.

JuJu from The Beatnuts, Hassan of the U.M.C.’s, The Hitmen and several Wu-Tang affiliates have production credits, but RZA and Ghostface did the majority of the production and mixing as they were forced to “re-compiled” and “re-worked” the album’s beats following a flood in RZA’s basement.

“The jewel of the whole shit is that I lost mad shit in that flood,” he told The Source in 2000. “I got it again. It took me about two years, but I got now at least 200–300 beats. I studied the music, I studied the books and I said ‘fuck that. Hip-hop is gonna be able to be played in Carnegie Hall. Not with a DAT, but with a 10-piece orchestra, and have a turntable in it, and Bobby Digital right there in the middle.'”

During a March interview with HipHopDX, RZA explained the success of Supreme Clientele was bittersweet due to some personal challenges at the time.

“The only glitch in the matrix for me on that album was that I wasn’t fully clear-headed as I should have been,” RZA said. “Even though we pulled it off, there were also things that happened in my personal life that changed my life. If you remember that picture of Ghostface and I on the cover of The Source for that album, and the question was ‘Will The Wu-Tang Empire [Strike Back]?’ We’re both there and my Blackberry starts goin’ off while we’re taking photos for The Source, and I’m just waiting ’til I finish working.

“When I finally answered it, it was like ‘Mom is in the hospital. With me and Ghost, my mother is like his mother. He got children with my sister, so we both rushed down to the hospital and the whole family’s there. My moms didn’t wake up from that. So for me, it was just that time in life so it’s just a different type of memory, a different type of everything. We still had to finish the record. So for me, it was hard for the Wu-Tang to rise after that in all reality.” 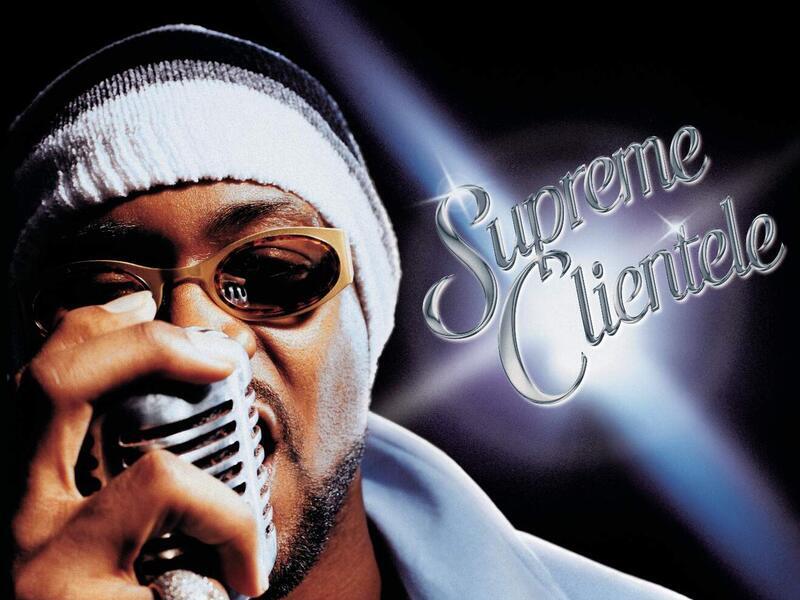 In the 20 years since its release, Ghostface has released 11 additional solo albums, including 2019’s Ghostface Killahs, in addition to his work on Wu-Tang albums such as 2000’s The W and 2014’s A Better Tomorrow.