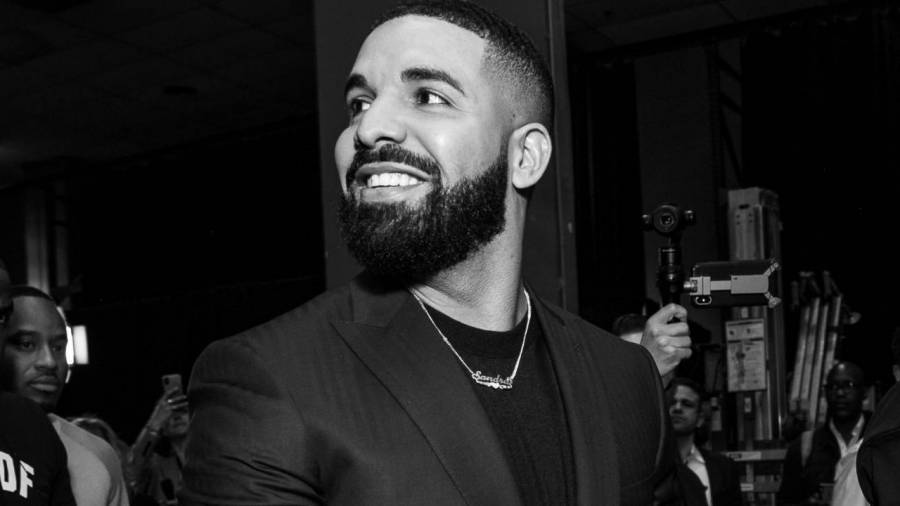 On the heels of gifting 21 Savage an honorary October’s Very Own owl chain, 21 returns the favor to bless Drake with an icy “4L” chain just shy of his 34th birthday coming up this weekend. Drizzy showed off the glistening piece on his Instagram story Thursday (October 22).

“4L” commemorates the Saint Laurent Don’s I Am > I Was 2018 standout cut. Drake and 21 reunited earlier in October on Savage Mode II’s “Mr. Right Now,” which debuted atop the Billboard 200. The Metro Boomin’-produced track launched at No. 10 on the Hot 100 and dropped to No. 24 on the latest chart.

Even though Drake didn’t make it to 21’s old-school get together, he remains in a giving mood. The Grammy-winning artist previously gifted his “POPSTAR” collaborator DJ Khaled a custom chain in September. 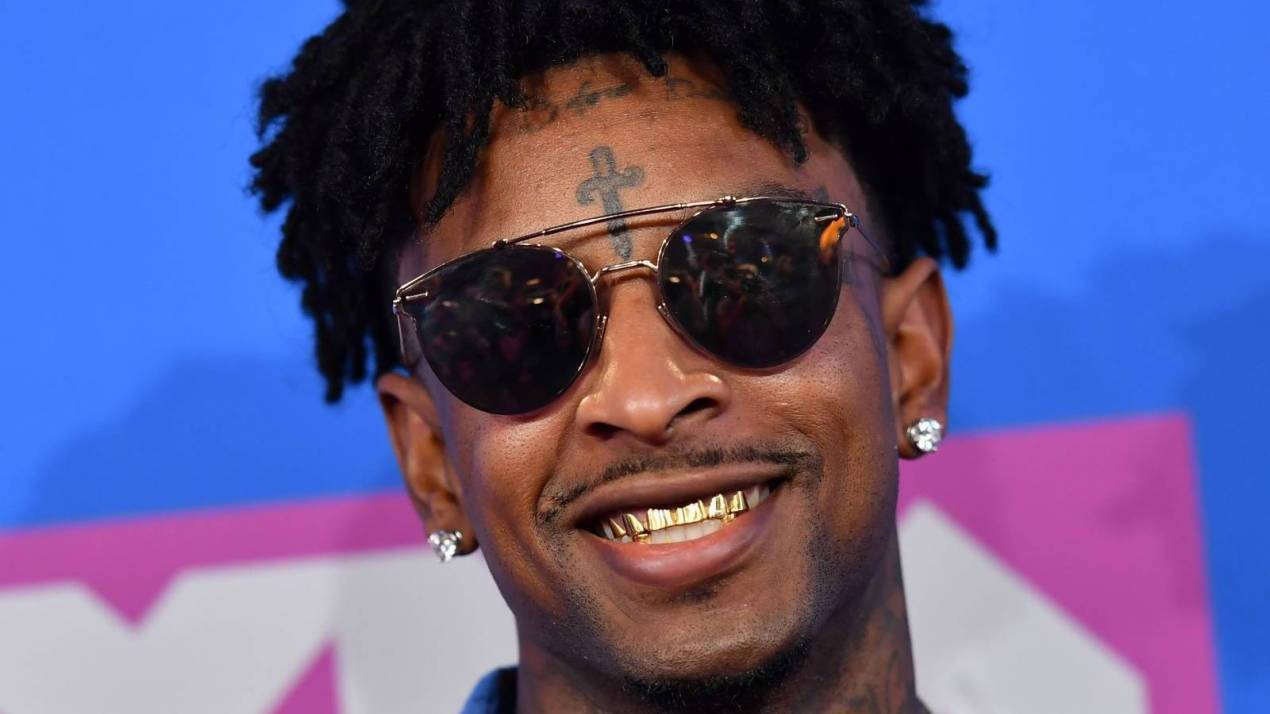 The diamond-encrusted pendant features the OVO owl flanked by a heavy key and lion statue, which are two symbols Khaled often uses in his everyday lingo. Drake and Khaled have linked up on an array of bangers over the course of the decade, which includes a laundry list of collabs such as “I’m On One,” “No New Friends” and “For Free.”

“Shout out to my brother Drake,” Khaled said. “Thank you so much. This gift means so much to me. Drake got me a beautiful gift. This is an owl and a key … and then it got the lion head ’cause you know I represent the lion.”