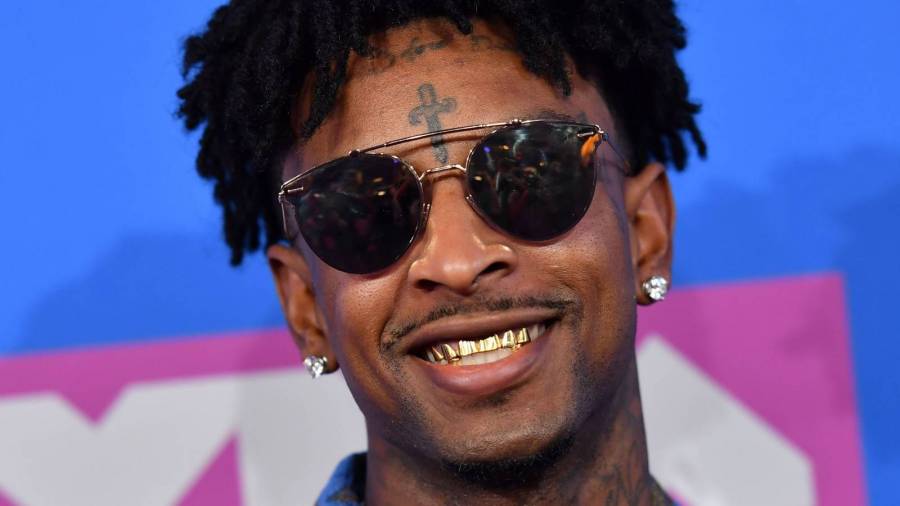 As predicted, 21 Savage and Metro Boomin’s collaborative album Savage Mode II has debuted at No. 1 on the Billboard 200 chart. According to Nielsen Music/MRC Data, the project sold roughly 171,000 units for the week ending October 8 and marks the biggest week in terms of overall units earned for both 21 and Metro.

Although it’s the second No. 1 album for each artist, it’s the first time they’ve earned a chart-topping project as a duo.

The Savage Mode sequel arrived on October 2 and featured guest features from Drake, Young Thug and Young Nudy. The project immediately drummed up some controversy with the song “Mr. Right Now” in which Drake revealed he previously dated Top Dawg Entertainment artist SZA.

SZA, who appeared to unfollow Drake on social media following the confession, ultimately confirmed she did date Drake but disputed the year.

“So it was actually 2009 lol,” she tweeted. “In this case a year of poetic rap license mattered. Lol I think he jus innocently rhymed 08 w wait. Anybody who really knows me and was around during this time can confirm.. it’s all love all peace.”

She added, “I just didn’t want anybody thinking anything underage or creepy was happening. Completely innocent. Lifetimes ago.”

21 released the first Savage Mode in 2016. The nine-track project, billed as an EP, featured production from Metro, Southside, Sonny Digital, Zaytoven, G Koop and Cubeatz and a sole guest feature from Future.

Check out the follow-up below.