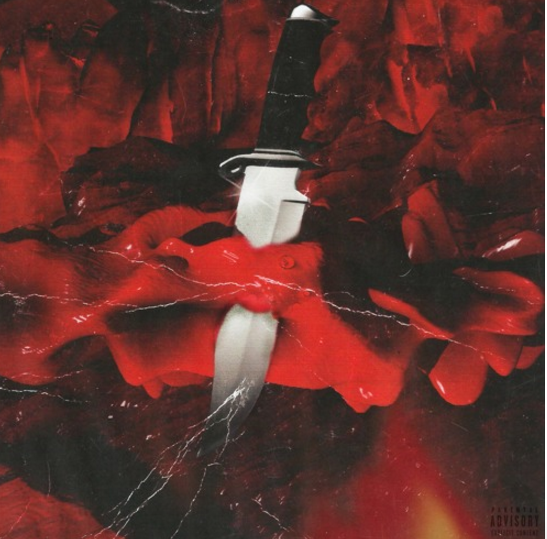 Metro Boomin has become Hip Hop’s most trusted producer, echoing the same hot streak DJ Mustard had in 2014 when everyone needed him on the beat. As rap continues to shapeshift and incorporate other genres to stretch its limitations, the 22-year-old Atlanta beatmaker has focused on elevating trap music, getting tapped by top-tier artists like Kanye West, Future, and Young Thug who look to him for a distinctive Atlanta aesthetic and cohesion in their sound. He’s made the right connections so far with every buzzing artist in ATL, establishing his dominance in music yet again with a collaboration EP with the city’s new protégé, 21 Savage. On Savage Mode, Metro and 21 make a perfect pair, showcasing a dark underworld of the city through Metro’s bleak sonics and 21’s deadpan delivery.

If you look back at the successful pairings of producer and rapper relationships (Young Chop and Chief Keef, Lex Luger and Waka Flocka Flame Zaytoven and Mike WiLL Made-It for Gucci Mane), one thing becomes clear: they all know how to effortlessly bring out each other’s best qualities without compensating their identity. Part of the reason why Savage Mode is an easy listen comes from Metro improved sensibility as a producer, providing the right set of sinister beats for 21 to rap in the pocket and do him. At just 22-years-old, the self-proclaimed Slaughter King has experienced and lived through the crippling effects of street life, which has allowed him to produce redemption songs like “Real Nigga” and “Bad Guy.” Lines like “I keep it real with a lot of niggas / I ain’t got a deal with a lot of niggas” and “I’m poppin’ ain’t it? I got 10 racks in every damn pocket ain’t it?” are the kind of straightforward messages 21 wants you to remember about him. He’s one of the few street rappers making real street music.

Those new to 21 Savage will immediately draw comparisons to Future and his ability to make a career out of songs that address his syrup and prescription pill addictions, love for strippers, and loneliness. The EP’s opener “No Advance,” a note to all major labels that he’s building himself up independently, is akin to a Future record, but his way of delivering those menacing bars sound refreshing in this year of Future’s oversaturation. The same can be said for “No Heart,” another example of 21’s natural ability to ride coldhearted beats as he answers his own questions of trap talk seemingly without flinching. When 21 and Future link up on “X,” the differences in their styles is made clear—21’s a young rookie with an unlimited supply of mean bars and Future’s hitmaking abilities give the breakout single an additional edge for radio play. “X” is a good entry point for listeners just learning about 21, but don’t miss other trap anthems like “Picky” and “Red Opps” that have built his hype over the last year.

Atlanta has earned its reputation for supporting one of their own. While Metro is responsible for the majority of the production, there are appearances from Southside, Sonny Digital, and Zaytoven that prove the veterans are ready to prop up 21 as the city’s newest voice. With Metro becoming an architect for what’s trending in Hip Hop today matched with 21’s raw rhymes that attract more new listeners, Savage Mode is on course to be one of the best underground releases of 2016.