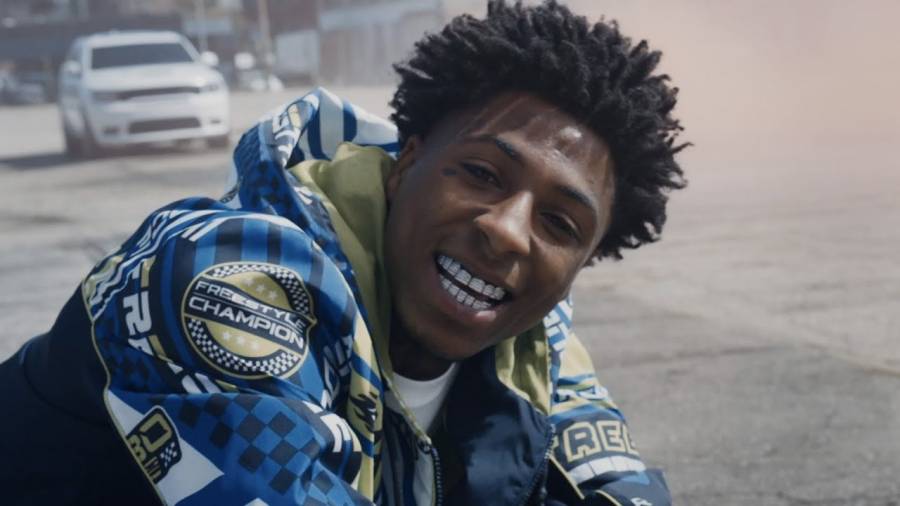 Kenner, LA – YoungBoy Never Broke Again showed love to one of his fans by giving her $1,000 during a chance meeting.

Rachelle Watson and her 13-year-old daughter Tamia ran into the Atlantic Records artist at a Taco Bell in Kenner (a suburb of New Orleans), leading to some hugs and a photo. But YoungBoy decided to make the moment even more memorable for Tamia by providing her with a special gift.

“He gave her the money, as she was walking away,” her mother explained. “He asked for a hug, when she was about to leave. He asked her to come back, and then he gave her a diaper and told her to open it when she get in the car.”

YoungBoy giving back to one of his fans came at a time when his supporters helped him earn the third No. 1 album of his career. The Baton Rouge native’s latest project Top debuted at No. 1 on the Billboard 200 chart dated September 26.

Top isn’t just YoungBoy’s third album to reach the peak of the Billboard 200, it’s also his third No. 1 entry in less than a year. 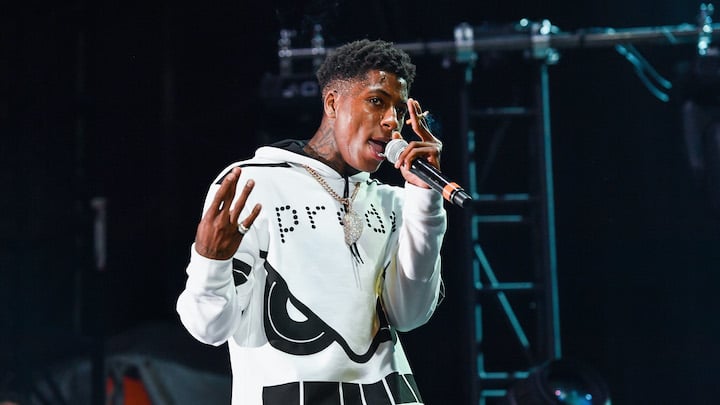