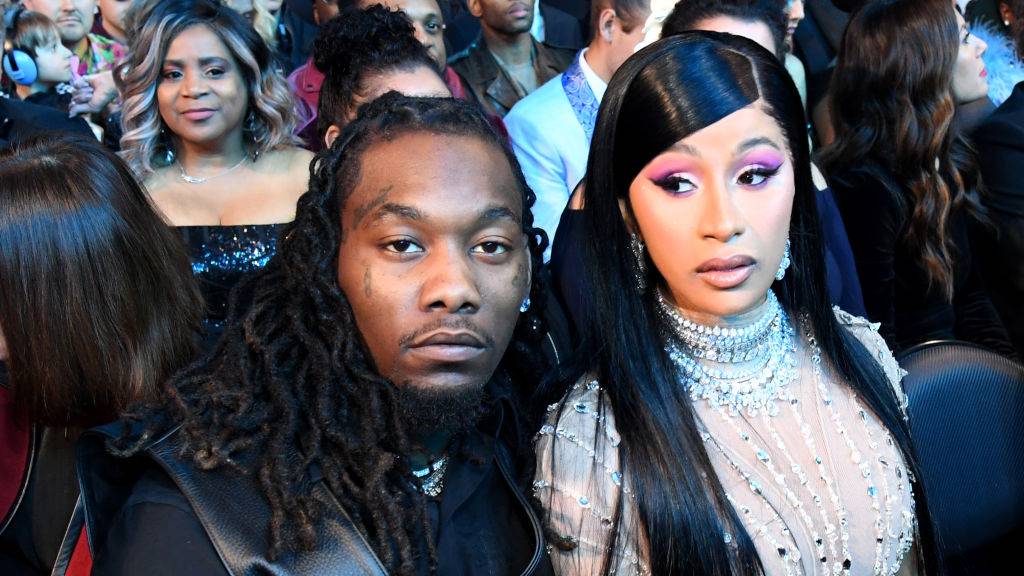 Cardi B is setting the record straight on her pending divorce from Migos rapper Offset. On Friday (September 18), the Grammy Award-winning rapper went on Instagram Live and explained why she filed with Fulton County Superior Court earlier this week — and no, it has nothing to do with infidelity or a secret baby.

“I wasn’t crying, you wanna know why? Because it wasn’t … the reason for my divorce is not because none of that shit that ever happened before,” she said. “It’s not ’cause of cheating. I’m seeing people like, ‘Oh, he has a baby on the way.’ That’s a whole fucking complete lie. That’s the second time that people’s tryin’ to pin babies over here. No, that’s bullshit.

“I just got tired of fucking arguing. I got tired of not seeing things eye-to-eye. When you feel like it’s just not the same anymore, before you actually get cheated on, I’d rather just leave.”

#cardib explains the reason for her getting a Divorce from #offset

Cardi filed court docs on Tuesday (September 15) asking for a dissolution of marriage. She reportedly described their union as “irretrievably broken” and confirmed there are “no prospects for a reconciliation.”

People quickly presumed Cardi was leaving Offset because of his alleged cheating. According to E! News, a source close to the situation said trust was a major factor in Cardi’s decision to divorce.

“The divorce is very shocking to everyone around them,” the source claimed. “They have been living together, parenting Kulture and seemed to be doing fine from an outsider’s perspective. But Cardi does not trust Offset. She’s really tried for the last two years and has tried to forgive him. It’s been hard for her since the last cheating scandal and there have been rumors of him being unfaithful again.

“He has been pleading with her that he hasn’t, but many girls have come forward with claims. She had enough and decided to file. [Cardi] wants to be a good example for her daughter and women out there.”

The couple secretly tied the knot in 2017 and have one daughter together. Cardi reportedly wants joint custody of the child and to maintain a friendly co-parenting relationship with her soon-to-be ex.