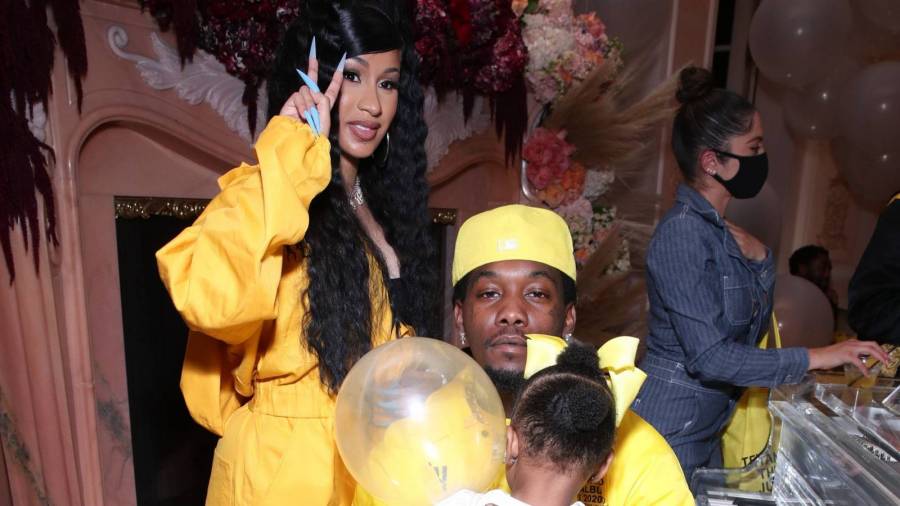 Cardi B and Offset are headed for divorce. According to Fulton County Superior Court legal records, the Grammy Award-winning rapper filed for dissolution of marriage on Tuesday (September 15).

The couple’s relationship has been plagued with controversy almost from the very start. After getting together in 2017, the Migos rapper was accused multiple times of cheating on the mother of his child, which led Cardi to break off their relationship in December 2018.

“I’ve been trying to work things out with my baby father for how many now,” Cardi said at the time. “And we’re really good friends and really good business partners. We’ve got a lot of love for each other but things just haven’t been working out for us for a long time. It’s nobody’s fault. I just guess we grew out of love. But we’re not together anymore. I’ll always have a lot of love for him because he is my daughter’s father.” 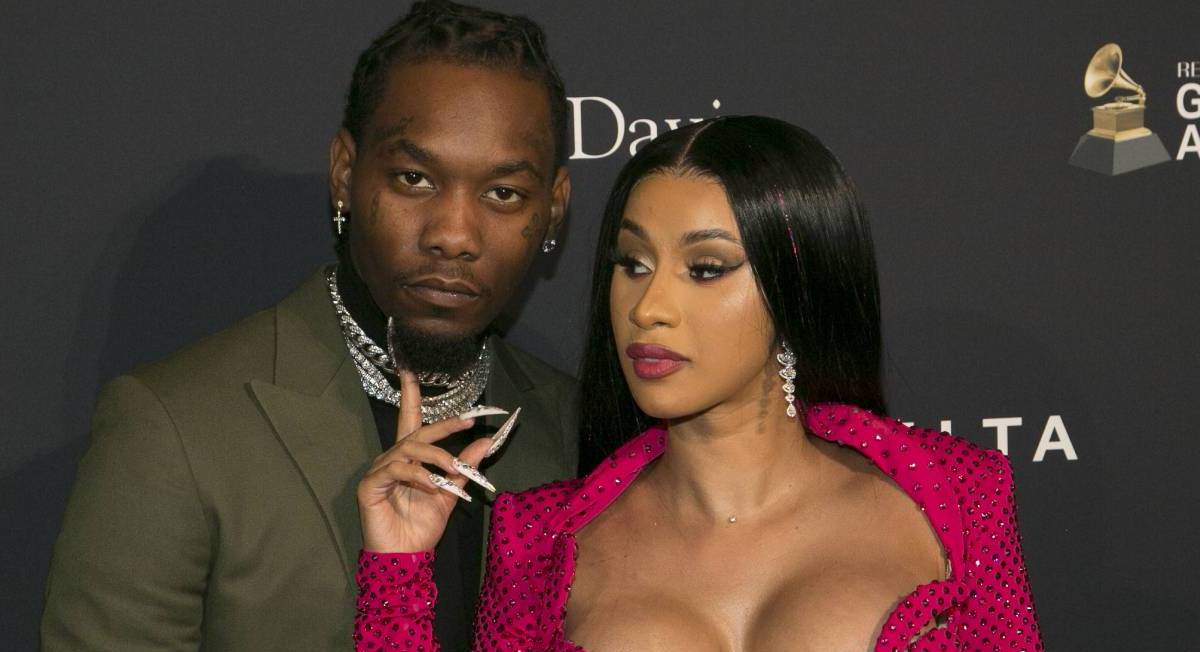 Almost immediately after, Offset crashed her set at Rolling Loud Miami with a large display of flowers and an apology. The gesture evidently worked and they soon patched up their marriage. Alas, it wasn’t meant to be.

Naturally, Twitter erupted with reactions to the news. Check some of them out below.

Cardi and Offset getting divorced ? Wow did not see this coming. At all. pic.twitter.com/ynd4sHJOfj

About time Cardi B left that trifiling mf offset pic.twitter.com/Ogec7uHzIX

Cardi should've never married Offset in the first place. His ass been trash. He's the one who belongs to the streets. pic.twitter.com/5o5MOc3V8e

remember when Offset interrupted Cardi's set to beg her to take him back. yeah that was embarrassing pic.twitter.com/ZWL7jHsVKc

Offset before vs after the Cardi B divorce pic.twitter.com/w1uKu73nk9

cardi b showing offset the vids of him cheating pic.twitter.com/nE7UIZQ8E9

Why is Cardi and Offset divorcing? It was meant to be 😭😭😭💀 pic.twitter.com/KZuO1H1Jei

Cardi B divorcing Offset? We getting a Be Careful w/ Me & Thru Your Phone part 2, these gon be even better.. pic.twitter.com/ce61ycix9h

Cardi b : we’re getting a divorce I don’t deserve this

Offset unblocking every insta model cardi made him block : pic.twitter.com/O40ddET9Gr

It indeed appears that Cardi B filed for divorce from Offset in Fulton County, Georgia earlier today. The hearing is set for Nov 4, 2020.

Wishing them both the best. pic.twitter.com/Cx24VptzbD

Cardi b after serving offset those divorce papers

The hoes out y’all pic.twitter.com/w0BzdX3ATV