Cordae — who dropped the YBN from his moniker last month — sat down for a new video interview with TIDAL’s Elliott Wilson to discuss his Roddy Rich-assisted single “Gifted” and his recent departure from the YBN crew.

During the conversation, the the 23-year-old spitter revealed there’s no animosity toward the rest of the guys despite the split.

@cordae addresses not having #YBN attached to his name anymore on #TidalCheckIn w/ @ElliottWilson pic.twitter.com/y3RJCC8nwh

At one point, Cordae also explained how the “Gifted” collaboration came to fruition.

“We actually did that song last year in August,” he said. “Me and Roddy, low-key, that’s one of my closets homies in music. We just always linked. That’s somebody I can call and we just have real life conversations. We did that joint after the Real Street Fest … we was both on that festival and we went to the studio right after and came up with that joint.”

YBN Nahmir initially tried to blame Cordae and YBN Almighty Jay for the crew’s demise. On August 6, he tweeted, “They left this YBN shit in the gutter. Remember that. I’ll turn it up myself.” 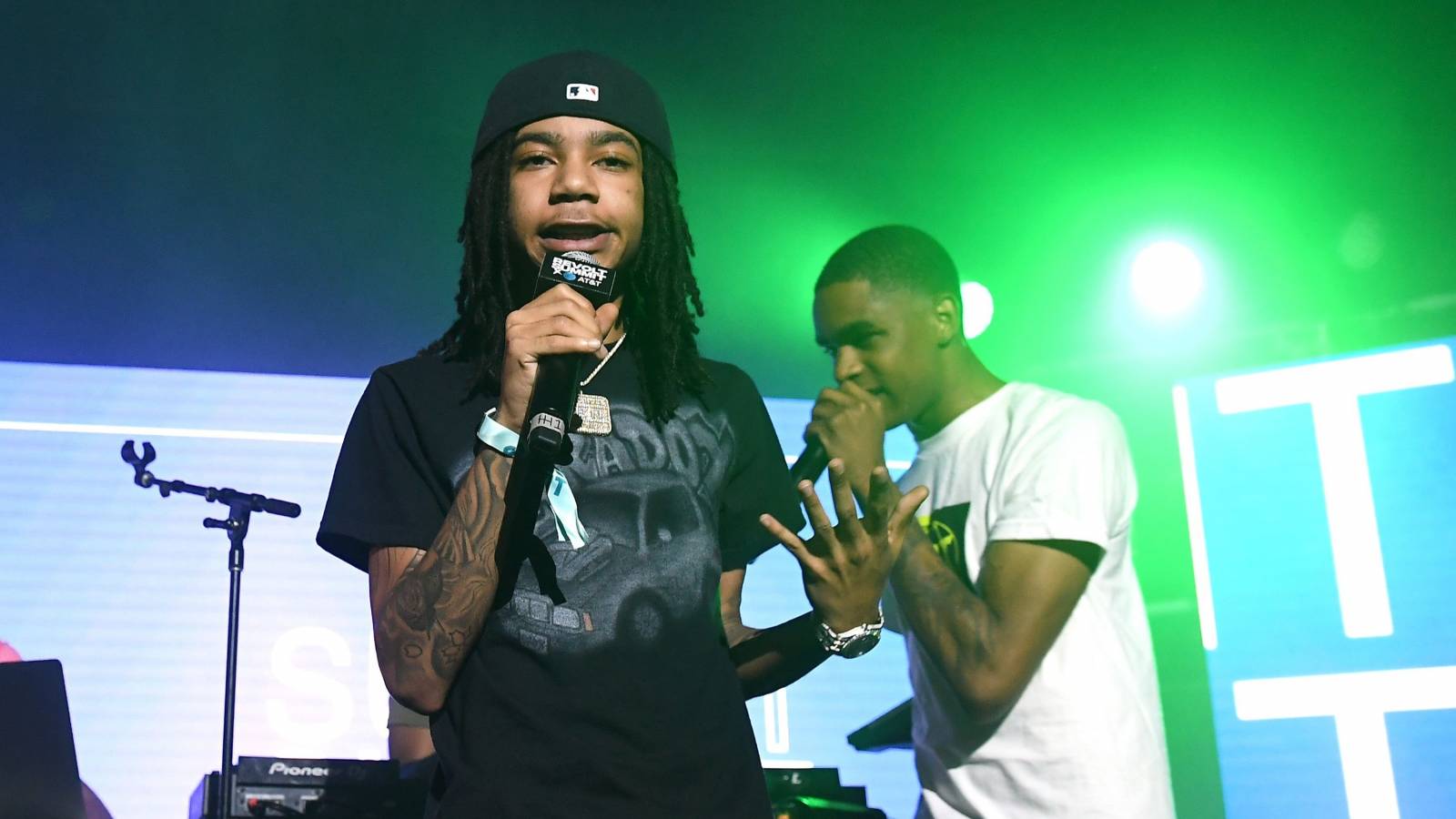