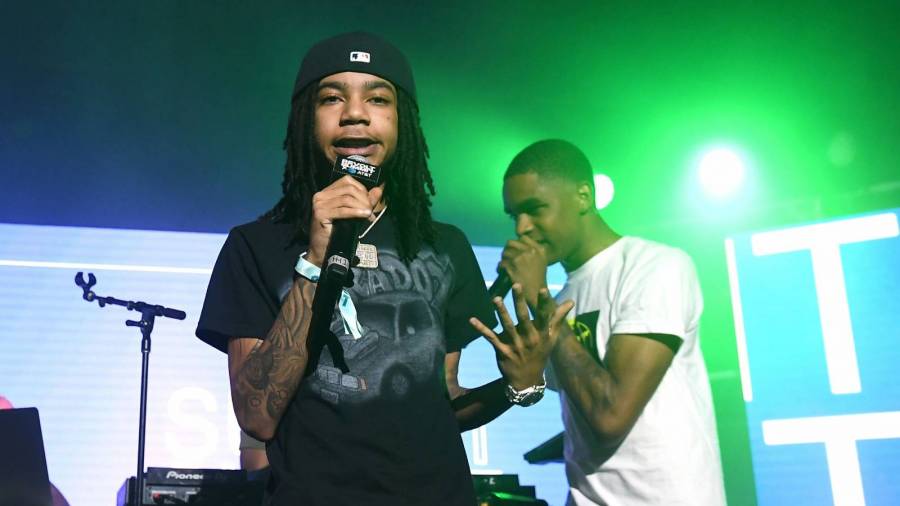 It appears the YBN Crew has dissolved. The collective (short for Young Boss Niggas) was previously comprised of founder YBN Nahmir, YBN Almighty Jay and YBN Cordae as well as YBN Carl, Dayday, Glizzy, Malik, Manny, NickyBaandz, Walker and Coop. But on Thursday night (August 6), Nahmir claimed via Twitter the other members have abandoned the crew.

“They left this YBN shit in the gutter,” he wrote. “Remember that. I’ll turn it up myself. #ybnNAHMIR.”

They left this YBN shit in the gutter. Remember that. I’ll turn it up myself. #ybnNAHMIR

When a fan asked Nahmir to clarify, he replied, “Yea it’s only me kid.”

Yea it’s only me kid.

Nahmir originally met Almighty Jay in 2014 while playing a game of Grand Theft Auto V. Jay then introduced Nahmir to YBN Glizzy who he met on a Grand Theft Auto forum. They quickly realized they all had an affinity for rap, so they ultimately decided to record a song called “Hood Mentality,” which was released in 2015.

From there, the YBN collective continued to grow and Cordae agreed to join to the crew in 2018. That same year, Cordae released a remix of Eminem’s “My Name Is” that went viral. As YBN steadily gained notoriety, they decided to capitalize on the momentum and drop the YBN: The Mixtape featuring Gucci Mane, Chris Brown, Machine Gun Kelly, Wiz Khalifa and Lil Skies. 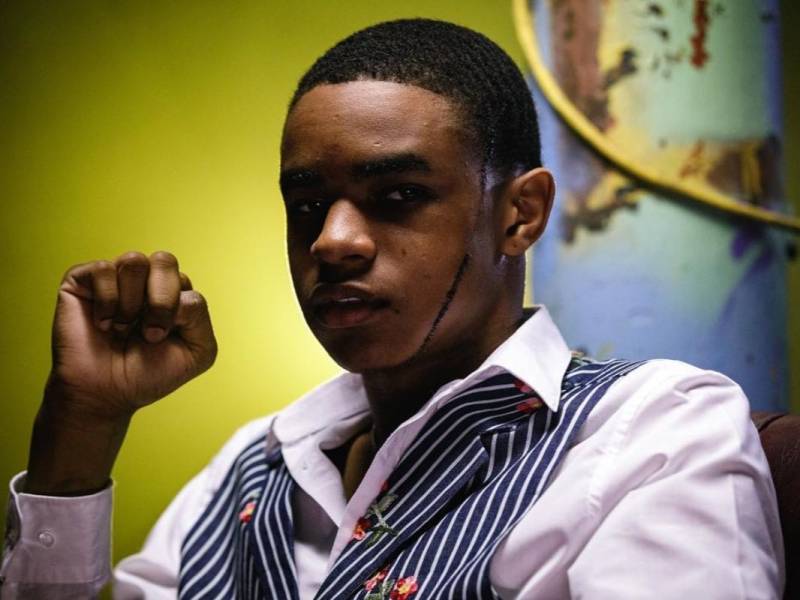 As their stock continued to climb, Cordae proved to be a standout member. His debut studio album, The Lost Boy, arrived in July 2019 and was nominated for Best Rap Album at the 62nd Grammy Awards.

Last month, Cordae was arrested in Kentucky while protesting in the name of Breonna Taylor, the 26-year-old black woman who was mistakenly shot and killed by Louisville Metro Police Department as they were executing a no-knock search warrant at Taylor’s apartment.

Cordae has yet to directly respond to Nahmir. His latest tweet reads, “My future so bright I prolly go blind before I blink twice.” So far, no word from Almighty Jay either.