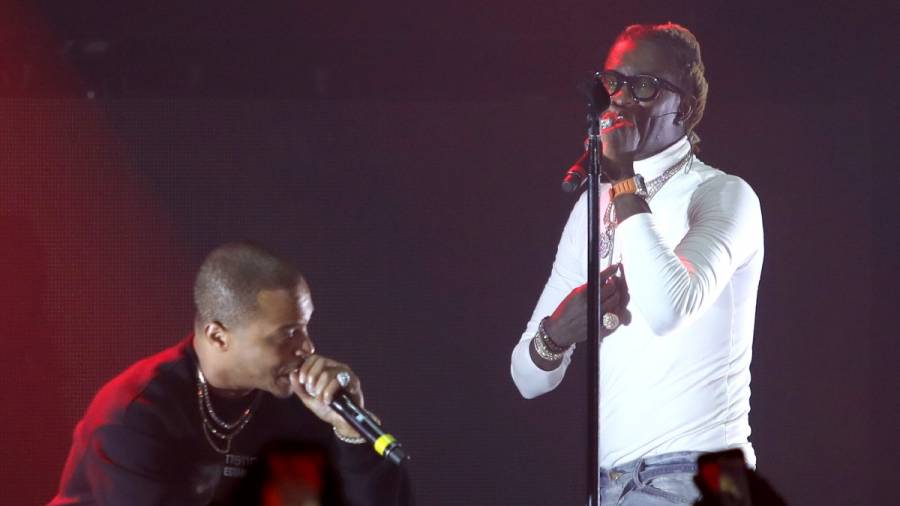 T.I. & Young Thug Looking To Build On 'About The Money's' Classic Status

T.I. and Young Thug have a new collab on the way.

Taking to Instagram on Sunday (August 30), Tip shared photos of himself and Thugger at a studio and revealed they’ve been cooking up. And if you let the Grand Hustle CEO tell it, it’s going to be another banger.

“Oh Nvm us…just a couple Kings plottin global domination,” he wrote with the pics. “Boyyyyy when I tell you me & slime got some shit comin…. ya besst believe it JACK!! #InstantClassic #AnotherOne”

It looks like #TI and #YoungThug have some more collaborations coming our way!! #Roommates, are you looking forward to it? (📸: @giftedtalents)

The pair previously found success with 2014’s “About The Money,” a London On Da Track-produced single that lived on Tip’s ninth studio album, Paperwork. The song charted in the top 50 of the Billboard Hot 100 and was certified gold in 2015 by the Recording Industry of America, making for Thug’s biggest record yet at the time. 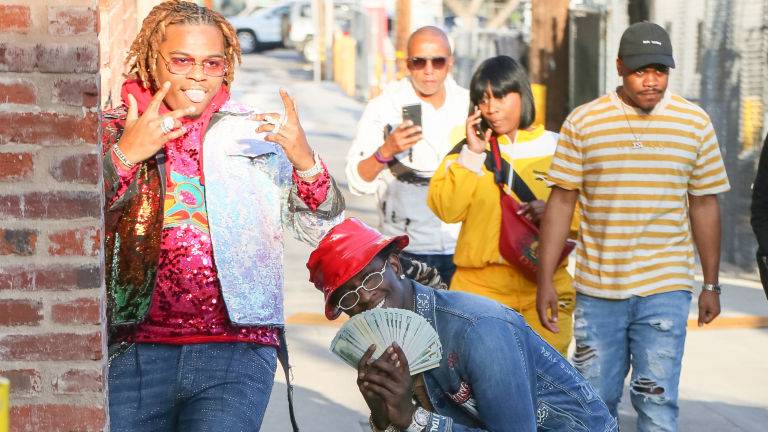 In addition to new music, Tip is also resuming his acting career and recently was tapped by 50 Cent to star in a new developing CBS All Access series. Twenty Four Seven will center around the “Hip Hop police” intelligence squad of the NYPD, and is based on the book Notorious C.O.P.: The Inside Story of the Tupac, Biggie, and Jam Master Jay Investigations from NYPD’s First “Hip-Hop Cop” by Derrick Parker and Matt Diehl.

Revisit the “About The Money” video below.