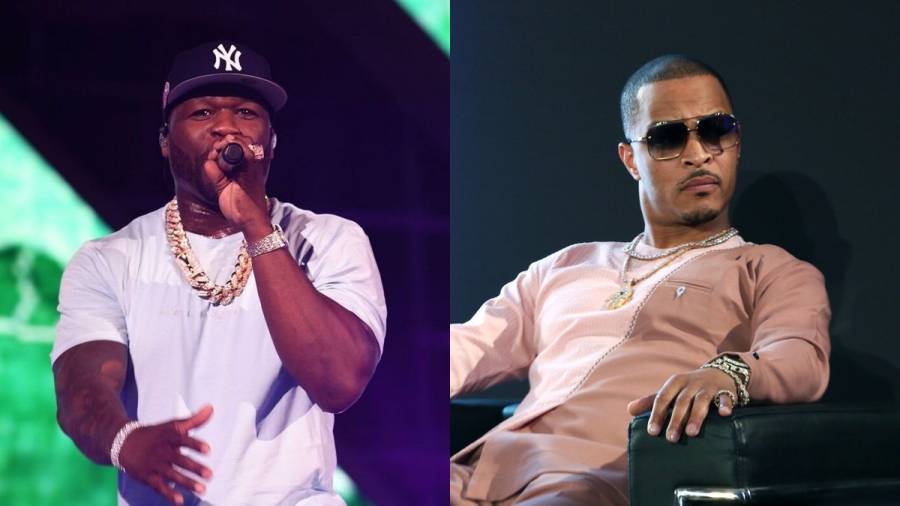 T.I.’s Verzuz battle challenge hasn’t been accepted by 50 Cent, but the two are going to work together. 50 has recruited Tip to be the star of a new television series titled Twenty Four Seven, which is in development at CBS All Access.

The show is based on the book Notorious C.O.P.: The Inside Story of the Tupac, Biggie, and Jam Master Jay Investigations from NYPD’s First “Hip-Hop Cop,” which was written by Derrick Parker and Matt Diehl. Parker is a former New York Police Department detective who ran the “Hip Hop police,” an intelligence squad focused on monitoring rappers and other figures in the industry.

50, who is executive producing the series through G Unit Film & Television, celebrated his latest TV deal in an Instagram post on Wednesday (August 26). The G-Unit boss shared a photo of T.I. along with details about the show.

“I’m working what you doing today,” he quipped in the caption.

T.I. will portray Parker in Twenty Four Seven and serve as an executive producer via Grand Hustle Entertainment. He joins 50, Brian Sher and Tom Sullivan as the show’s EPs.

CBS Television Studios and Lionsgate Television are producing the series. Dallas Jackson has been enlisted as the show’s writer. 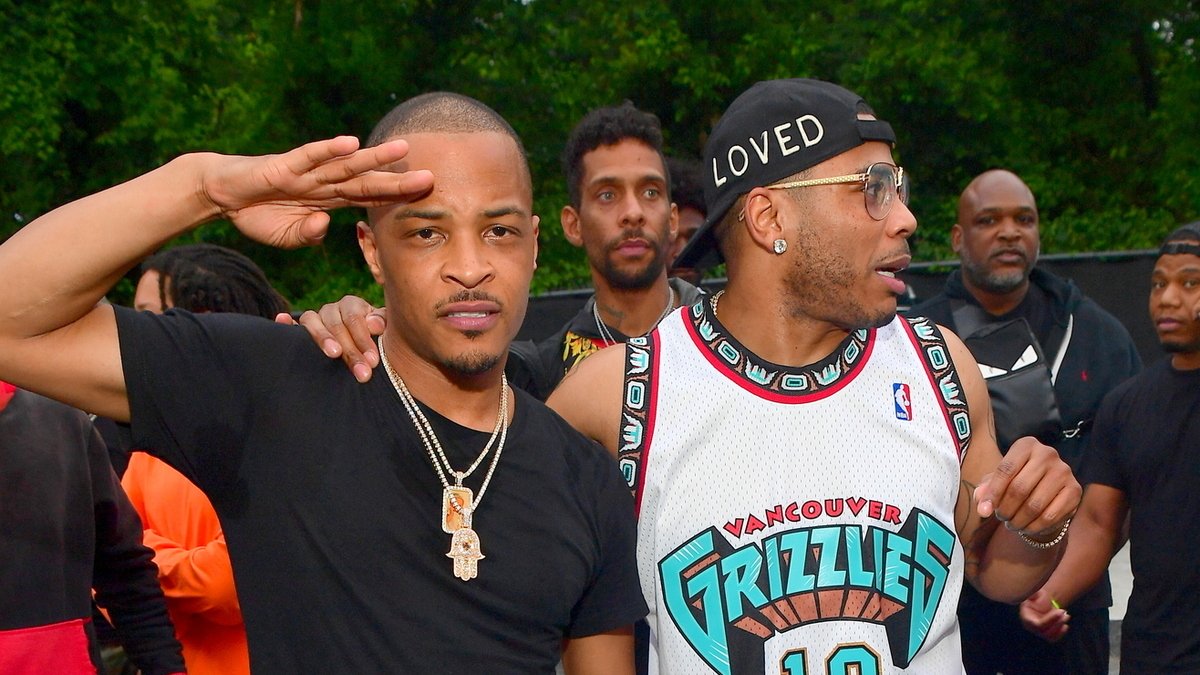 A spin-off, Power Book II: Ghost, is scheduled to premiere on STARZ in September. 50 also executive produces the ABC drama For Life, which debuted in February and has been renewed for a second season.

T.I.’s latest gig adds another role to his acting résumé, which includes the new film Cut Throat City directed by RZA. Fans will get to see him on the small screen too in National Geographic’s upcoming series Genius: Aretha.