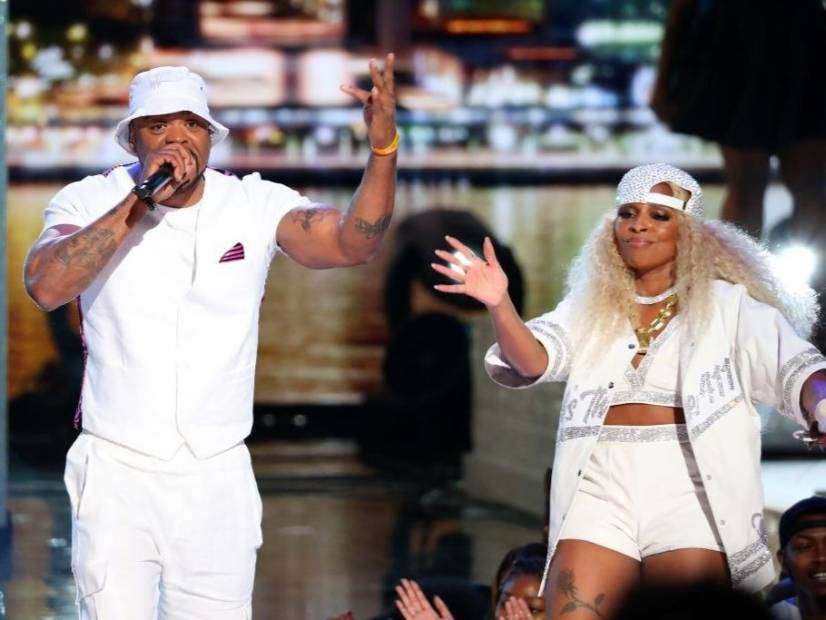 Method Man and Mary J. Blige are working together again. This time, the “I’ll Be There for You/You’re All I Need to Get By” collaborators will be on the small screen acting in Power Book II, a spinoff of the hit series Power.

The Wu-Tang Clan MC will play an attorney named Davis Maclean in the upcoming television drama created by Courtney Kemp, according to Deadline. Blige’s starring role in the series was announced last year.

Meth’s acting chops have been on display in multiple projects, including the popular television shows The Wire, Oz and CSI: Crime Scene Investigation. He’s also starred in cult classic movies such as Belly and How High.

Blige is an Oscar-nominated actor, earning acclaim for her role in the film Mudbound. She’s also appeared in Netflix’s Umbrella Academy and will be featured in the upcoming Aretha Franklin biopic Respect.

Method and Blige last performed together at the 2019 BET Awards. The latter was honored with a Lifetime Achievement Award at the ceremony.

Revisit their performance below.